Easy guide: how to appeal a parking ticket

It is a sinking feeling that all too many drivers are familiar with. Every year, around eight million motorists return to their car to find a parking ticket on the windscreen, or receive a penalty charge notice through the post.

Yet often, drivers have legitimate grounds for appeal and can have a parking ticket cancelled. Of those that do appeal, one third are successful on average. And that makes protesting a ticket worth pursuing in most cases.

Knowing how to achieve a positive outcome involves an equal degree of common sense and research of the rules around parking enforcement. If you’ve been issued a parking ticket by the local authority (council), here’s how you can fight the charge. 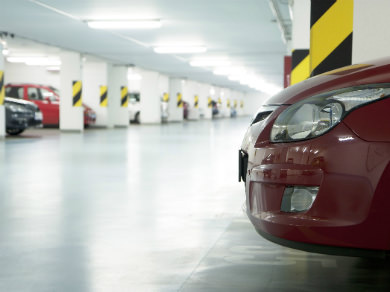 Step 1: Check who issued the ticket

When you receive a parking ticket, the first thing you should do is check whether it was issued by the local council or a private parking company. This is because there are some differences between the rules and regulations governing each.

Councils typically manage public roads and car parks, and issue a penalty charge notice – which is covered in this guide. Private companies normally operate car parks at shopping centres and motorway services or other private property. Tickets they issue will be called a parking charge notice. It’s a small but significant difference.

Step 2: Had you made a mistake?

Before appealing, be honest with yourself. Had you made a mistake? Did you park across two bays? Did you overstay a paid or free period in a car park by more than the 10-minute grace period (introduced in 2015)? Or did you park the car on a yellow line, thinking you could run to the dry cleaners and back before a warden turned up? If you knowingly broke the rules, there’s no point appealing a ticket.

Read the details of the ticket carefully. If any of the required information (vehicle registration number, time, location and date of the parking offence and the amount of the fine) is incorrect, you should have a strong case for appeal.

Check parking restrictions put in place through bylaws, called Traffic Regulation Orders (TRO), which can be obtained from councils. If the local authority has imposed restrictions that are not detailed in the TRO, the ticket can be challenged.

Another common reason for appealing a parking ticket is that you did not own the vehicle at the time of the offence. For example, if a car was parked illegally the day after it was sold to a new owner, the DVLA would not yet hold the records for the new registered keeper.

And finally, if the car was reported stolen at the time, the penalty should be dropped.

Step 4: Gather evidence for your appeal

Evidence of what happened when, and where, can be useful for fighting your case. Keep a record of timings, tickets, photographs of unclear signs or faulty meters. And if your car was broken down, you were unloading goods or picking up a passenger, ask third parties for supporting evidence in writing. 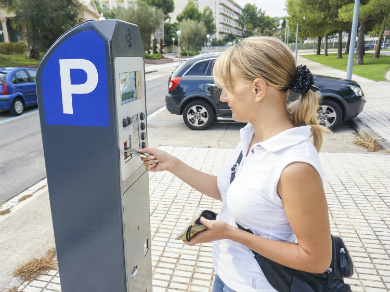 If you pay, you admit liability. But in the case of a clamped or towed car, you can pay to have the car released and you’re then entitled to appeal the penalty.

You have 28 days to appeal a parking ticket. However, if you do it within 14 days and your challenge is rejected, you should only have to pay the reduced fine, which is typically 50 per cent of the cost.

If the first, informal appeal fails, you can either pay the fine (ideally, at the reduced rate) or submit a formal appeal. The council has to respond to this within 56 days, or you win by default. So it’s worth a try. If that fails, you will receive a ‘notice of rejection’.

Step 8: Take it to a tribunal

If you lose the formal appeal, you face two choices: pay the fine at the full rate; or fill out a Notice of Appeal. This submits your case to an independent parking tribunal. This will be to either the London Tribunals , in the capital, or the Traffic Penalty Tribunal across the rest of England and Wales. Good luck!