Should You Get A Car Air Conditioning Service

Summer is on its way and that means many of us will be switching on our car’s air-conditioning – and possibly getting a little hot under the collar. Few drivers realise that air-conditioning, air-con or A/C as it’s frequently called, needs regular servicing just as the rest of a car does. And without attention it can stop working as effectively as it should, or you want it to.

According to John Orford of specialist Aircon Direct, a car’s air-conditioning should be inspected every three years. Here’s all you need to know about A/C and why it should be serviced to keep you cool this summer.

Just as your car has an engine, so its air-con system has the compressor. This takes refrigerant as a low-pressure gas, compresses it so that it’s high pressure and forces it into the condenser where it’s turned into a liquid. The liquid is dried before absorbing warm air from the cabin, turning back into a gas, and returning to the compressor for the process to start all over again.

Although the system is a sealed unit, there are joins and pipework between its different parts through which tiny amounts of gas can leak out. Experts estimate that around 10 per cent of an air-con system’s gas escapes every year through this so-called natural wastage.

Why an air-con service? Because it’s not part of the main service

There are multiple reasons why you need to get your car’s air-conditioning serviced. First of all, it isn’t usually done when a car is serviced. That means you could buy a used car that has gone for years without its system ever being looked at by an expert. 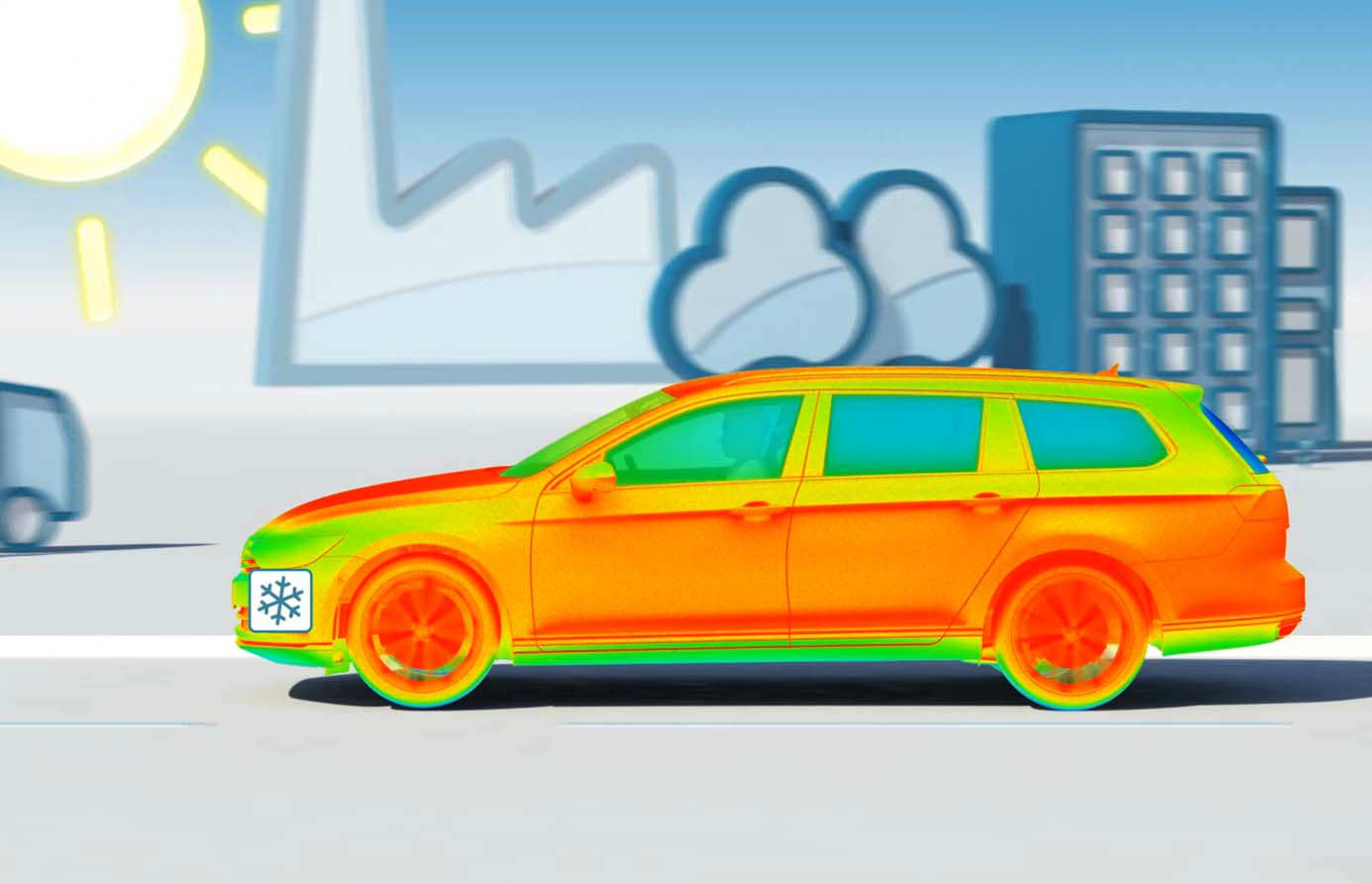 Why an air-con service? To keep you cool

Air-con that hasn’t been serviced for a few years will struggle to fulfil its primary purpose: keeping you cool when the weather’s hot. That’s because it needs sufficient refrigerant to chill the air that’s passing through it.

Why an air-con service? Banish the nasty niffs

The longer air-conditioning is left between services, the more likely it is to smell when it’s turned on. This is because the various pipes and nooks and crannies inside the system are a fertile breeding ground for bacteria, particularly if the air-con isn’t regularly used during the colder months.

It’s also worth considering that the gas in an air-con unit is used to cool the compressor. If there isn’t enough gas, the compressor can overheat or shut itself down to prevent any damage. Either way, your air-con won’t work and it’ll definitely cost more to fix than the price of a simple service. 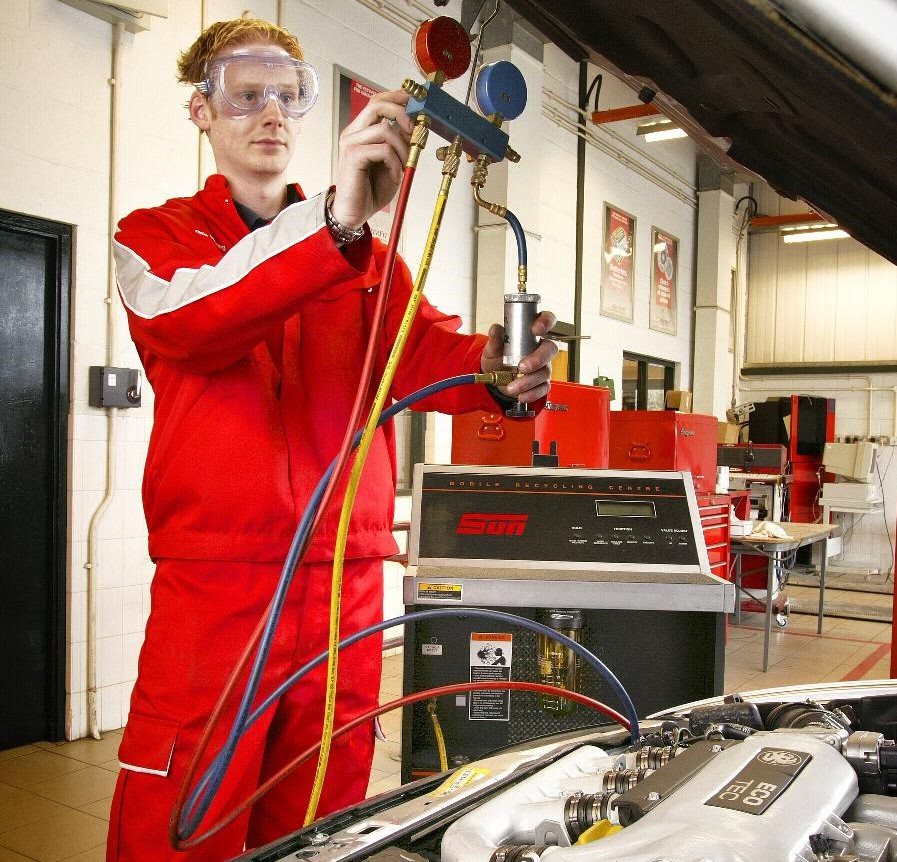 What happens in an air-con service

It’s pointless filling an air-con system with gas and sending you on your way if the system has a serious leak in it. The first thing that happens when air-conditioning is serviced is a pressure test. Doing this enables the engineer to find out how much refrigerant is in the system. In turn, they can check this against the car’s age to work out whether it’s natural wastage or a more serious problem.

The system is then emptied and if it’s particularly smelly, you can ask for a bacterial cleanse. All the moisture is removed and the air-con is refilled with gas. Finally, it is run and checked to ensure it’s working as it should.

How long and how much?

Having the air-con serviced should take between an hour and an hour and a half. How much it costs will depend on where you take your car. Most independent specialists charge around £50 for a full air-conditioning service. Franchised garages can be more expensive, although costs do vary. While Ford charges £49.99, BMW garages will do the job for £75.99 while Audi customers will pay £79.99.

If you’re buying a used car, make sure you check the air-con. If it’s not pumping out icy cold air after a few minutes, the chances are the system needs a service. You can use this knowledge to at the very least negotiate the cost of that service of the car’s asking price.