Getting your car fixed can be a minefield of hidden costs. There are labour charges which apparently vary according to your post code. And then there are the parts needed to replace those that might be worn out or broken.

You might think all car parts are equal but that couldn’t be further from the truth. Whether it’s in quality or price there can be a vast difference between one part and another apparently identical one. To understand which is best, you need to know the difference between your genuine and pattern, salvaged and reconditioned.

These are frequently known as Original Equipment or OE parts and they’re identical to the components your car was fitted with when it was first built. They will come in a box with the car maker’s branding on and should be a like-for-like replacement. However, while they should be well made and have a long life, they’re usually the most expensive option. It really is a case of peace of mind coming with a price.

A car has around 12,000 individual components. Obviously, no car maker can produce all of them so they get outside contractors to do the work for them. These are frequently big-name companies such as Bosch or Denso. As part of their deal with the car manufacturer, these firms will be allowed to sell those same parts under their own name. They will be called replacement, Original Equipment Manufacturer or OEM parts. However, they should be identical quality to the genuine parts because they will be made from the same materials in the same factory. But frequently they are cheaper. 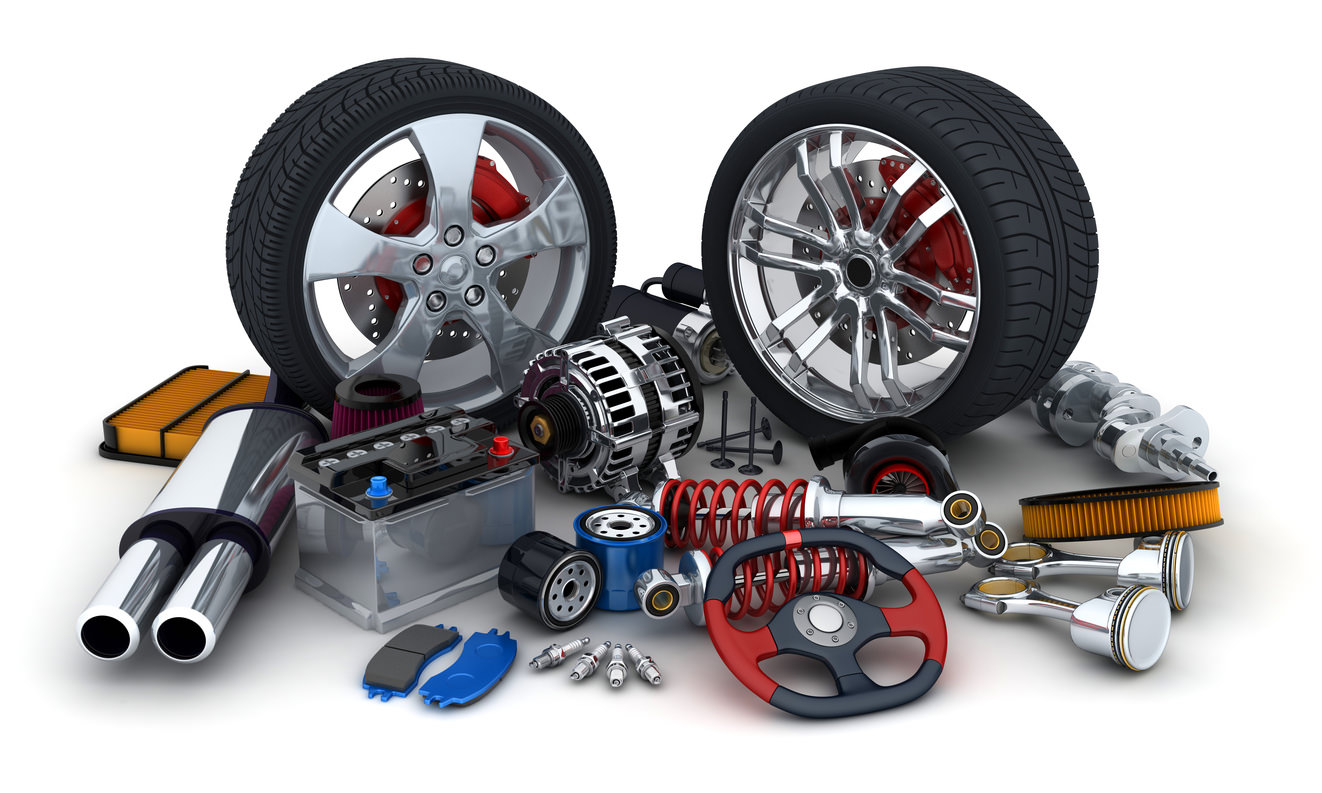 This term is the most confusing. If a garage suggests fitting aftermarket, pattern or remanufactured parts, be wary. On the one hand, you might have nothing to worry about. In fact, they may be made by the same company that makes replacement parts. And they may not only be cheaper than genuine parts but better quality too. On the other hand, it might be a component made for pennies in appalling conditions that’s dangerously poor quality.

The likelihood is the part will be somewhere in the middle of these two extremes. The concern is that although much cheaper than replacement parts, the pattern parts won’t last as long so will prove a false economy. Equally, modern cars have incredibly fine tolerances. While it might be relatively straightforward to make a part, producing one that fits is another story altogether. What you don’t want is whoever is fitting the part to have to drill new holes or start filing bits down simply to install it.

These are components that are rescued from Authorised Treatment Facilities – scrapyards to you and I. They are taken from cars that are broken up, sold on and are usually very cheap. But you know nothing about their history. They may be genuine, completely undamaged parts fitted just before the vehicle was written off. Or they may have been abused and on their last legs. If a garage suggests fitting salvage parts, it’s probably best to go elsewhere.

Larger components such as engines and gearboxes can be stripped down and rebuilt using new parts. These will be expensive, but not nearly as pricey as brand new parts. If you choose one of these, make sure they come with some sort of guarantee. Any decent company should be happy to supply one. The trouble with a rebuilt engine is you’re unlikely to know how many miles it’s covered or got left in it.

The kind of parts you go for depends largely on how old your car is and what budget you’re working to. The best compromise between cost and quality is usually replacement or OEM parts. On a newer car, you might feel justified paying that bit extra for genuine parts.