What is DAB digital radio and do you need it in your next car?

Sitting in a car frequently isn’t the most interesting way of passing the time. Other than driving, there’s little to occupy your mind, particularly on longer motorway journeys. But an in-car sound system can change all that, making even the longest journeys entertaining and enjoyable. Astonishingly some cars, such as the cheapest Access models in the budget Dacia range, achieve their bargain basement price by not offering any kind of in-car entertainment. Others advertise DAB radio as a standard feature. But what is DAB? And is it worth paying extra for?

What is DAB radio?

DAB stands for Digital Audio Broadcasting. Rather than using the analogue Frequency Modulation or FM signal, DAB uses a digital signal. FM is susceptible to interference from neighbouring channels, which restricts the available number of radio stations. DAB doesn’t suffer that enabling multiple stations to be offered within a relatively narrow bandwidth. Once a DAB receiver picks up the signal, it will automatically tune to all the radio stations offered to make it much more user-friendly. DAB can also offer text in real time for radio stations so you can check which song is playing or preview what a radio programme is about. 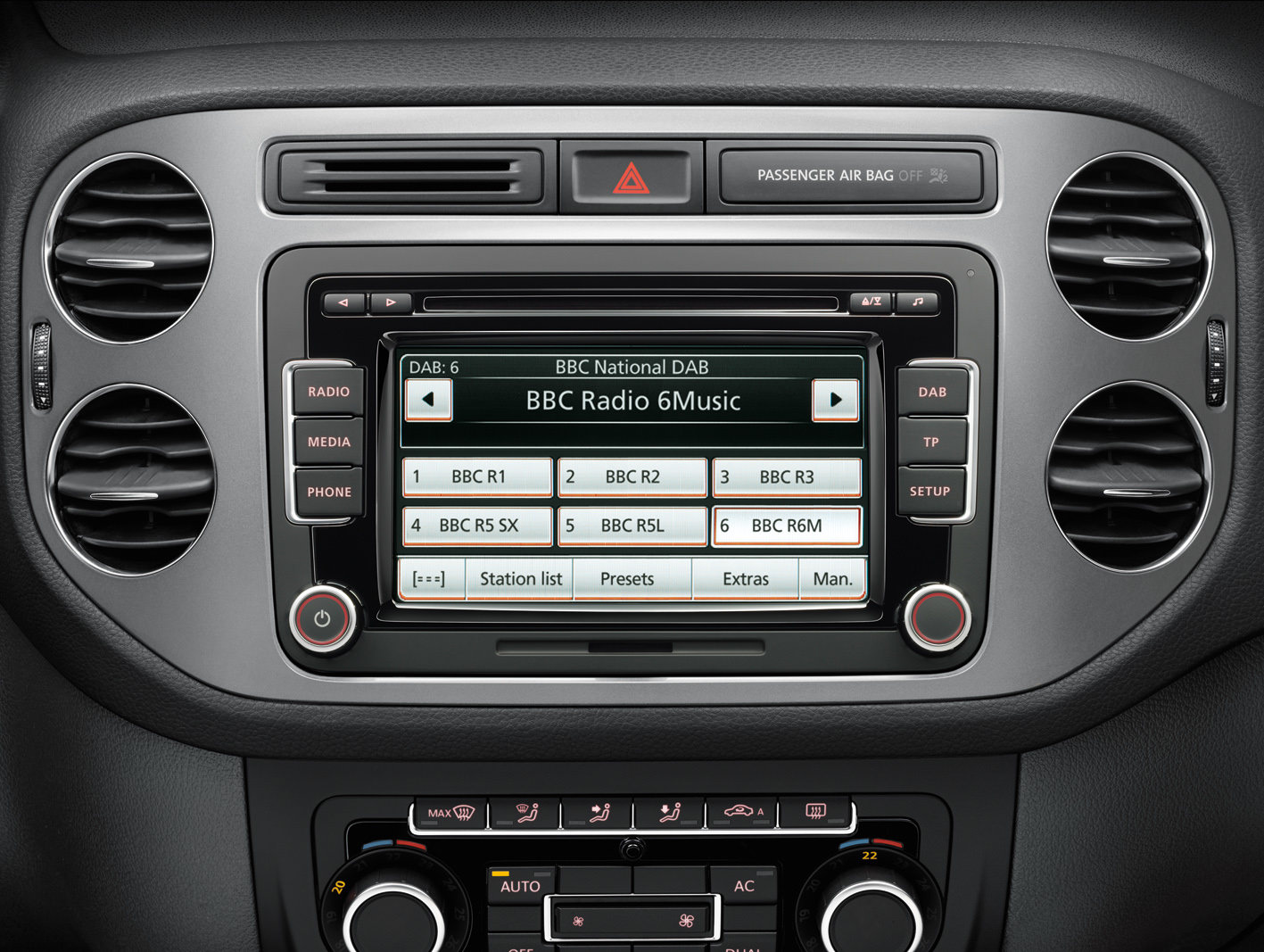 What’s the difference between DAB and FM?

DAB is more reliable for listening on the move as the signal doesn’t suffer from interference. Consequently, with DAB your favourite radio programme won’t be interrupted by the local minicab company, pirate broadcasts from a wannabe rapper’s bedroom, or police radios. DAB will also operate without interference until the signal becomes so weak it can no longer maintain a minimum quality level. When the signal does drop, you won’t get the FM-style white noise obscuring the transmission to various degrees. Instead sound will disappear altogether, although this may be accompanied by a kind of scratching noise.

Can you get DAB signal everywhere?

DAB has been available in high-end cars since the late 1990s. At first, coverage was annoyingly patchy. However, this has got much better with 97 per cent of the nation now covered. Initially, the government and broadcasters planned to switch off the FM signal in 2015. However, it became clear this wasn’t feasible when, in 2014, it was revealed only 55 per cent of new cars sold featured DAB. Last year that figure was 87 per cent. But there is still no date for FM to be switched off. 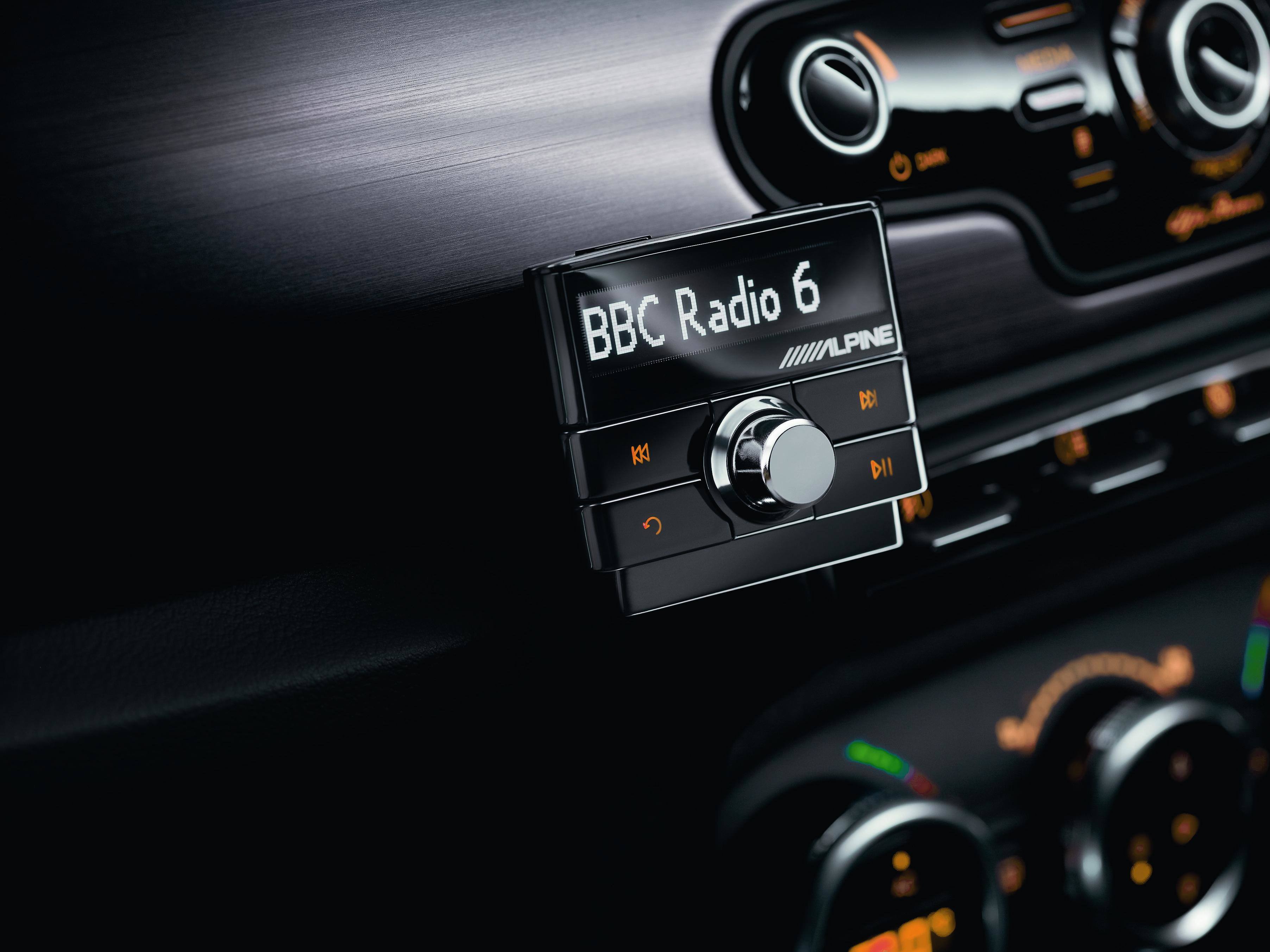 Can you retro fit DAB radio to a car?

Yes, you can and the good news is it’s relatively simple. You can also do it without changing the head unit, which is fiddly and requires someone who knows their way around a car’s wiring. Adapters are available that will convert an FM signal to DAB. They vary in cost and complexity but can be simple to fit without being hardwired into the car. Auto Express has tested the best adapters. The cheapest of these adapters enable you to convert an FM radio to DAB for as little as £100.

Verdict: should you have DAB in your car?

It depends how keen you are on listening to the radio. Presuming you are, first check that any car you’re interested in buying has DAB radio. Some manufacturers now include it as standard in all new cars. In others you have to pay extra for it. With nearly nine out of 10 new cars fitted with DAB there’s every chance a newer model will have it. But the older the car, the more it’s worth checking. Do you need it? Depending on how long you’re planning to keep your car, and assuming the FM signal could be switched off at some point within the next five years, it seems like sensible if you want to stay tuned for many more years.