It’s a fact of life that the cost of motoring never goes down. But in addition to fuel and car tax rises, there’s something else that will make drivers feel as if they’ve got a hole in their pocket: paying to park. A new report by the RAC Foundation has revealed that British drivers spend a whopping £1.5billion a year parking their car. The research of councils in the UK shows which are raking in the greatest amount of money from hard-pressed drivers. Read on to see whether your local authority is one of Britain’s biggest earners.

Which councils are getting the most money from parking?

As the UK’s largest city, it’s not surprising that the top six councils are London boroughs. Westminster Council at the centre of the capital takes the top spot in England with £76.4 million raised from on and off-street parking. Next up is Kensington and Chelsea with £46.1m. Camden takes the final place on the podium with £38.1m.

The council with the largest income outside London is Brighton and Hove with a not-inconsiderable £28.7m raised. Interestingly, only nine per cent of London borough parking income results from off-street parking, compared to 69 per cent for the rest of England. This is because off-street parking is at a premium in the capital and is mostly commercially run.

How much has this increased over the previous year?

The most recent figures are from 2015/16. Compared with 2014/15, councils in England brought in an extra £53m overall. Though some councils have decreased their income, the trophy for the largest increase goes to Waltham Forest. The east London borough saw a £4.4m rise to £14.5m, a staggering 44 per cent increase. Outside London, Bristol saw the greatest increase with a £3m jump. But some councils have been actively working to make parking cheaper, with Barnet in north London showing an 18 per cent drop of £2.6m. 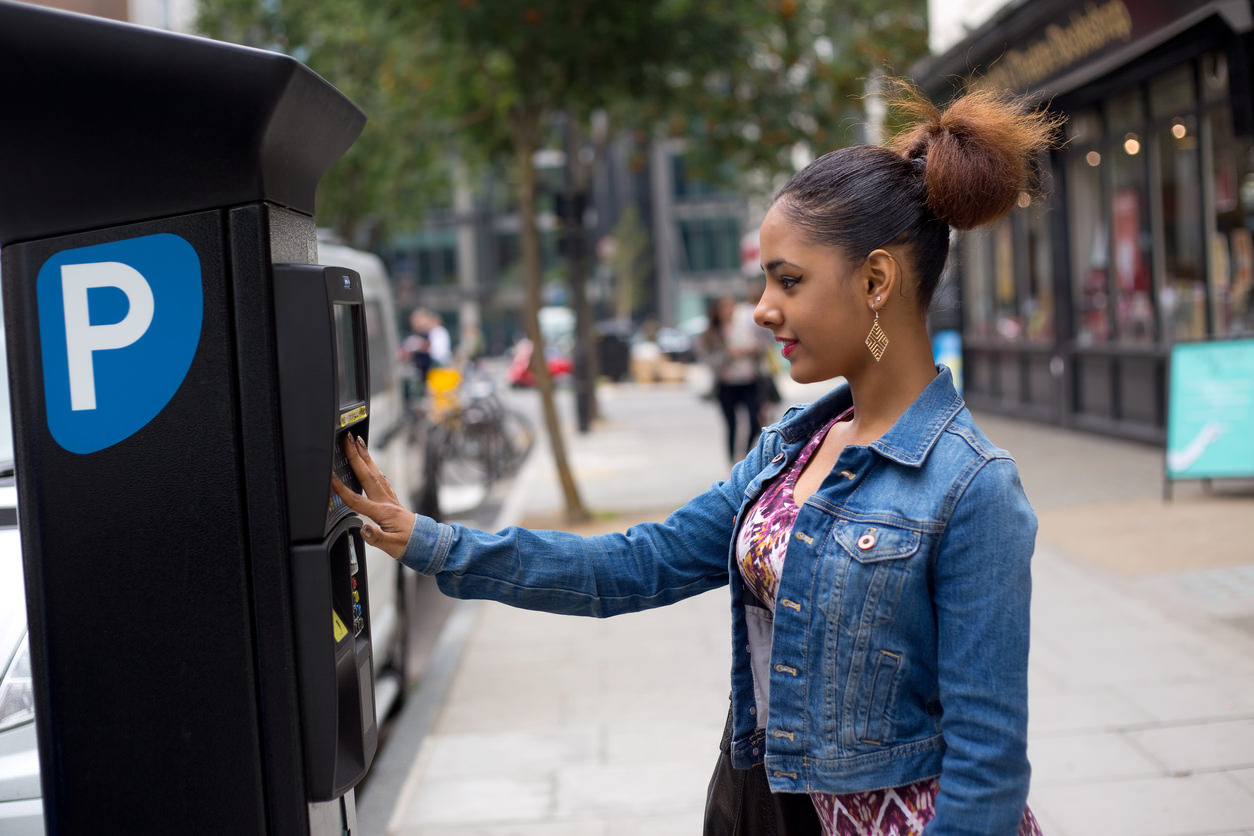 Do councils make a lot of money from fines?

Of the £1.5bn earned by councils, £338m was generated by on-street penalty charges. However the study by the RAC Foundation only lists the off-street income from charges and penalties combined, so it isn’t possible to know what the exact split was. The combined total was £682m, meaning the total income from penalty charges was up to £1bn – two-thirds of the total income. In the London boroughs of Lambeth and Haringey, more than 70 per cent of the total on-street income was from penalties, compared with the 43 per cent average in London. Outside the London boroughs, the average is 37 per cent. If you’ve been hit with a parking ticket you think is unfair, find out how to appeal it here.

Does private parking yield the same amount of cash?

When a parking violation has been committed on private land, the companies responsible for control must request the address of the vehicle owner from the Driver Vehicle Licensing Agency (DVLA) to send them the fine. Data shared by the DVLA shows that the number of requests is rising dramatically.

In the first quarter of 2017, the DVLA shared 1.74m records with private parking companies. That’s a 64 per cent increase over the same period last year. On average, a private parking ticket is being issued every 4.5 seconds in the UK. Tickets can be anywhere up to £100 but typically there is a £30 fine to be paid within a certain timeframe. Taking this figure into account, private parking firms could be generating an income of more than £200 million per year.

One Conservative MP, Sir Greg Knight, has tabled a bid to bring greater control to the private parking sector. It was welcomed by the RAC Foundation: “Five years after the ban on clamping, private parking has turned into an industry worth hundreds of millions of pounds with many firms relying on enforcement as their only way of making money. No wonder the DVLA is now being inundated annually with many millions of requests for vehicle keeper data so drivers can be sent penalty tickets on often dubious grounds.”

What’s your view on parking charges? Have your say on our Facebook page.