Which are the cheapest battery cars to own?

Drivers have been slow to plug into the benefits of electric cars. But now interest among car buyers has really sparked. So far in 2017, sales of cars with electric motors are up by half compared with last year. The increase has been put down to drivers increasingly cottoning on to cheaper running costs and the convenience of ‘refuelling’ at home. Now new research from automotive data experts CAP has revealed the battery cars that are the cheapest to live with.

Which are the cheapest battery cars to own?

As with regular cars, the cheapest electric cars to own are the smallest. The tiny Citroen C-Zero will cost drivers the least to live with at £509 a month. Next up is the Peugeot iOn. Essentially the same thing as the C-Zero apart from the badges, it will set owners back £514 every month.

The Volkswagen e-Up sits in third place with a monthly cost of £530. The Hyundai Ioniq follows at £573 with the popular Renault Zoe hatchback at £578 a month. The biggest selling electric car, Nissan’s Leaf, costs £607 a month.

Obviously the more expensive the car is to buy, the more drivers must shell out in ownership expenses. Hence the Tesla Model S will come in at a hearty £1195 a month while the bigger Model X SUV is £1492 a month. 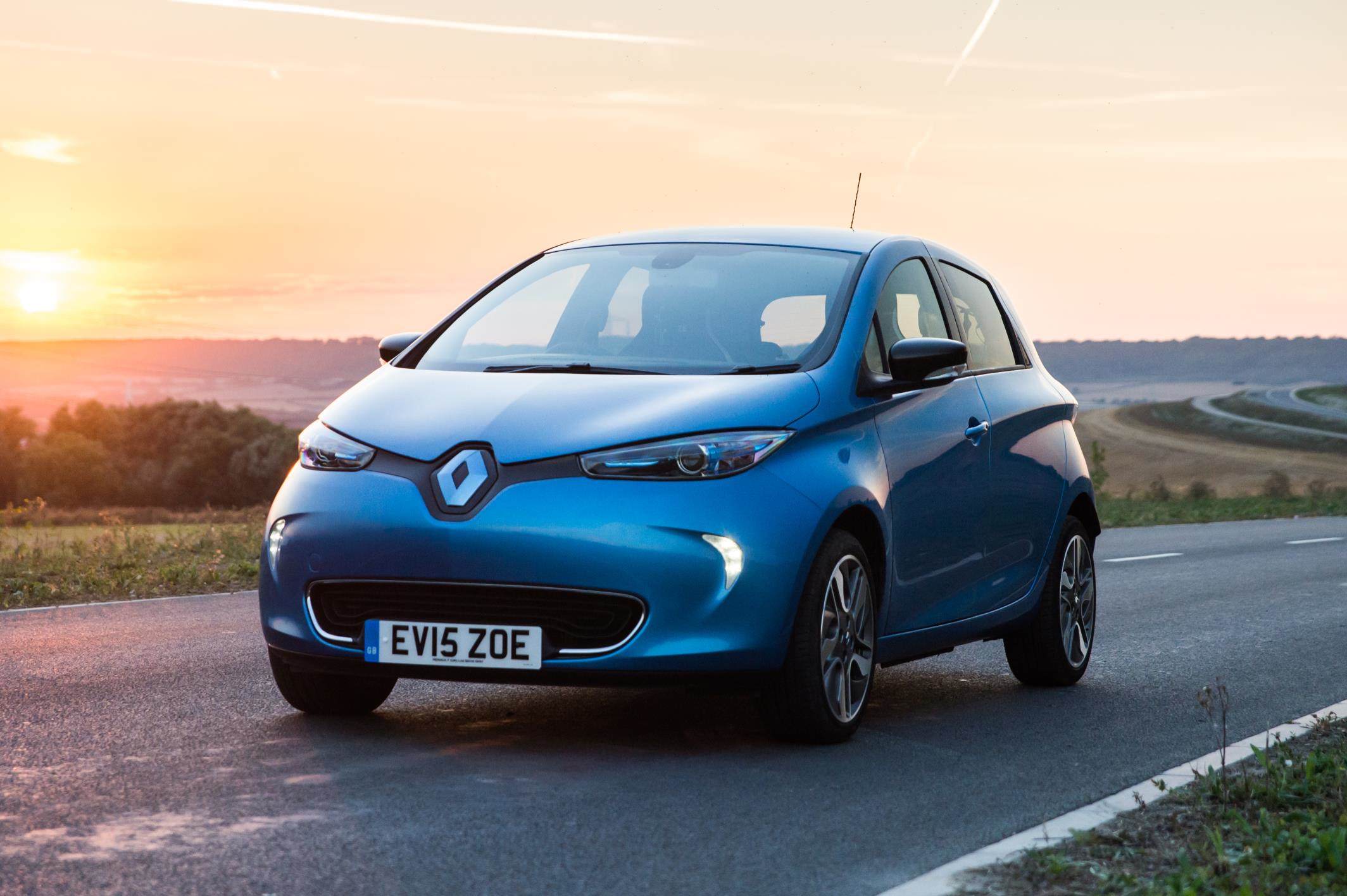 Is this good news for car buyers?

The increasing numbers of electric cars on the road means costs are gradually coming down. This is largely due to improving used values. Once the electric car’s weak point, used values have increased by seven per cent in 2017 making battery cars increasingly comparable to more conventional motors.

Chris Plumb, author of the CAP report explained: “As consumer interest in electric vehicles (EV) continues to soar, now could be a good time to consider switching to a used EV. Electric cars and plug-in hybrids can provide a good balance between range and efficiency plus the economic benefits for motorists can be enormous, offering big savings on fuel and tax costs as well as much lower maintenance costs.”

How is this worked out?

CAP looks at what it calls ‘the total cost of ownership’. As well as purchase price, that includes how much it costs to insure and tax the car (electric cars do well here as they’re free of car tax), how much fuel or charging costs are, plus maintenance and how much value the car loses in depreciation. To come to these results, CAP’s experts took 2015 15-reg cars and assumed they had covered 20,000 miles over a three-year period. 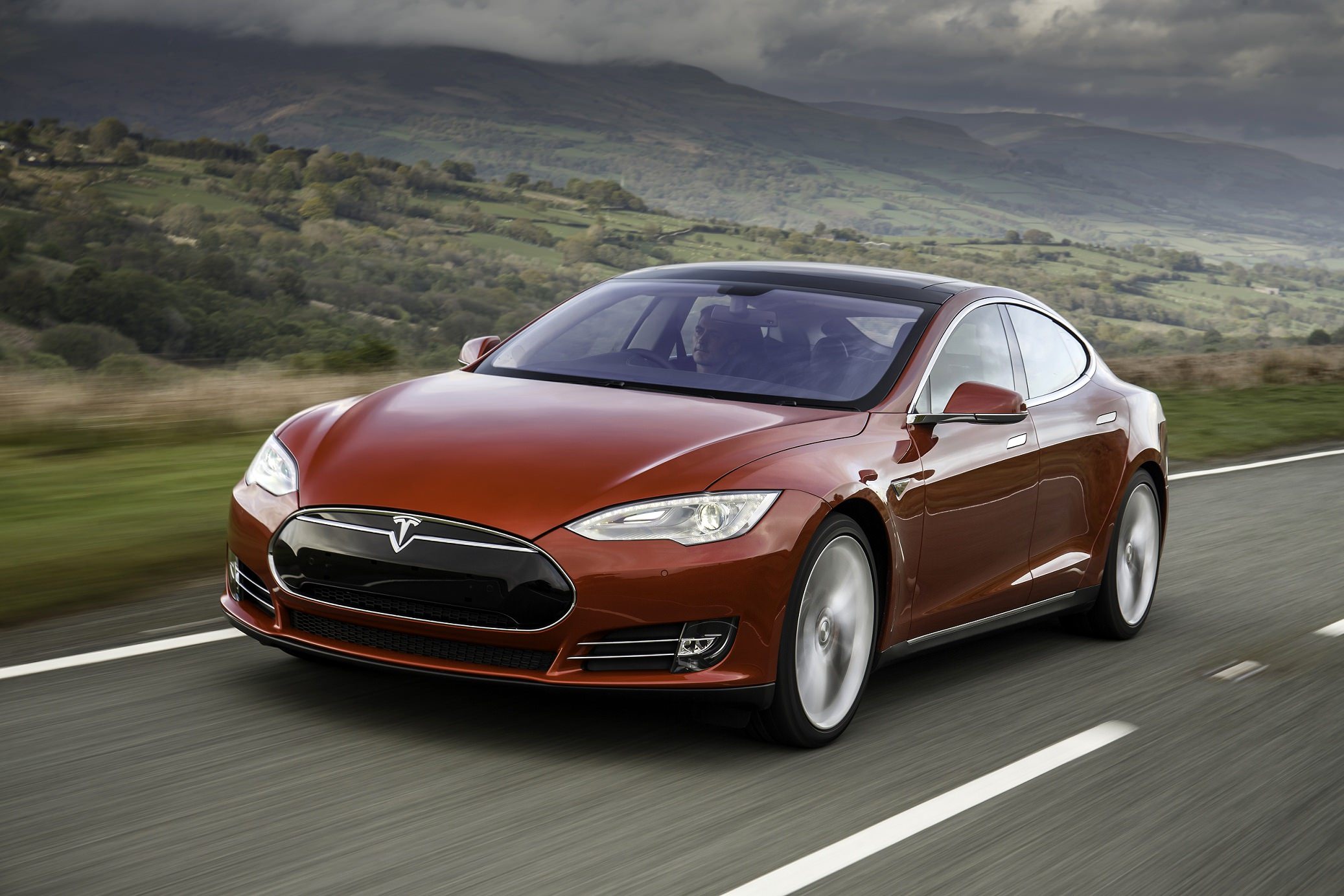 How do battery cars compare to petrol or diesels?

Although battery electric cars are gaining in popularity, they still cost more to own than conventional petrol or diesel cars. This is because while the cost of running them can be cheaper, the cost of buying them is higher, prompting many to write them off as too expensive.

The more expensive the car, the more akin it is to conventional cars’ running costs. Hence the Tesla Model S is similar to motors such as the Range Rover Sport and Porsche Cayenne. And Tesla’s Model X matches up to performance models from other premium makers such as the Audi S6.

Which are the best-selling battery cars in Britain?

The most popular pure electric car in the UK is the Nissan Leaf. It sells nearly three times as many as the next most popular, which are the BMW i3 and Renault Zoe. The £58,505 Tesla Model S is the next best-selling electric-only car.