Taxing times: how we pay road tax could change soon

The price of motoring is an emotive subject. For drivers, extra costs are an unwanted burden. On top of rising fuel bills and insurance premiums, road and fuel tax hikes can feel like we’ve just been told our motor needs four new tyres or a replacement clutch.

But as we all know, the state of our roads isn’t getting any better and the government is facing dwindling tax returns to pay for them. As a result, we can expect how car drivers are taxed to change over the next few years. Here’s how the way we pay to drive could evolve.

How motoring is currently taxed

At the moment, we pay car tax and duty on the fuel we use. Duty per litre of fuel is currently 58p. Add in VAT at 20 per cent of the total price and nearly two thirds (65 per cent) of what we pay at the pumps goes to HM Government. The result amounts to almost £28 billion pounds flowing into the treasury coffers every year.

The car tax system has been revamped for models bought new from April 2017. This was to ensure drivers who bought models that emitted low levels of carbon dioxide (CO2) – previously exempt from car tax – contributed. 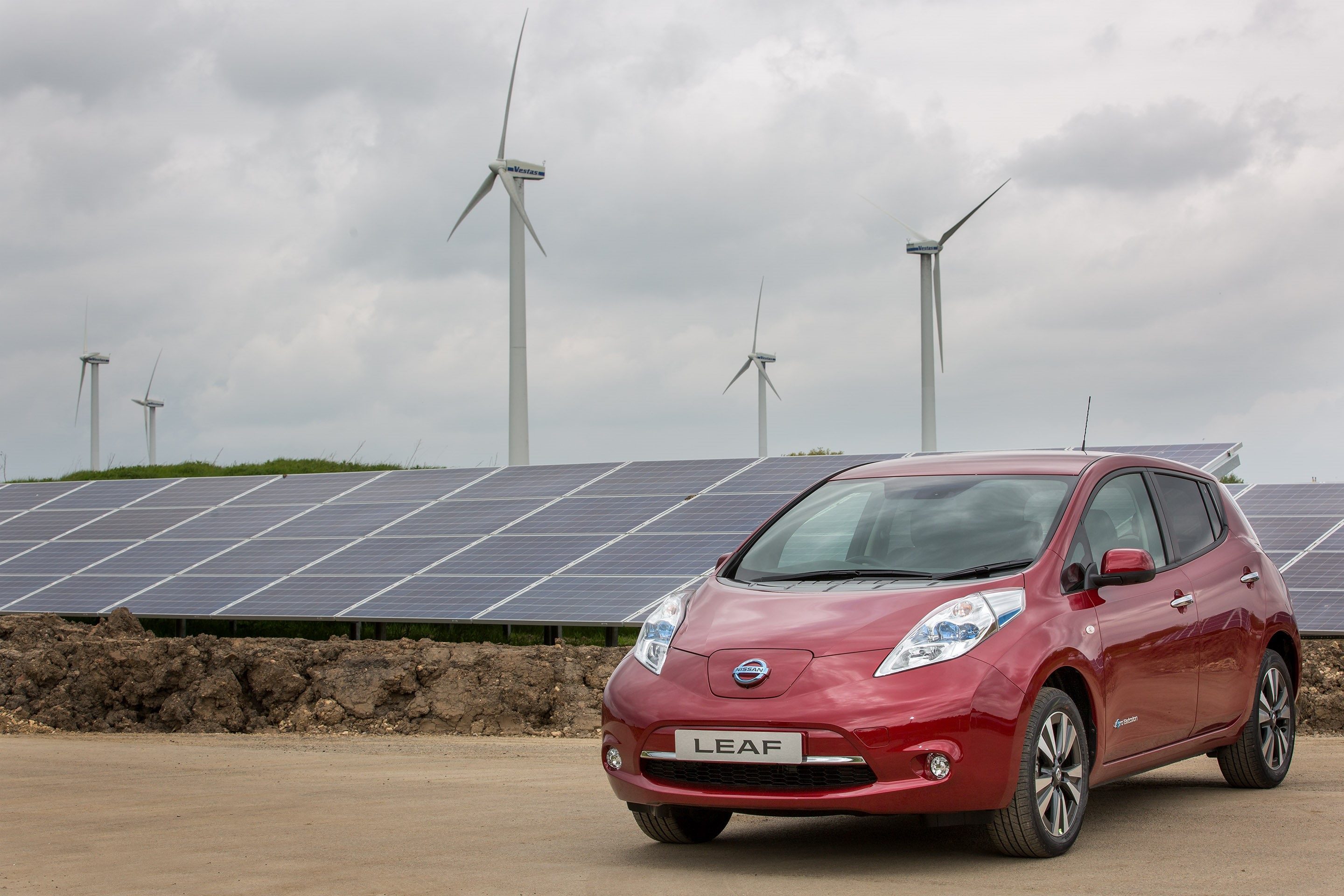 Why are motoring tax returns dwindling?

It sounds like the government is in a good place regarding tax and it is – at the moment. However, the increasing number of people buying plug-in hybrid and zero emission electric cars will cause the authorities problems. This is because every time an electric car is purchased, it equates to hundreds of pounds in fuel duty a year that the government will no longer receive. By 2021, experts anticipate the returns from motoring taxes could have declined by a fifth.

What is the answer?

Successive governments have steered well clear of pence-per-mile road charging. It’s viewed as an unpopular solution, even though fuel duty is already effectively a tax on the miles we cover. However, the changing motoring landscape is forcing a rethink.

The technology already exists to allow cars to be tracked and charged according to the miles they do. And London’s Congestion Charge, although not popular, proves that road charging is a viable means of raising revenue.

A proposal by a graduate transport planner won a major economics prize in 2017. The idea was to scrap car and road tax and replace it with a pay-per-mile scheme. Graduate Gergely Raccuja said that if 20 per cent of the money raised by such a scheme went into our roads, it would pay to eradicate the UK’s pothole plague within five years. Raccuja also argued that with larger, more polluting vehicles paying more, the system would restore trust between the government and car owners. 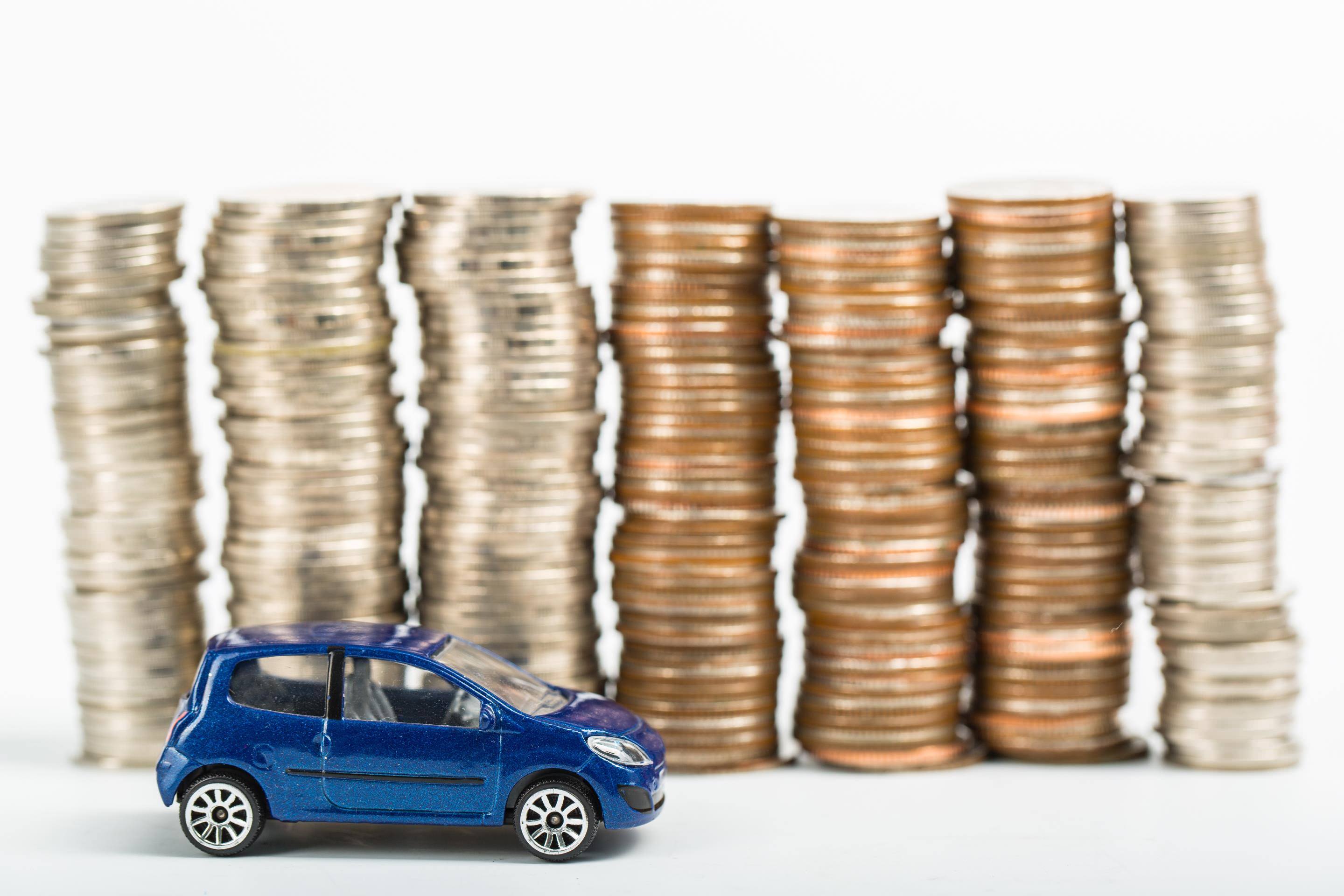 How soon will a change happen?

The government is planning to consult the haulage industry in 2018 on how it can best charge lorries. It is proposing using GPS vehicle tracking and automatic number plate recognition cameras to assess how vehicles use the roads and make them pay accordingly. The government claims this would encourage operators to be more efficient and ease congestion.

But policy director at the Road Haulage Association, Duncan Buchanan, told The Times newspaper he feared it was a precursor to road-user charging for every vehicle. He added: “The electrification of lorries - so the loss of fuel duty revenue - is not going to happen as quickly as it is for cars and other small vehicles. It seems we are facing a scenario where they are testing the technology on us.”

Kevin Nicholson, head of tax at accountancy firm PwC, suggested that the government needs to find alternative sources of tax revenue. He said: “Brexit will force change to the tax systems as rules need to be revisited. The need for a fundamental review of the UK tax system can no longer be ignored.”

Although the form it will take has yet to be decided upon, it seems there will be a shake-up in how we pay for motoring in the future. Drivers will be watching with interest.