Zut alors! Mein Gott! Forget the stereotypes that the French make cars that are as flaky as a croissant. And don’t listen to your neighbour when they tell you nothing is as solid as their posh German motor. A new study reveals the truth about how reliable cars really are.

The results of the 2018 Driver Power survey were announced this week. And they show that when it comes to keeping drivers happy, some of the most unexpected makes top the charts taking ratings in 31 areas from more than 80,000 owners of cars aged between one and two years old, the Driver Power survey is one of the most useful guides to which companies do the best job at making happy motorists. It asks owners to score their vehicle across areas such as how well it drives to whether it has proved reliable. The results help inform the choice of used car buyers.

Peugeot 3008 has the most satisfied owners

Much to the surprise of some commentators, a French car proved the most reliable in the 2018 Driver Power survey. The model in question was the Peugeot 3008. The five-seat family car is an SUV rivalling the Nissan Qashqai and first went on sale early last year. It achieved an overall satisfaction rating of 93.8 per cent. It was widely praised by owners for its styling, driving experience, reliability, safety and running costs. As a family car, it’s perhaps no surprise that practicality and comfort are important to owners. Yet the 3008 appears to have exceeded expectations, scoring highly in these categories.

Taking second place was the Kia Niro, a petrol-electric hybrid crossover. It is the type of vehicle that increasing numbers of drivers are changing to as they ditch diesel-power. The government says all new car buyers will only be able to purchase an electrified car from 2040. The Niro achieved an overall satisfaction score of 93.07 per cent, with owners singling out the easy-to-use infotainment system for praise. Taking the third step on the Driver Power podium was an Alfa Romeo. The Italian Giulia sports saloon is a rival to the BMW 3 Series and Mercedes C-Class. It managed to record a satisfaction rating of 93.06 per cent. Drivers praised the way it drives, so much so that the Giulia came top for its funto-drive feel and steering response. 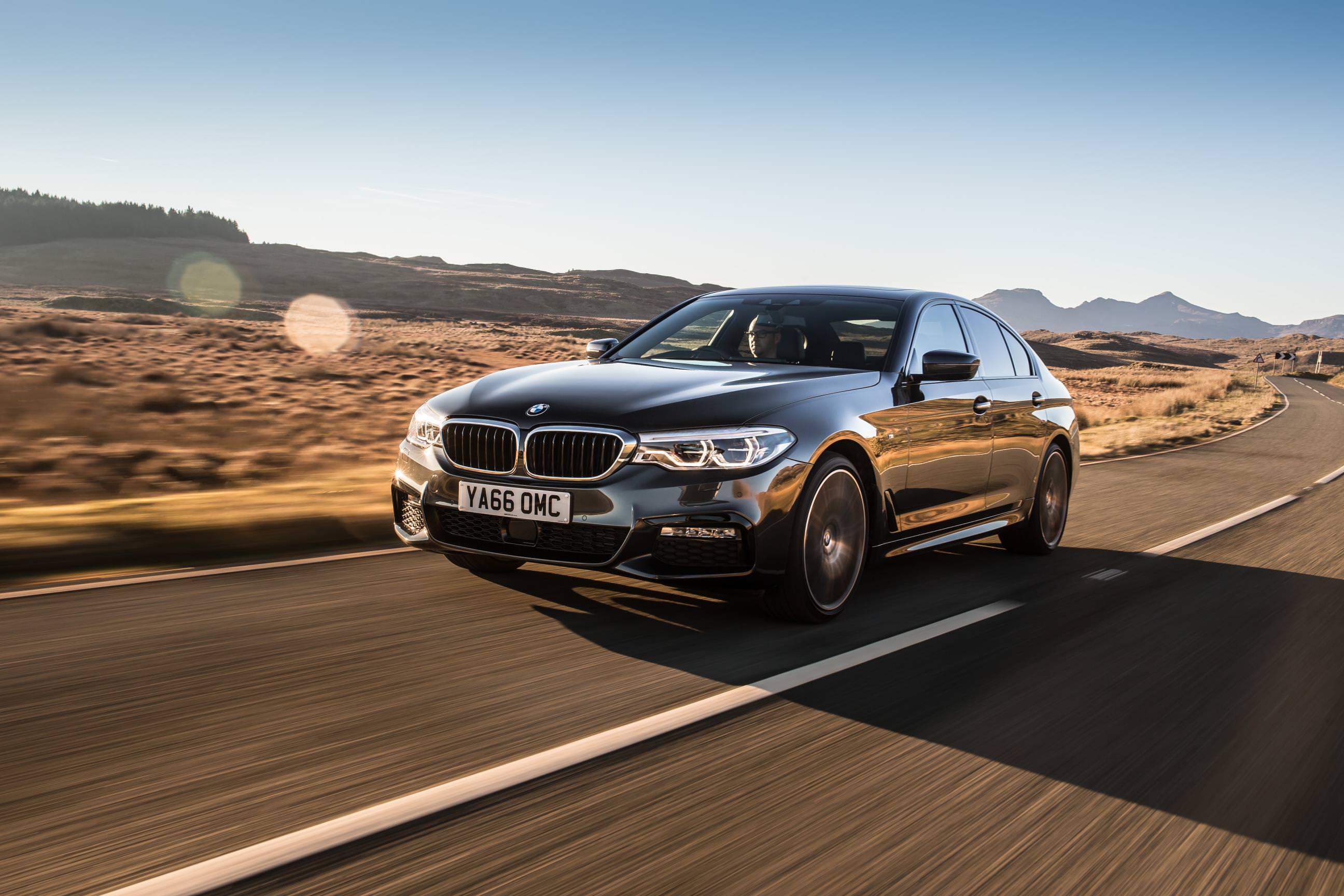 Despite promising to deliver ‘the ultimate driving machine’ BMW fared worst for reliability. Its 5 Series sports saloon came bottom of the reliability section of the 2018 Driver Power survey, with 51 per cent of owners of models aged between 12 and 24 months reporting problems – dominated by trouble with the paintwork and trim. Although Alfa Romeo’s Giulia scored an impressive third place in the overall standings, when it came to reliability it was let down by electrical gremlins. This made it the second least reliable motor, with 40 per cent of owners experiencing trouble. And the third least reliable was another BMW, this time the 4 Series. More than a third of buyers had suffered problems with their car. The Driver Power survey is conducted by Auto Express. Click here to see the complete list of car and ratings by category.