Goal! Which Cars Score With The Countries In The World Cup?

The World Cup means many things to many people. But one of the joys is watching tiny nations such as Iceland or Panama take on footballing giants such as Argentina or England. But who scores when it comes to the cars driven in these countries?

With the help of bestsellingcarsblog.com , the International Organisation of Vehicle Manufacturers (OICA) and the European Automobile Manufacturers Association (ACEA), we’ve compiled a list of the best-selling cars in all 32 nations taking part in the World Cup. Read on to find out which manufacturers and models hit the back of the net on the global stage.

And if you want to know what some of the England squad drive, see this story on their dream drives 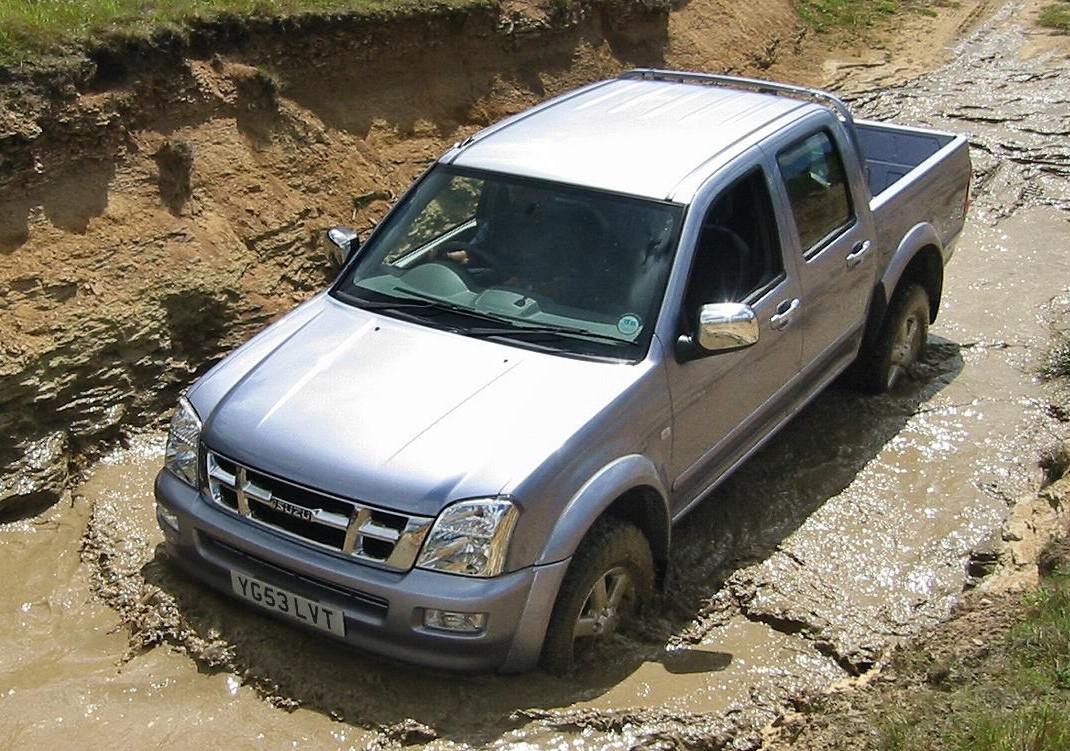 Russia’s best-seller, the Kia Rio, is well known to UK small-car fans. The other three motors in this group aren’t imported to the UK though some may remember Toyota’s large saloon, the Camry. Egypt’s best-selling Chevrolet TFR is actually a Japanese-built pick-up truck that we might recognise as the Isuzu Rodeo. The Chevrolet Onix is a Vauxhall Corsa sized model sold throughout South America. 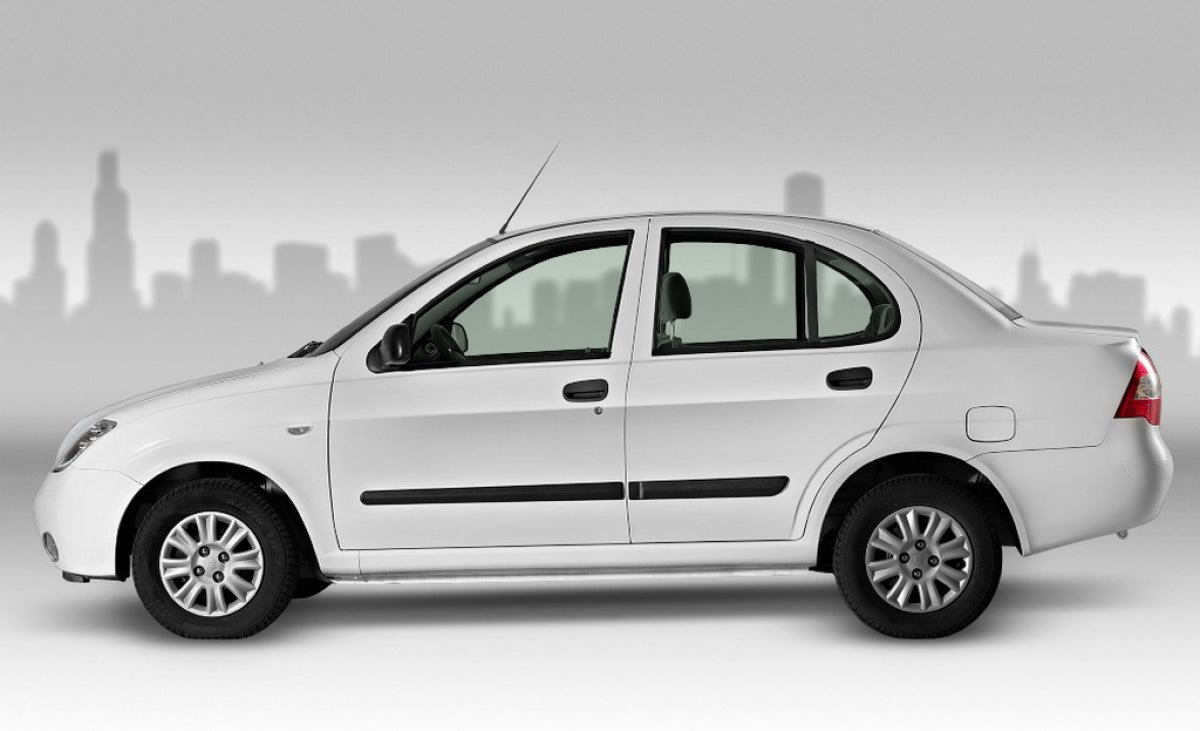 They might not be massive sellers but we’re as familiar with most of these cars as Portugal’s Cristiano Ronaldo is with the back of the net. The Renault Clio and Seat Leon are popular with Britain’s drivers. Only the Iranian Saipa is as obscure as the country’s football players. The company was originally set up to make Citroens under license. It now builds its own designs with the Tiba loosely related to an old Kia Rio. 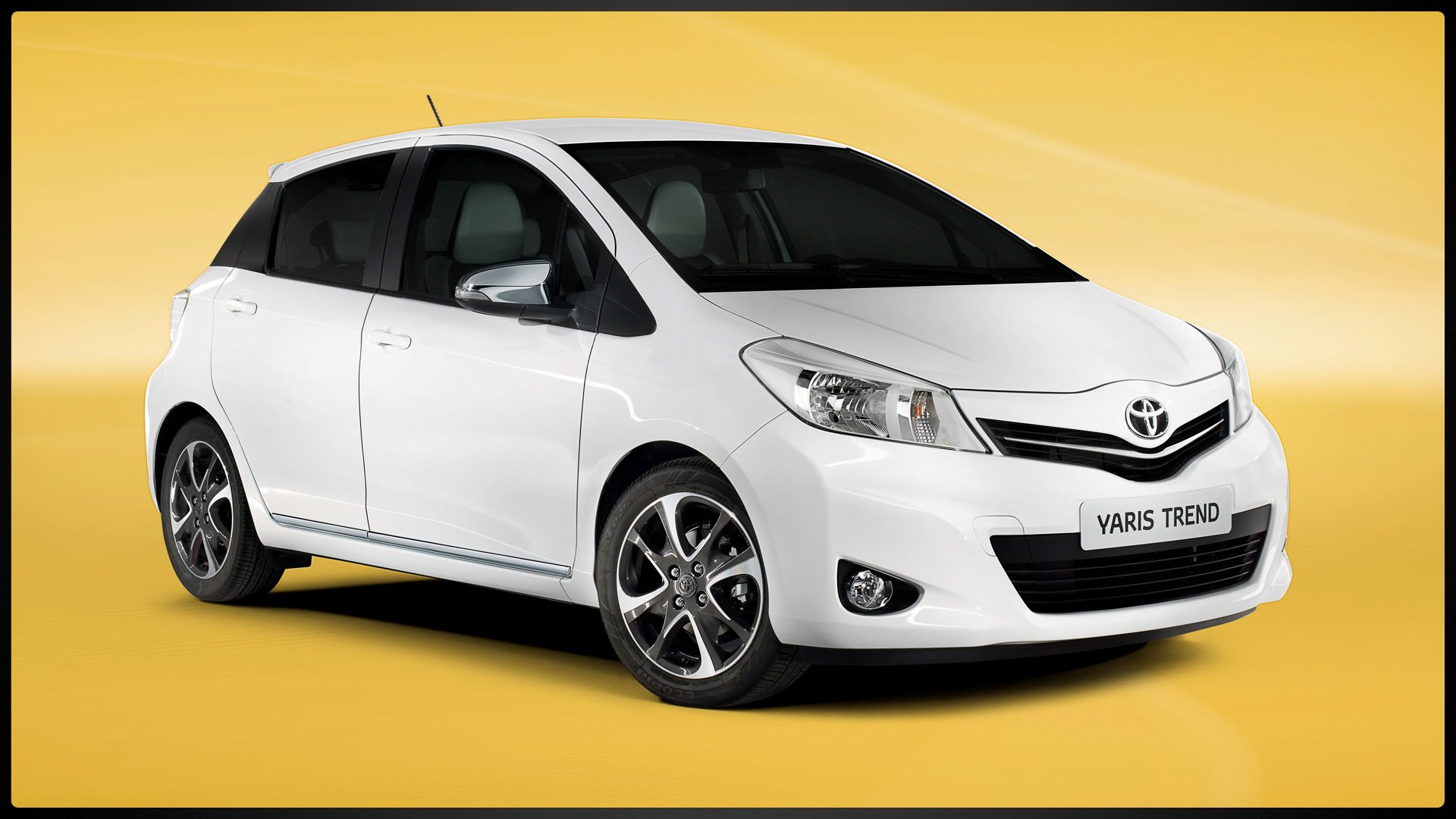 Think of the Corolla as an Auris and Group C is a collection of cars that are very familiar to UK drivers – especially the Nissan Qashqai, which was the fourth best-selling new car in the UK, last year. All are modern designs apart from the Yaris: Peruvian drivers are still being sold the last generation car, replaced here in 2013. 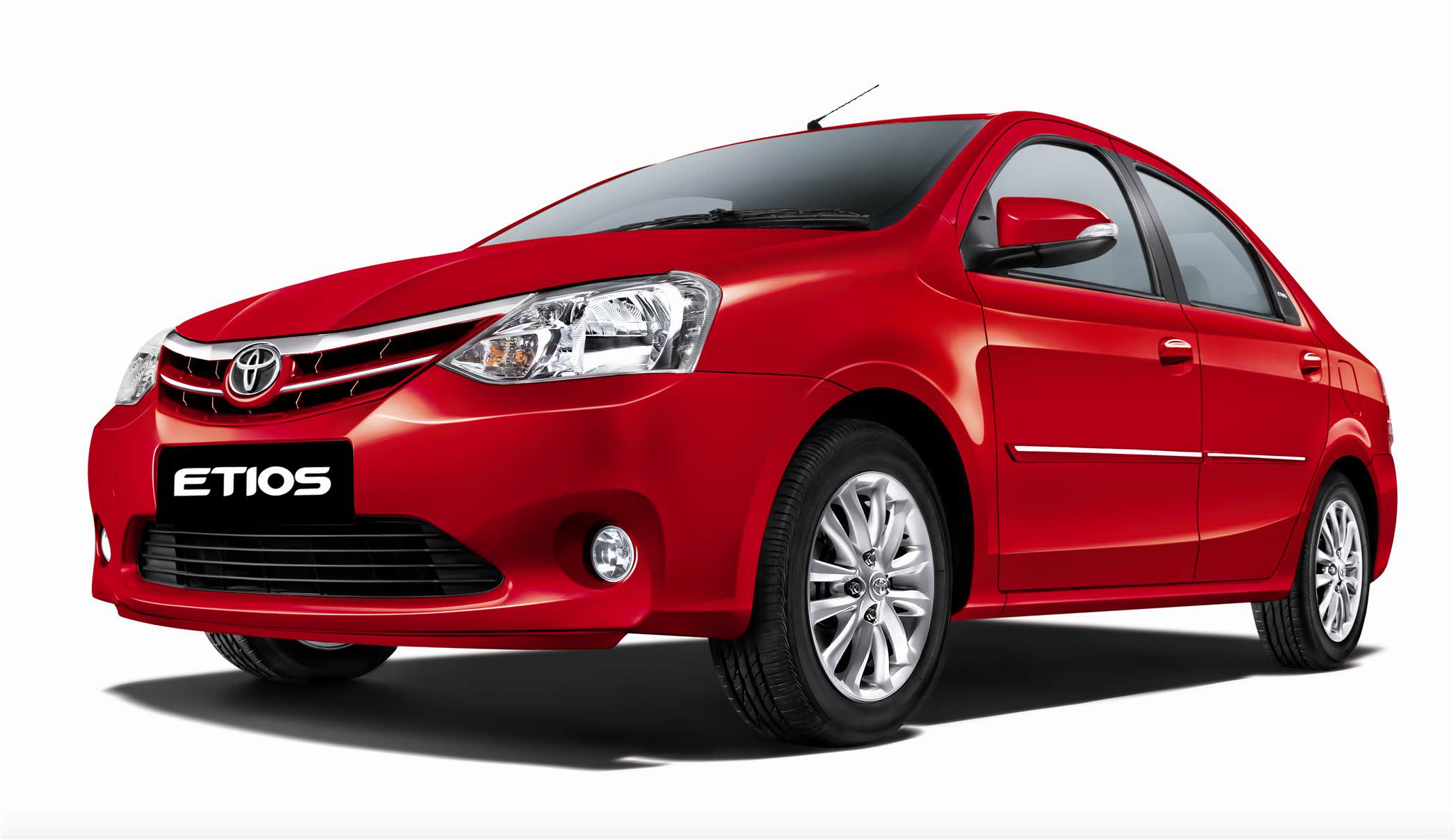 As with Group C the Yaris and Clio feature. Unsurprisingly perhaps, considering their roads aren’t famous for their smoothness, Nigerian drivers favour the Ford Ranger pick-truck which is built in the country. The Etios that’s sold in Argentina is based around the mechanicals of the Yaris. But as well as a five-door hatchback it’s available as a four-door saloon. Looks a bit of a Messi to us. 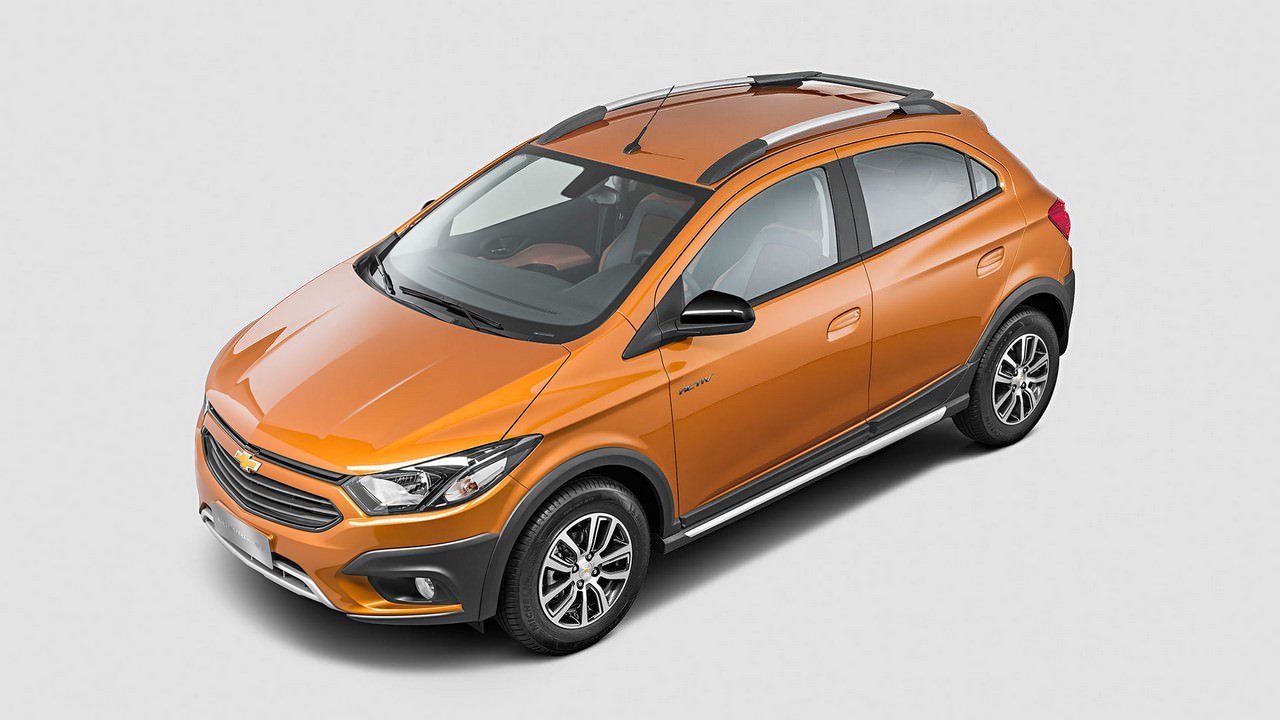 This is a group of nations that favours the sensible Skoda Octavia as its wheels of choice. As with fellow South Americans in Uruguay, the Chevrolet Onix is Brazil’s best-selling motor. In Costa Rica, Hyundai is the big seller with its Accent, more familiar to us as the previous generation i30 topping the sales chart. Who’d have thought it? 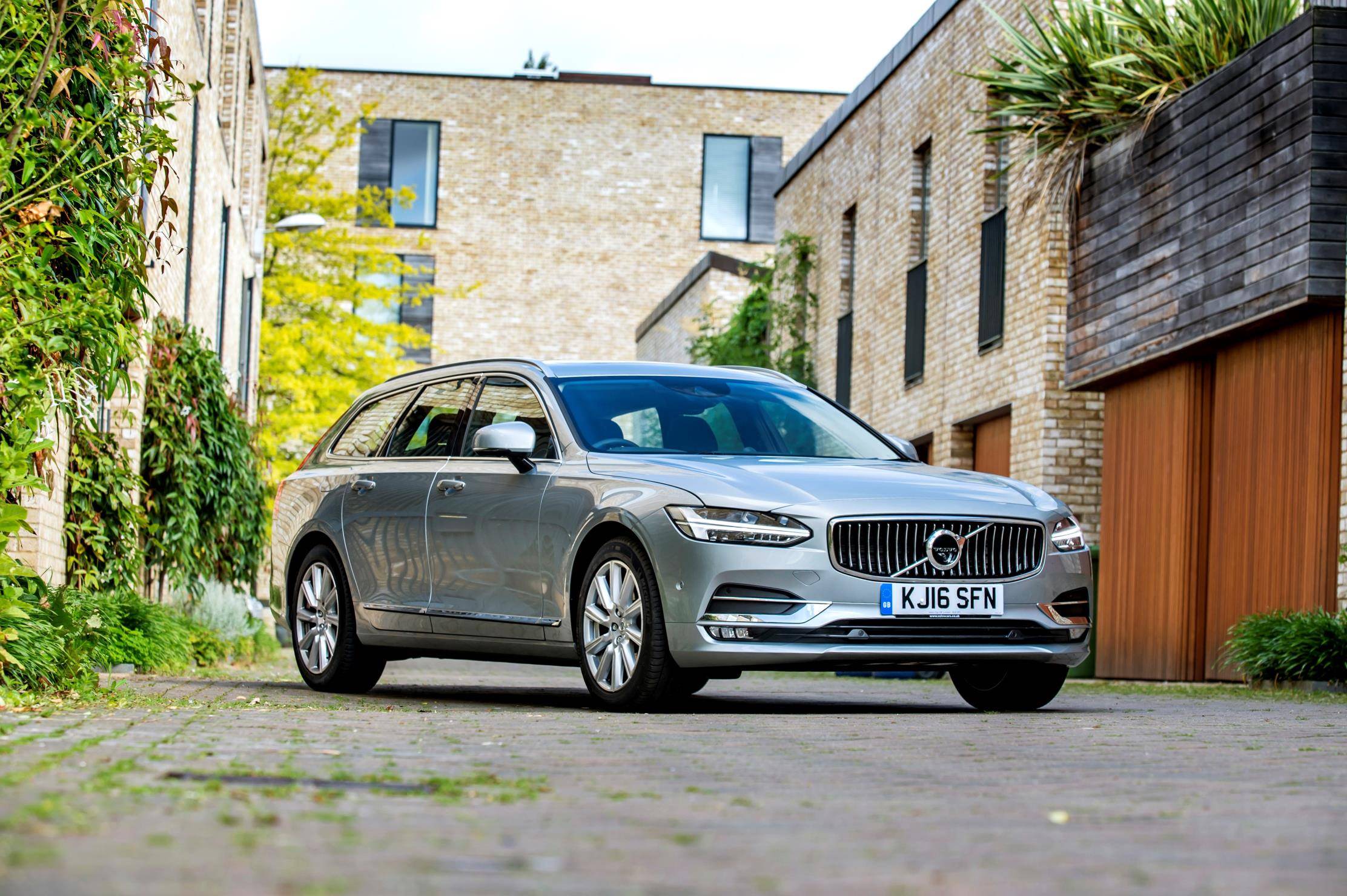 The Germans favouring the Volkswagen Golf? Natürlich! and it’s scarcely a shock to see the sensible Swedes plumping for a Volvo. The nation’s favourite in Korea is the home-produced Hyundai Santa Fe SUV. Meanwhile Mexicans go for something smaller altogether: we know the Chevrolet Beat as the tiddly Spark, a Korean-built city car sold in the UK until 2015. 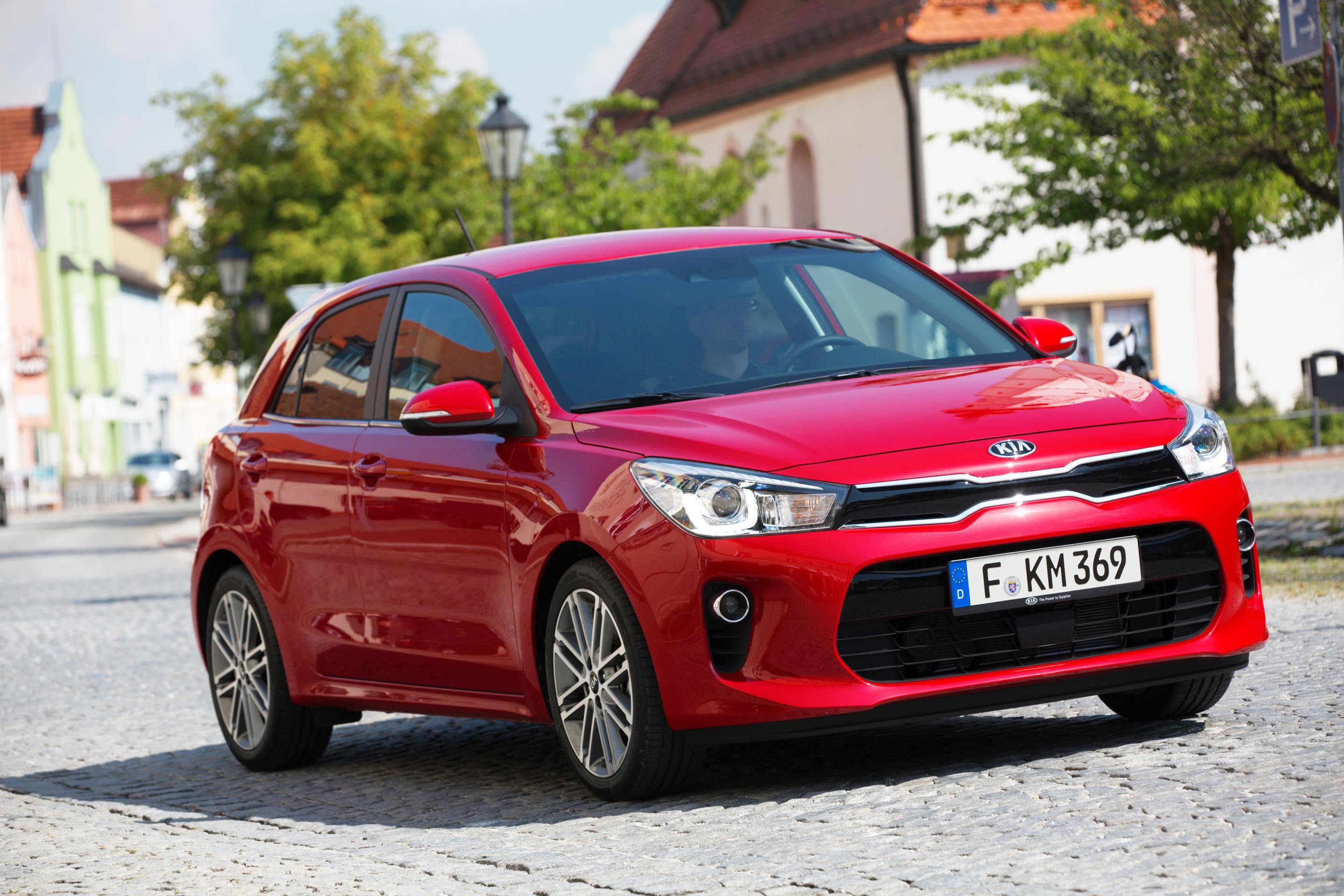 This is another group of cars recognisable to Brit buyers. The mighty Ford Fiesta is as much of a dead cert to top the UK sales charts as Harry Kane is in front of goal. With seven of Tunisia’s football squad French born, it’s hardly surprising that France provides its former colony with the best-selling car: Renault’s Clio. For Panamanian drivers, the most popular car is the Kia Rio. A vain effort to channel some Brazilian spirit into their football team? 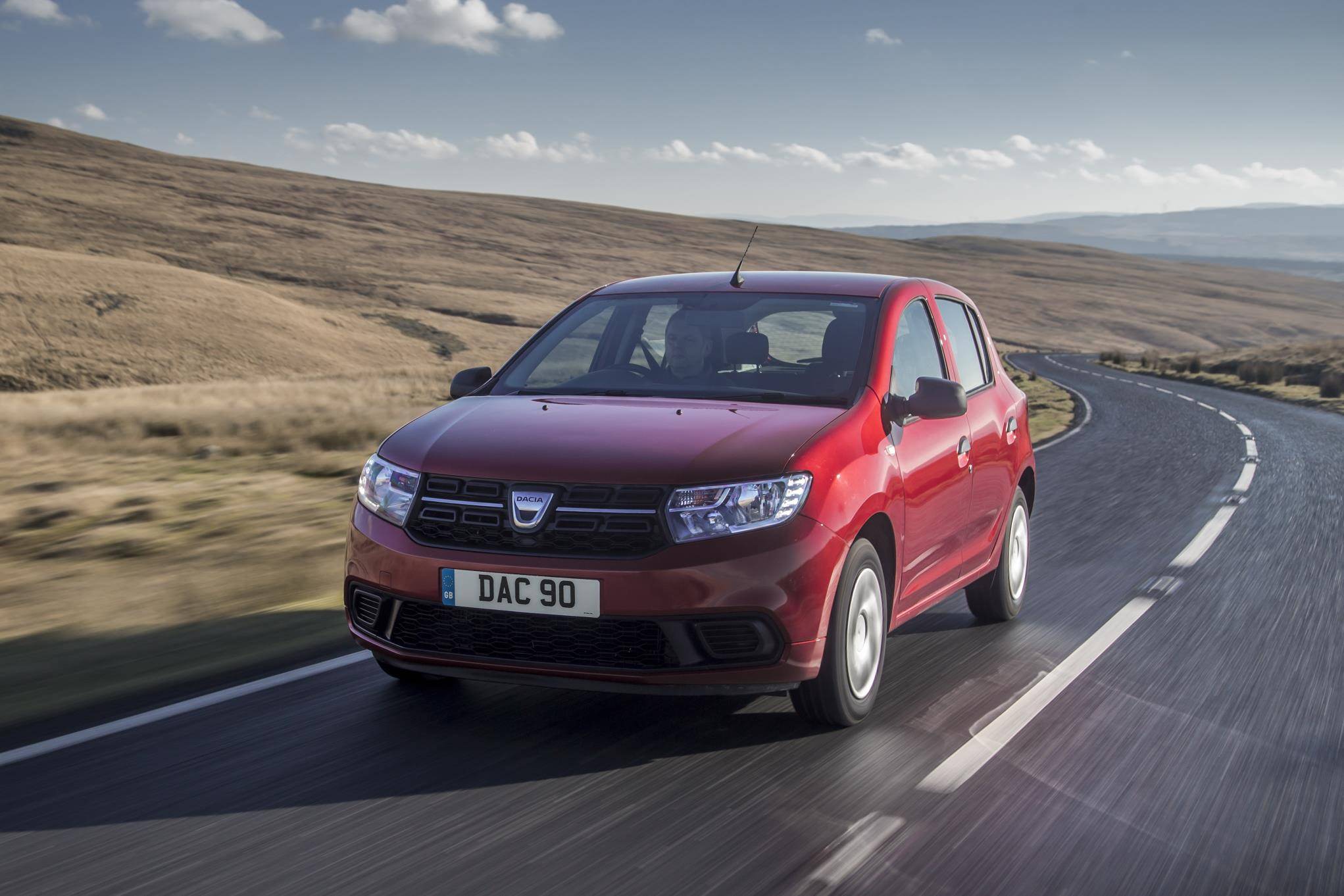 Well-known cars fill this group, although you might not think it. The Toyota Aqua is actually the petrol-electric Prius  by a different name. You’ll recognise the Renault Sandero too: in this country it’s badged as a Dacia. And for the rough roads of Africa’s Senegal, the Toyota Hilux pick-up is the favourite.

Read more on the 2018 World Cup: Discover the dream drives of the England players