What are Britain's Most Reliable Used Family Cars

There is one word that strikes fear into the heart of every car buyer: reliability. Whether choosing a brand new motor or, like the majority of drivers, buying a used car, the last thing anybody wants is to be left on the hard shoulder.

Knowing which cars run like a Swiss watch used to be almost as difficult as guessing the winning numbers to the National Lottery. Drivers could spend their hard-earned savings or monthly loan payments on a car that could turn out to be more crumbly than a Flake.

But since 2000, the Reliability Index has proved to be one of the most invaluable websites any car buyer could use.

This ranks the reliability of 250 different makes and model of cars aged between three and 10-years old. Based on claims made by Warranty Direct policy holders, it analyses the number of times a car fails, the cost of repairs, the amount of time spent off the road while being fixed, and the average age and mileage of the vehicles.

The result is the most authoritative, independent, guide to car reliability. To help shortcut drivers to the cars they can count on, these are the most dependable family motors by type.

The most reliable supermini is… the Toyota iQ

It may be one of the most quirky cars on the road, but the Toyota iQ takes reliability deadly seriously.

It had noticeably fewer problems than other small cars, including the Hyundai i10 and Ford Ka, which are ranked the second and third most dependable superminis on the road.

However, that’s not to say the iQ is for everyone. Toyota says it has four seats. The reality is it’s more comfortable for three people. And the boot space is limited. While it may be the perfect small car for zipping around city streets, there isn’t a great deal of room for friends and shopping bags. 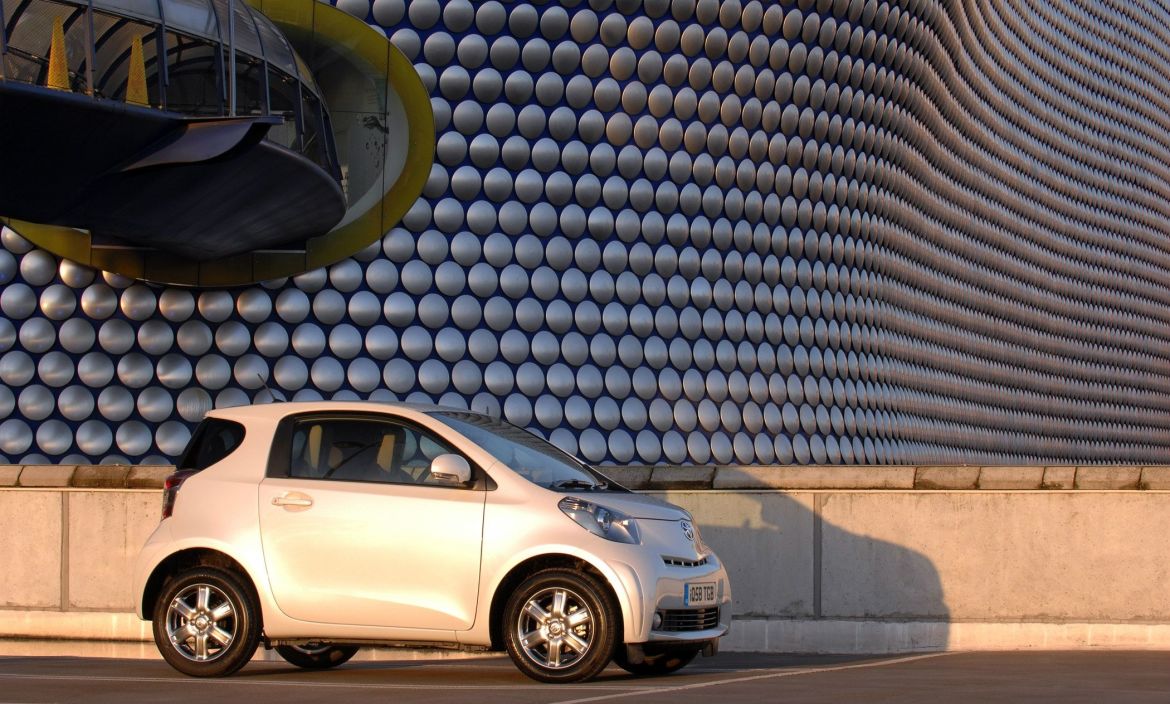 The most reliable small family car is… the Mitsubishi Lancer

Don’t expect the Mitsubishi Lancer to raise your pulse rate. In fact, it will do quite the opposite, leaving drivers calm and relaxed - safe in the knowledge that they’re unlikely to break down.

And even on the odd occasion that the Lancer does go wrong, it costs an average of just £69 to fix, and spends less than an hour at the garage.

A four-door saloon, the Lancer is about the size of a VW Golf, so is relatively practical for families. It’s not the most refined or sophisticated car of its type, but when it comes to smooth running, Mitsubishi aces it. 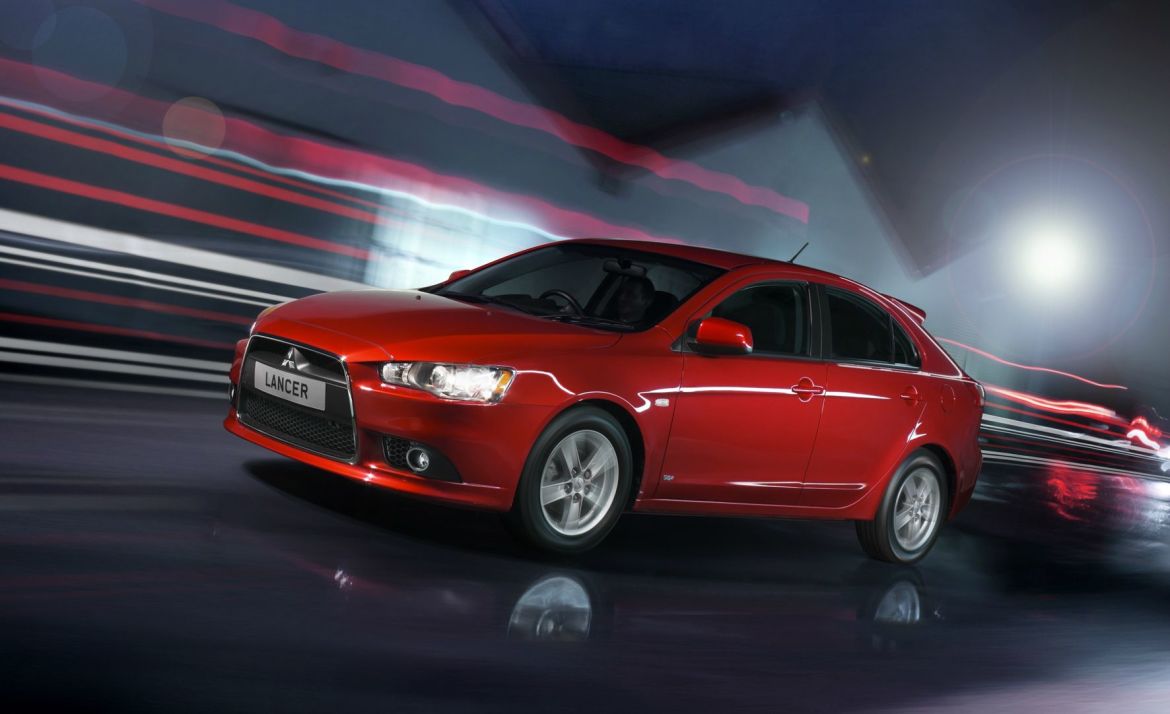 The most reliable compact MPV is… the Nissan Almero Tino

If you’re looking for a people carrier, more formally known as a Multi-Purpose Vehicle (MPV), that won’t end up with people having to get out and push, look no further than the Nissan Almera Tino.

While not as well known as the Ford C-Max, Renault Scenic or VW Touran, it seats five with ease and feels relatively wieldy on the road. Perhaps the main downsides to the Tino are that the 440-litre boot could be bigger, to cope with the demands of a young family, and used car buyers won’t be spoilt for choice.

When things do go wrong, the Tino is usually in the garage for just over an hour and costs £168 to put right. 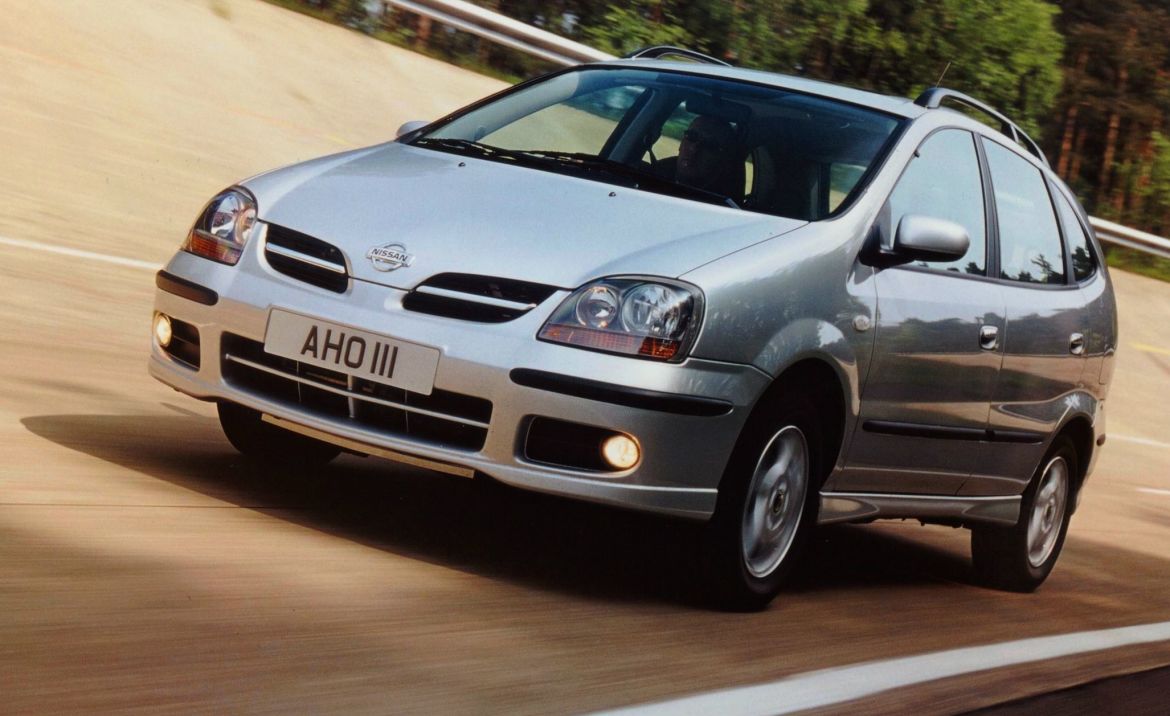 The most reliable compact SUV is… the Audi A4 allroad

Although not strictly a Sport Utility Vehicle (SUV), it’s entirely possible to take an A4 allroad estate car to all the ‘sporty’ outdoor hotspots that we’re told SUV buyers frequent. And it’s got the utility side covered with sufficient space to swallow a weekend’s worth of clobber for a DIY project.

As a type, all the cars in this class are slightly less reliable than the MPVs. The A4 allroad typically spends 1.86 hours off the road when it goes wrong, and costs £202 to repair.

Still, it’s a small price to pay for a car that is really nice to drive, can tackle rough terrain and feels every inch the quality item when you’re sat in it. 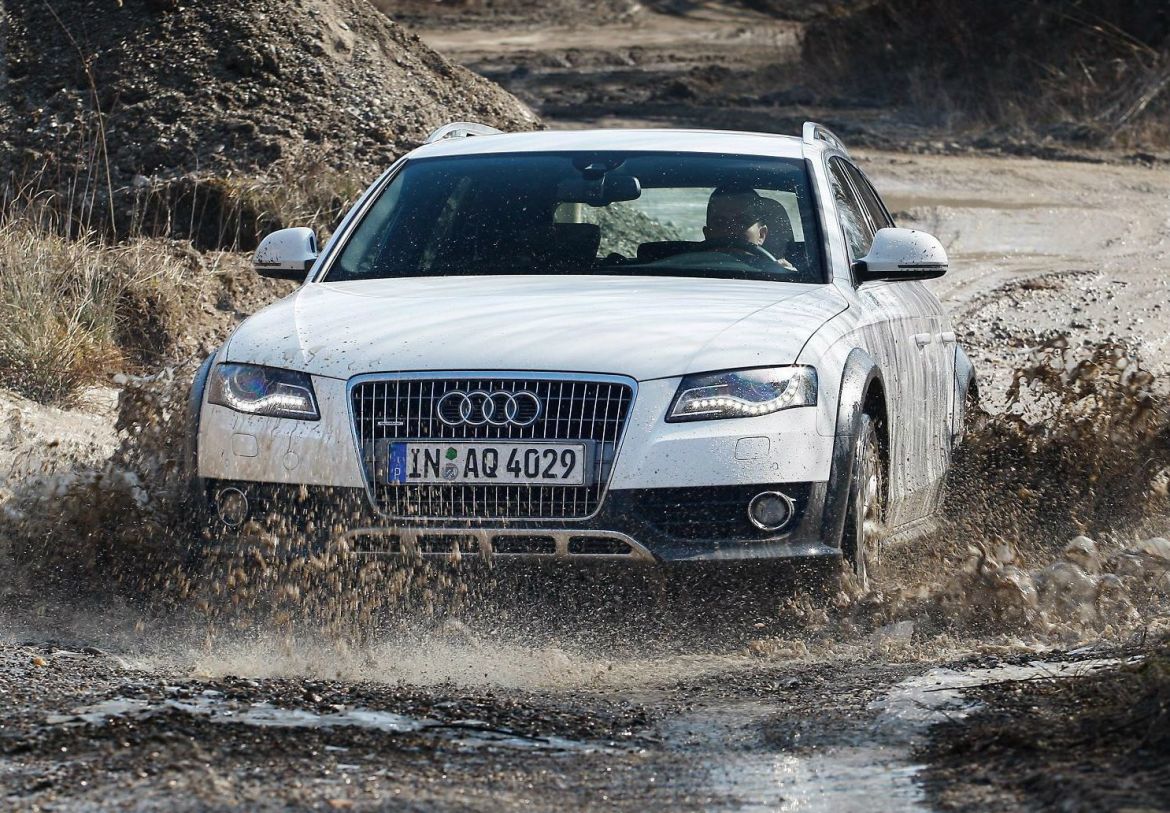 The most reliable family car is… the Honda Accord

The Honda Accord is not the cheapest family car to repair when gremlins strike, costing £427 to fix after 1.6 hours of work, but the good news is they rarely go wrong.

That makes this saloon (or estate, called Tourer) a smart-thinking alternative to an Audi A4 or BMW 3-series, as it’s typically cheaper to buy second hand, and significantly less likely to go wrong.

The pick of the range is the diesel model. Honda’s engine is quite remarkable. It’s so much smoother and quieter than most other diesels that it sounds like a petrol motor. 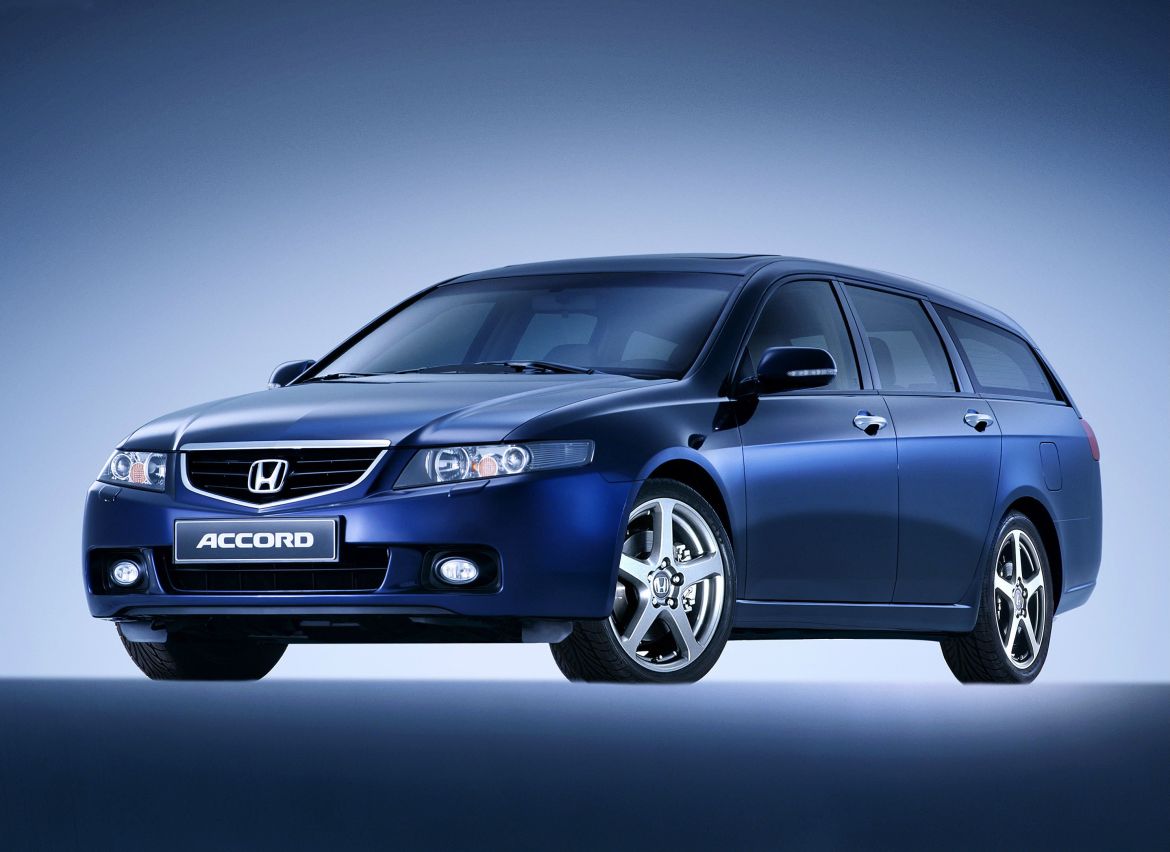