The first motorway service station opened at Watford Gap on the M1 in 1959, making them almost as old as the roads themselves. Ever since, however, their reputation for soggy sandwiches and unappetising meals with eye-watering prices has given weary travellers little to write home about.

But it doesn’t have to be that way. There are some inspiring motorway services that nobody wants to leave so it’s a good job that some offer hotels on site.

Next time you take to the motorways, hold out for one of the following services to ensure you’re not disappointed. 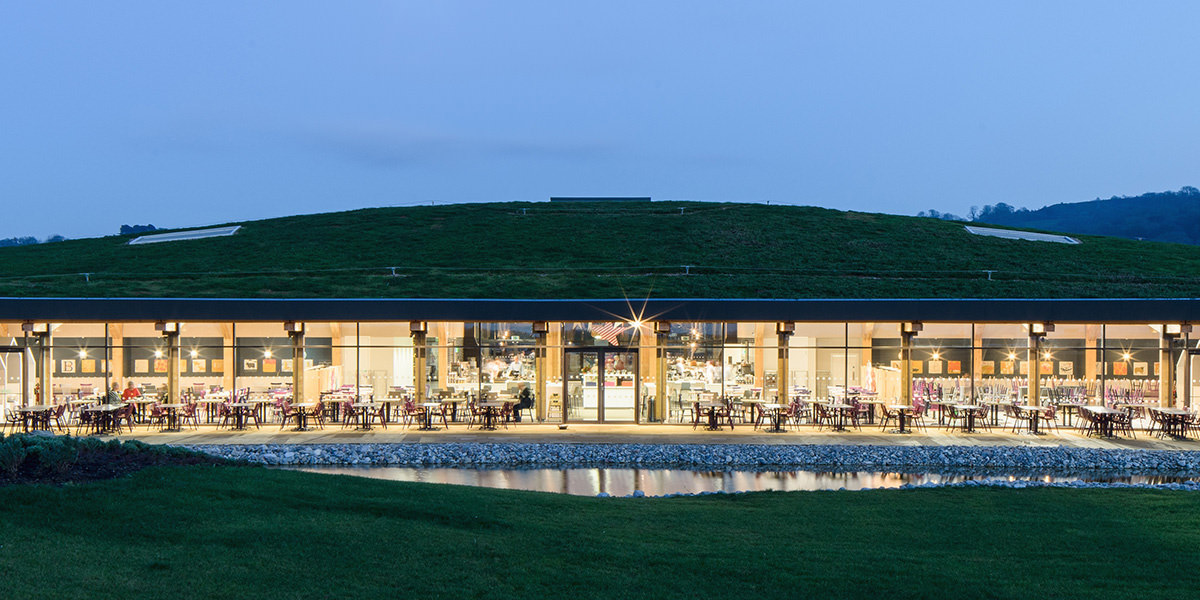 Architecture critics love the buildings. Food critics praise the cooking. And everybody comments on how smart the loos are. Is there really nothing wrong with the acclaimed Gloucester services? Apparently not.

It hasn’t been welcomed with open arms by everyone, however. Rival companies tried to block the planning application. But after finally getting the go-ahead, the first £20m building opened to acclaim in 2014. Situated on the northbound stretch of the M5 it’s hidden in the Cotswolds landscape by a green ‘living’ roof. The southbound section was completed a year later.

But most of all, it has visitors wishing they could stay a bit longer. Next time you’re passing, be sure to explore.

Tebay services is the blueprint for all good, independent motorway services. Founded in 1972 by the Dunnings, the same farming family that is behind Gloucester services, it set the template for homemade cooking using locally sourced ingredients.

It has grown somewhat from its original, humble 30-seat café. There’s now a gallery, shops, several cafes and even an IMAX-style cinema that screens theatre performances and music events. 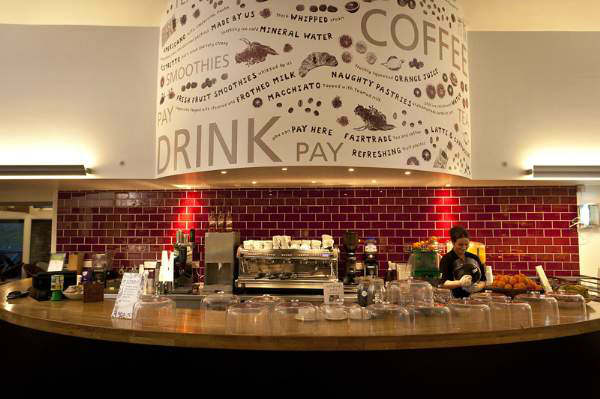 Visit England praised the wide range of facilities at the M25’s newest service station. Run by Extra, the large site offers a mix of high-street fast-food chains and healthy-eating salad and noodle outlets. Take to the lakeside terrace on a sunny day, and stretch your legs around walkways through landscaped gardens. There’s also a children's’ play area.

This is considered one of the best breaks drivers can take as they pass through Blackburn with Darwen, in East Lancashire. Another venue run by Extra, it offers most of the popular high-street names but particularly attracts praise for its impressive standards of presentation and cleanliness across the site.

Beaconsfield Services made the headlines in early 2014 after planning permission was granted to add The Hope & Champion pub to the site. It was a controversial move, but in time most locals and drivers have come to recognise it for what it is: a cheery Weatherspoons that serves affordable food and coffee, with the occasional pint pulled for thirsty travellers. The site is modern, offers a wide range of food types and also boasts a hotel and business centre.