When Will Electric Cars Become Affordable?

With governments around the world racing to reduce air pollution, petrol and diesel cars are to be phased out. It means many car buyers are facing the prospect of buying electric cars. But recent research shows that two in five drivers can’t afford to replace their diesel models with cleaner cars. And more than four out of every five drivers (83 per cent) believe green motors are overpriced. But is this the case? And if so, when will electric and hybrid cars become more affordable?

To put the price of current electric cars into context, take one of Britain’s best-selling cars, the Ford Focus. In mid-level Zetec trim a new Focus costs £17,185. The similarly equipped electric Focus is £27,180 when the government’s plug-in car grant is taken into account. Looking at smaller, supposedly more affordable cars, the electric Volkswagen E-Up! costs £20,780 including the plug-in car grant.

In comparison, the most expensive petrol Up! is nearly half that at £12,030 new. And the cheapest Up! is less than half the price of its electric sibling. It’s clear prices needs to fall for electric cars to become affordable for most motorists. 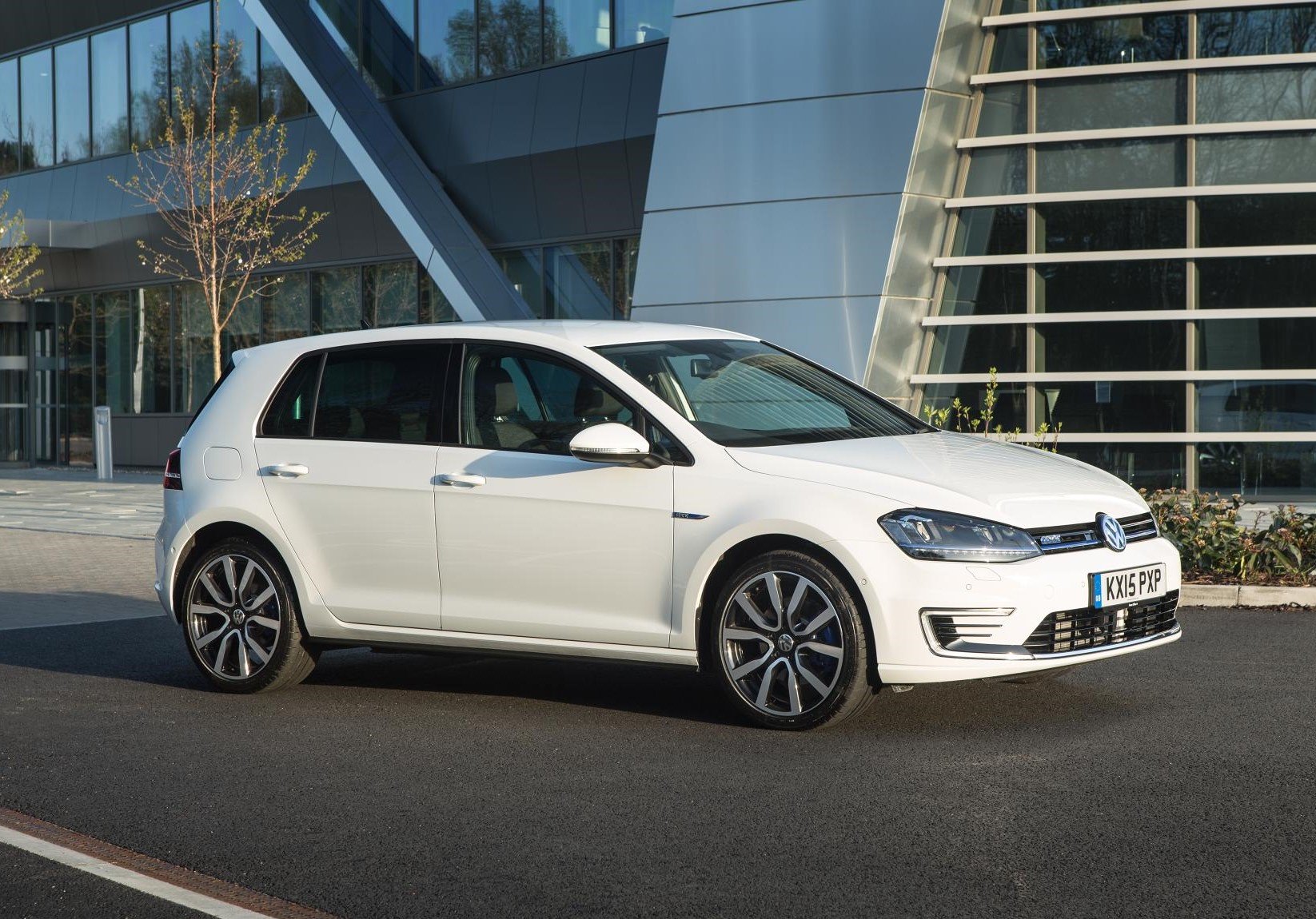 Are we close to electric car prices falling?

Despite governments planning to ban new petrol and diesel cars, the reality is it’s not going to happen overnight.  And although the British government wants all new cars to be electric by 2040, it’s aware that drivers need financial incentives for that to occur. However, Volkswagen is one car maker that’s showing alternatively fuelled vehicles don’t need to be overly expensive. The cheapest plug-in petrol-electric hybrid Golf is the GTE. This costs £28,135 after the government’s plug-in car grant is added. In like-for-like terms, the petrol Golf GTI is actually more expensive at £28,320. The diesel Golf GTD costs less at £27,225.

Why are battery cars so expensive?

The reason electric cars cost so much in comparison is primarily that the tech they’re fitted with is very expensive. For example, batteries contain naturally occurring elements that are relatively limited and therefore costly. Equally, car makers currently aren’t selling enough electric cars to achieve the economies of scale that see prices drop. But as more new models come to market, that’s likely to change over the next decade.

When will prices come down?

A report by the influential Bloomberg New Energy Finance (BNEF) predicts that combined battery car prices and running costs will fall below those of internal combustion engine models by 2022. The BNEF analysts state that the price of lithium ion batteries has already fallen by 65 per cent since 2010. However, the tipping point is also affected by the price of oil. This has been very cheap for the past few years. If it were to rise, electric cars would become more viable sooner. 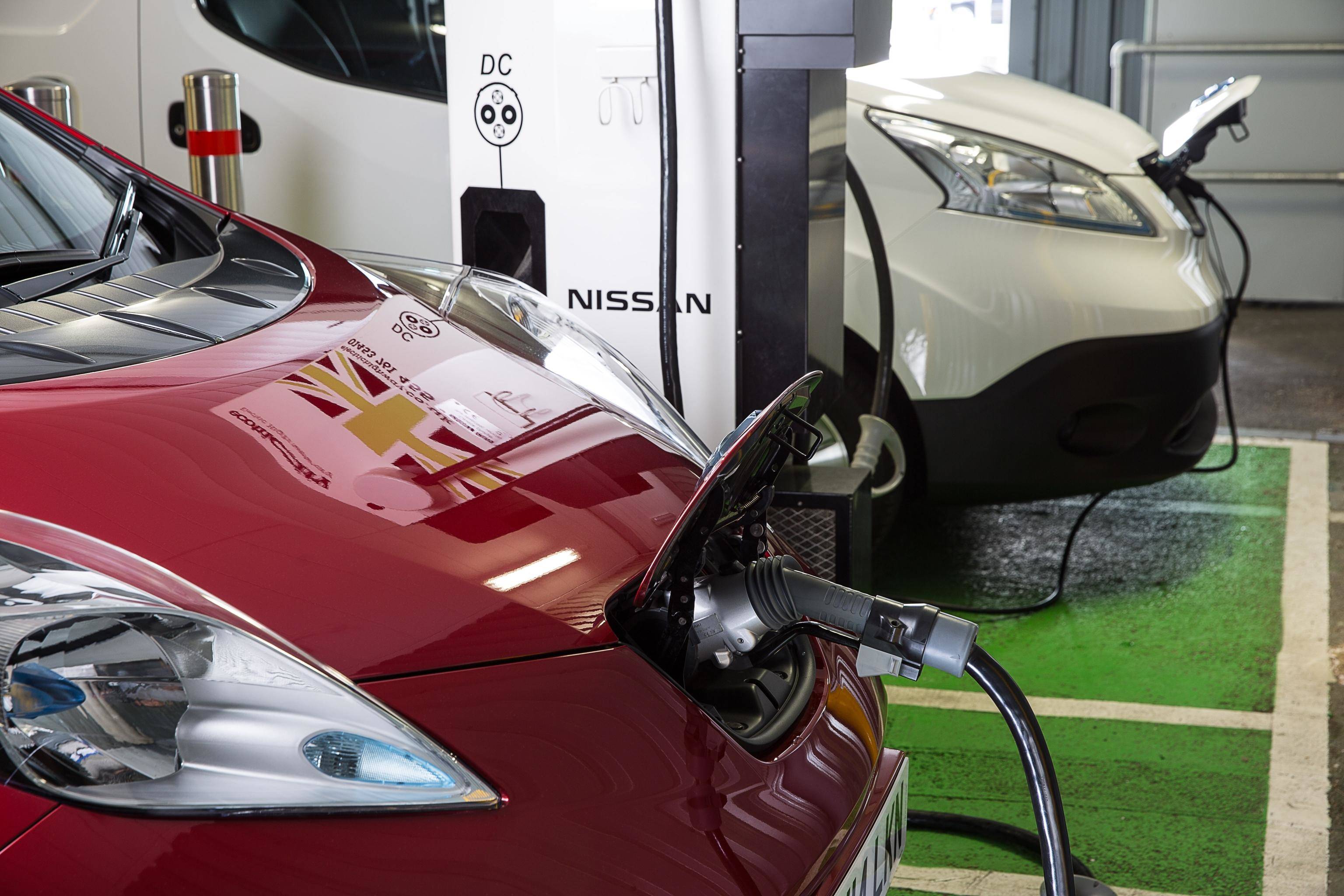 What about used electric cars?

After years of second-hand electric car prices plummeting, the used electric market is beginning to behave like that for petrol and diesel models. You can buy a 2014 64-reg all-electric Nissan Leaf for £8000. That’s a car that would have cost £18,490 after the grant new, so it’s lost just more than half its value. Compared with the similarly-sized petrol or diesel Nissan Pulsar, the Leaf holds its value better.

Although the electric car market is still relatively tiny, representing just 4 per cent of new cars sold in the UK, its development is accelerating. Car makers are producing more new electric models than ever. And firms such as VW are showing that electric cars don’t have to be overly expensive. What’s more, used prices for electric cars are starting to behave more normally. This shows buying an electric car isn’t viewed as the risk it once was. And as people get more used to seeing electric cars and hearing how friends and family get on with them, they’re accepting them more. Some electric models might be overpriced currently but the change is happening rapidly.