A Beginners Guide to Motor Rallying

My initiation into Motor Rallying was rather unexpected. Why? Simply because I would never have called myself a motor sports fan. That’s all changed now. 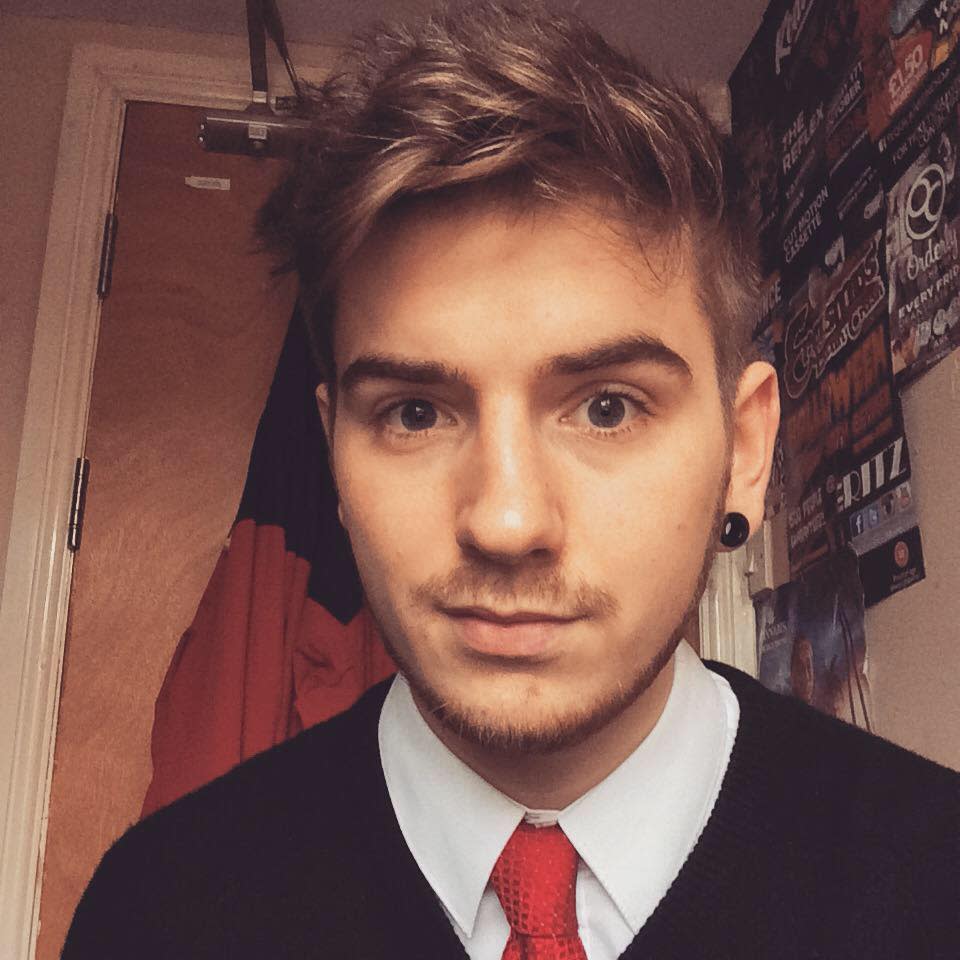 How did the plunge into this new world feel? Very foreign at first. However, that dive into the unknown led to a thrilling and lasting experience. Representing CarFinance 247, I flew out to Gran Canaria to support our sponsor, Chris Ingram, as he aims to build on the success of his previous 2018 European Rally Championship win.

Follow my story as I aim to re-create and share that experience, as well as to shine a spotlight on the sport of Motor Rallying, for the unaware or uninitiated. So if you haven’t seen or been to a Motor Rallying event, here’s why you should give it a go!

The Spanish island of Gran Canaria played host to Rally Islas Canarias, the second event in the ERC season. My thoughts of our destination focused on the sun, beaches and great weather. Which there was lots off! 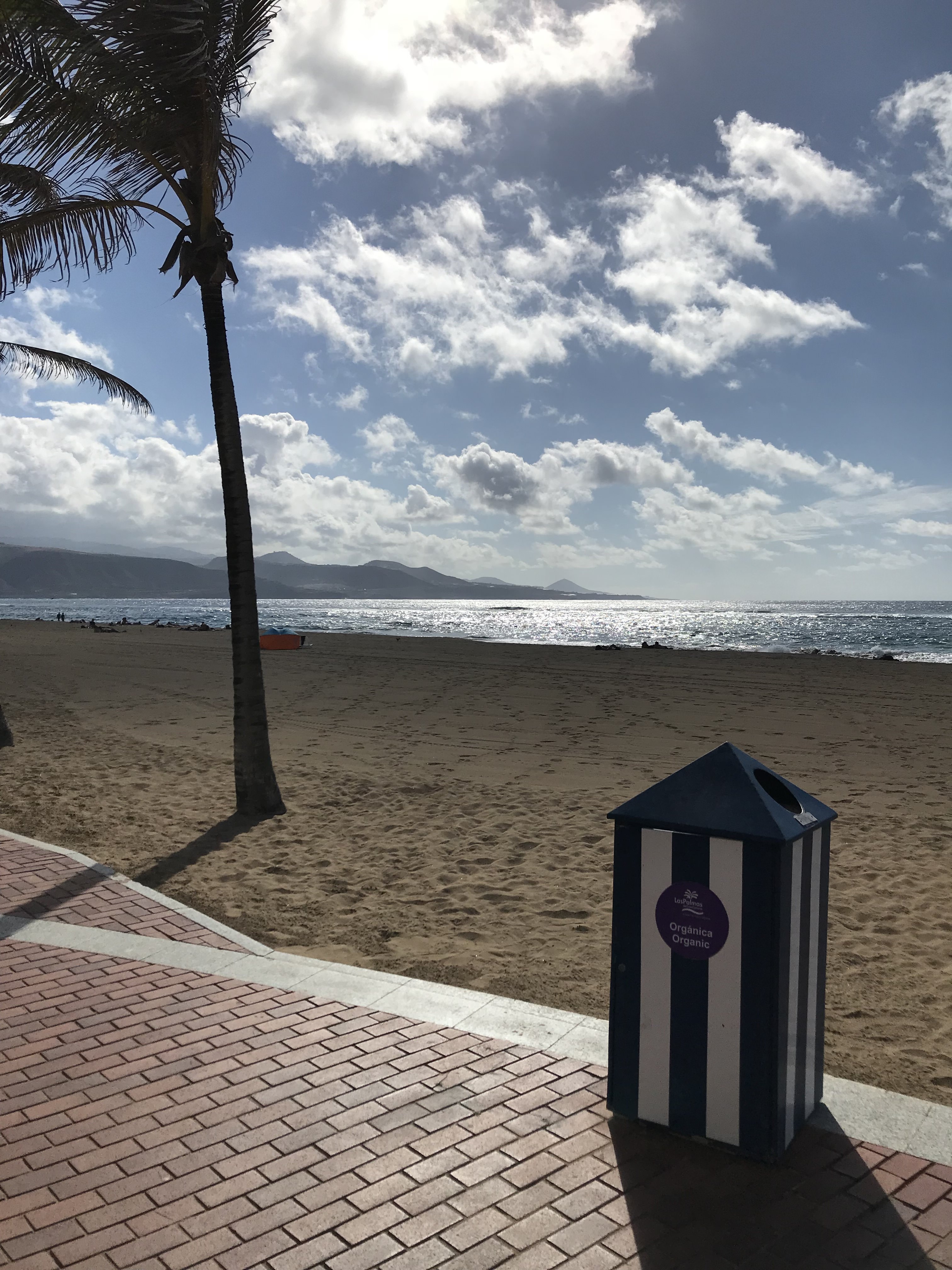 I’d never been there before, but as soon as I arrived  I realised why the Island of Gran Canarias is regarded as prime setting and location within the ERC calendar. The Gran Canaria roads aimed to tame the rally drivers  - the sort of challenge that Chris and the competitors relish. 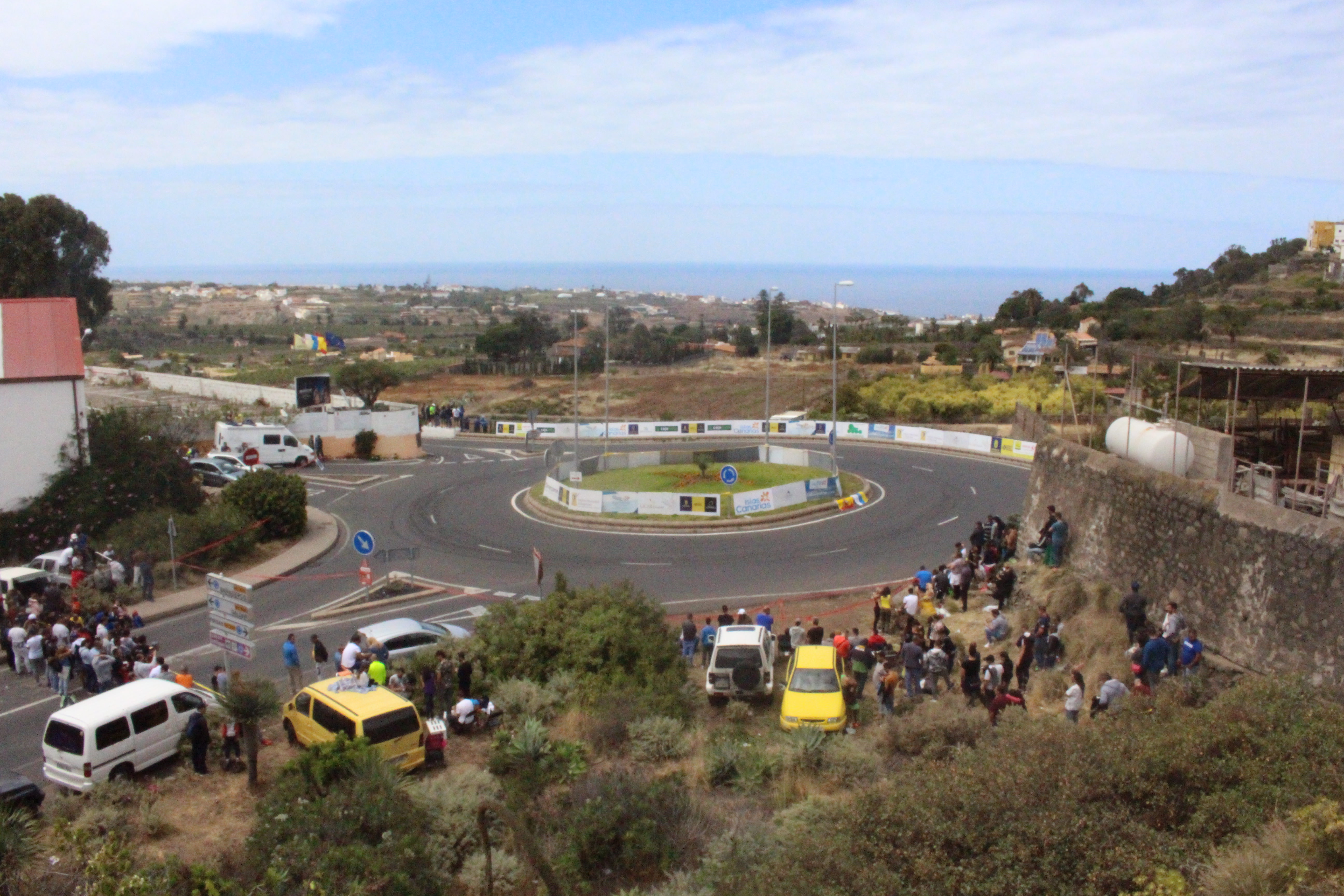 The Stages climbed tall into the peaks and descending fast at a rapid rate. The corners were sharp and the surface abrasive due to roads being created partially from volcanic lava! How can this affect the racing? Well, I learnt that it means grip levels are high and tyre wear can increase. This terrain also reduces the opportunities to take ‘cuts’ through those sharp corners.

Before letting the drivers and their cars loose to burn some rubber around the island, the official opening ceremony kicked-off the proceedings for the 2018 Rally Islas Canarias.The flamboyant city of Las Palmas held the opening ceremony, hosting thousands of locals and many more travellers from around the world. 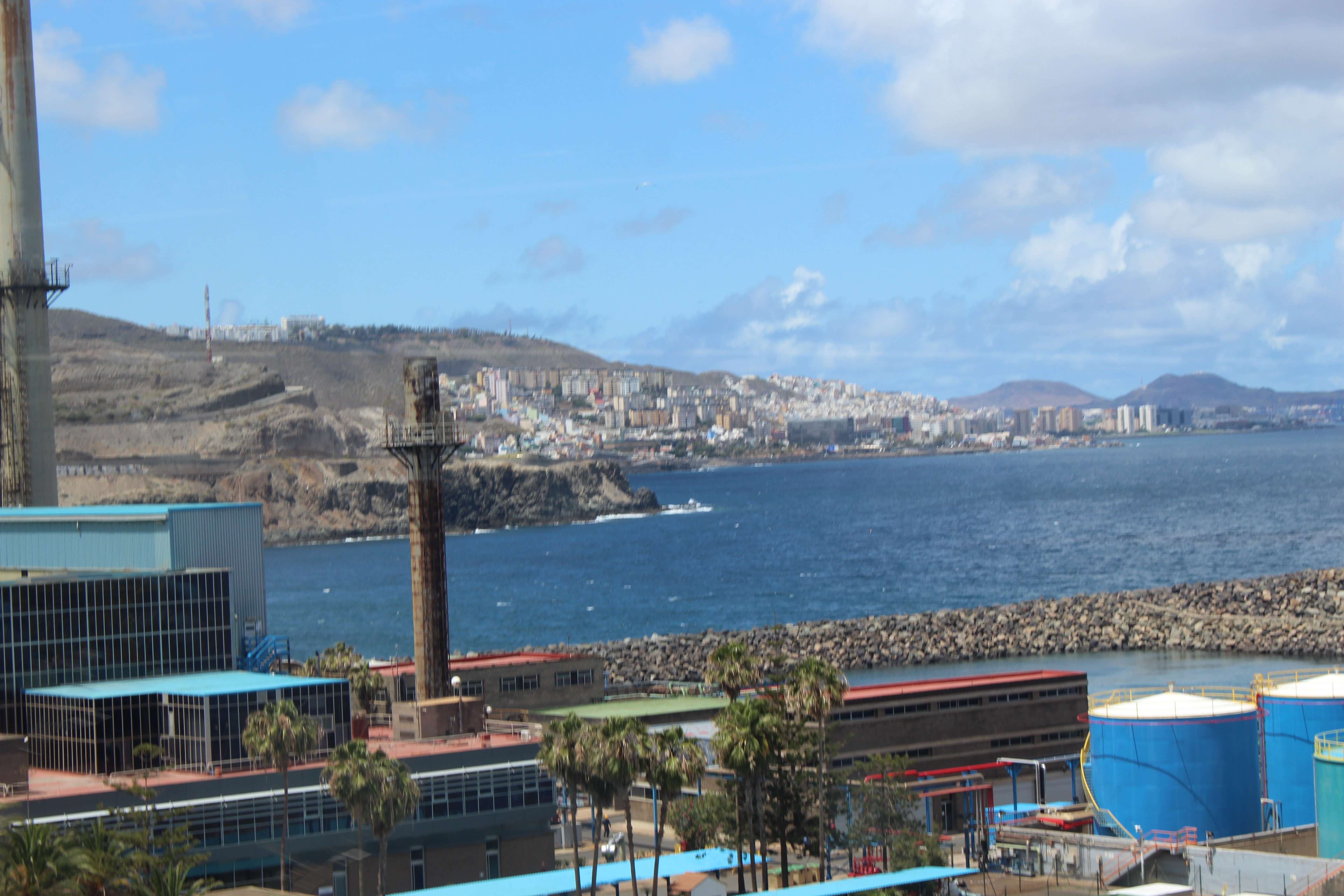 The ceremony delivered on a spectacle of an event, which added an extra layer of charm to the city of Las Palmas. However it also provided fans with a unique opportunity. The event presented an area were fans are allowed to get near the cars competing at the event, otherwise known as the Service Station area. 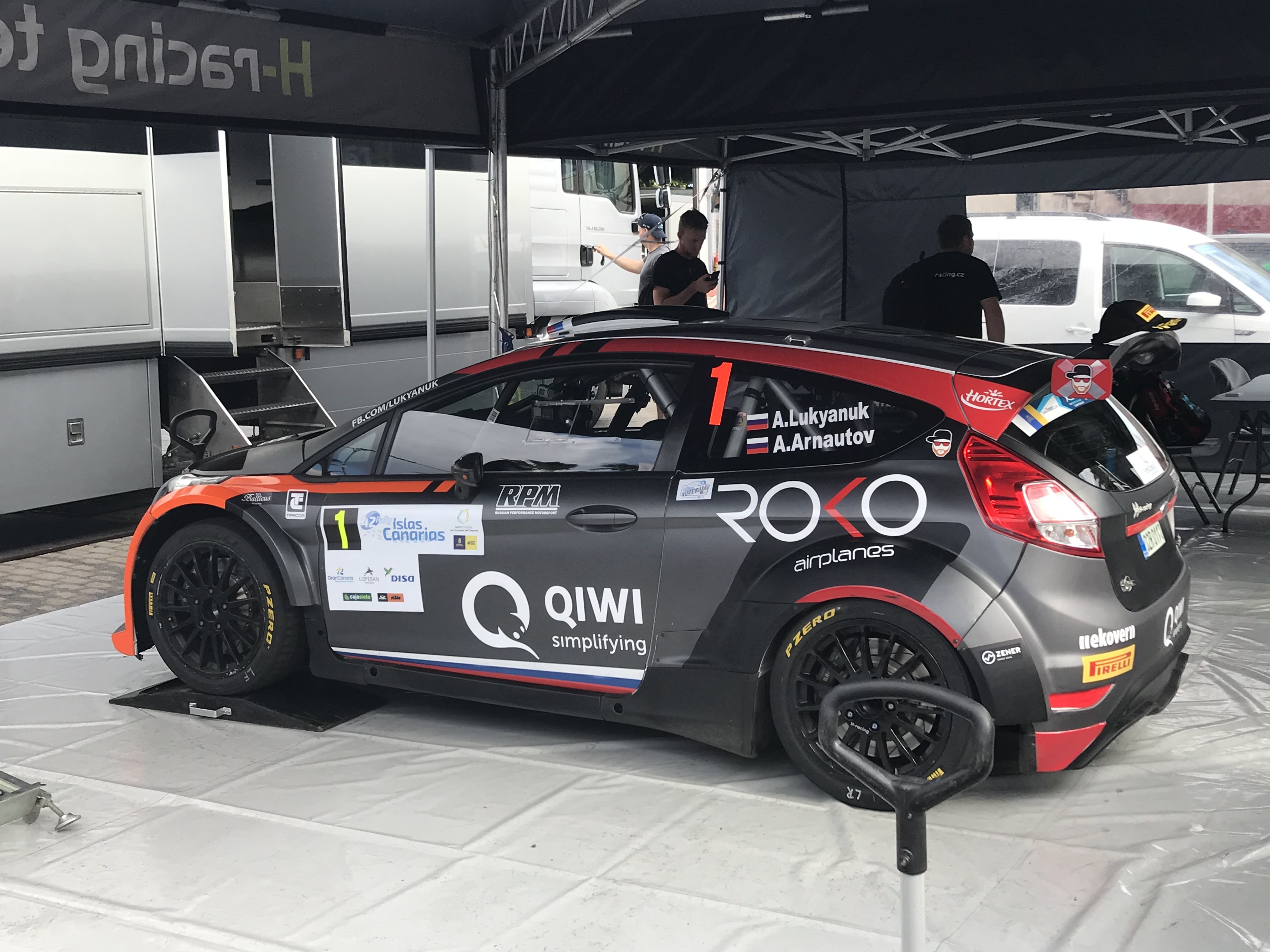 What others sports allow you to engage with the competitors before the proceedings of the event? Not many, particularly not the major sports.

The aim of travelling out from England to Gran Canaria was to support CarFinance 247 sponsor and U27 ERC champion, Chris Ingram. After winning the U27 ERC category the previous season,  Chris is currently leading the pack in the U28 category after the first event of the 2018 ERC season,  the Azores-Airlines Rally. 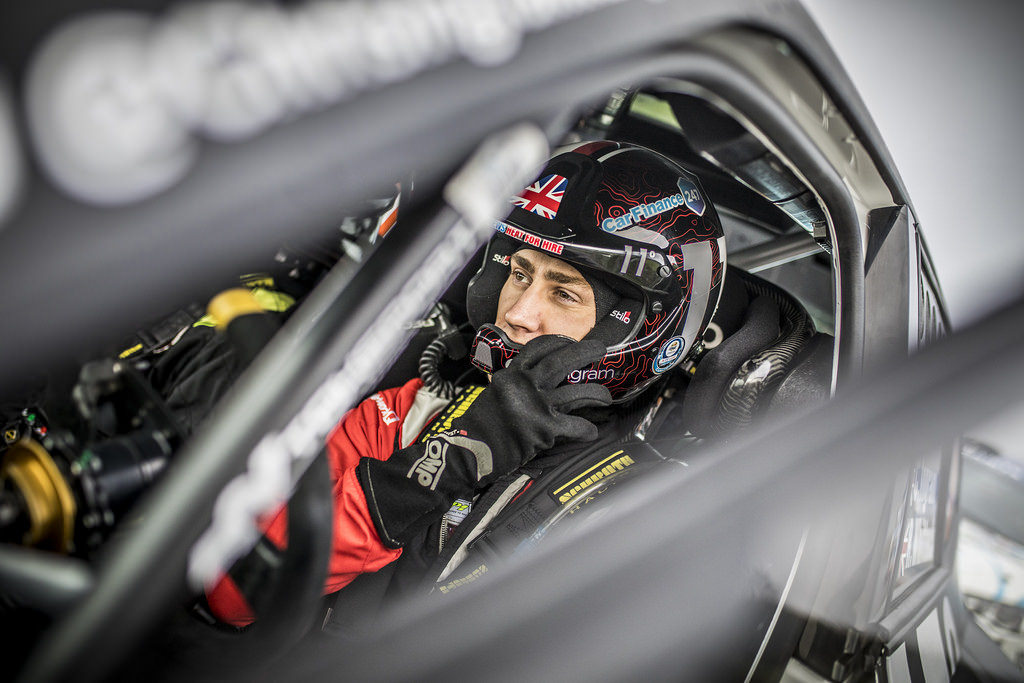 The excitement to watch Chris compete was overwhelming! Particularly after the reception he received during the opening ceremony! What an ovation for Chris!

However, despite spending weeks preparing for this event and feeling positive about a podium finish in his category, Chris was forced into an early retirement due to medical reasons.

Even though I was concerned for Chris and gutted not to see him in action in this race, the excitement and anticipation for the rest of the rally action remained. It is as this point that my conversion into a rally fan kicked into next gear.

The action on show, in particular at the SS12 (Special Stage) Arucas, was extremely entertaining. The fans were engrossed in the action, which aided in creating a fun and energetic atmosphere. And even though the fans may be supporting individual competitors to do well, the crowd felt like one giant team, united under the same banner that largely supported the sport of rallying as a whole. 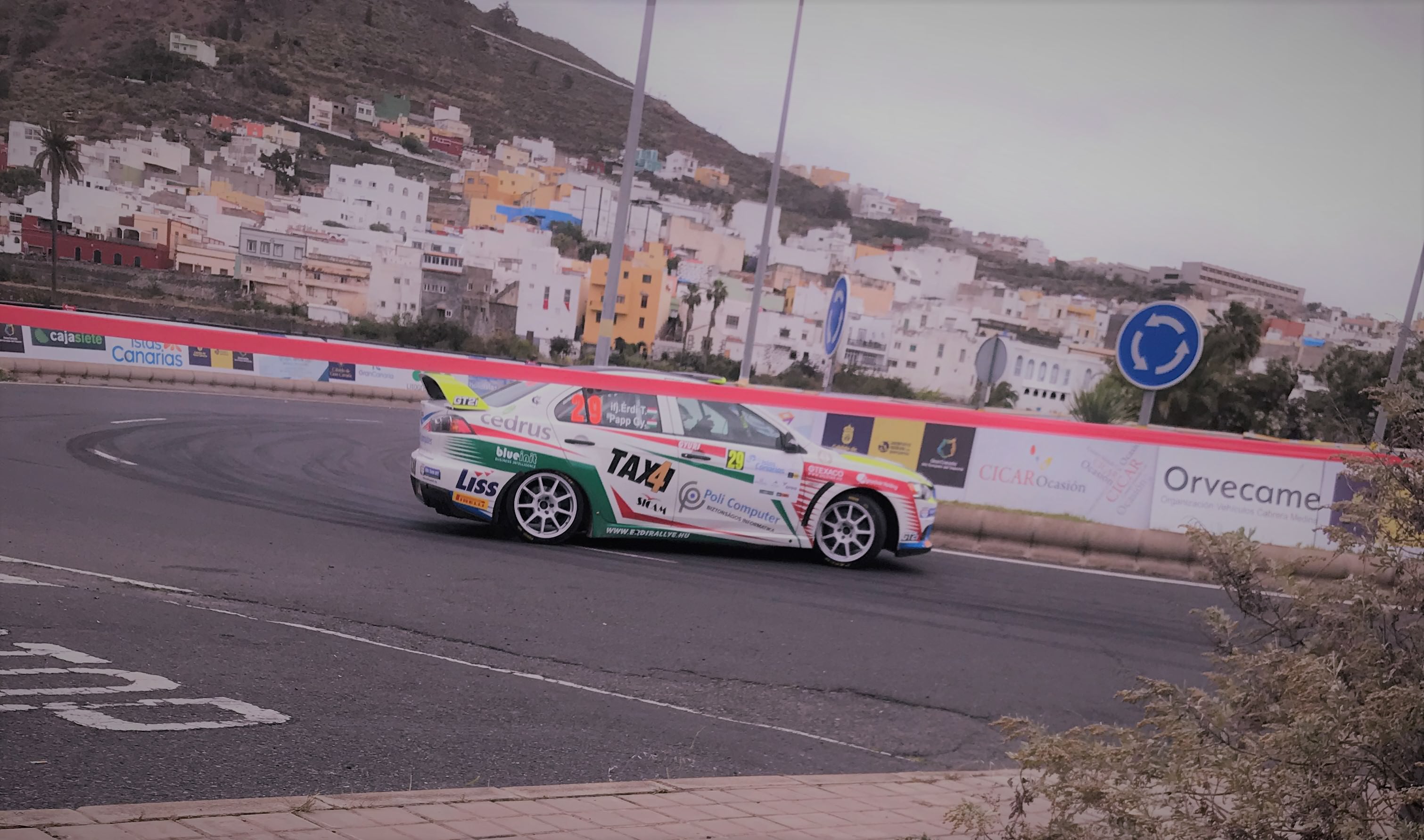 After the climax that was SS12 Arucas, the action had come to its grand finale, a closing ceremony to celebrate the event and its competitors. 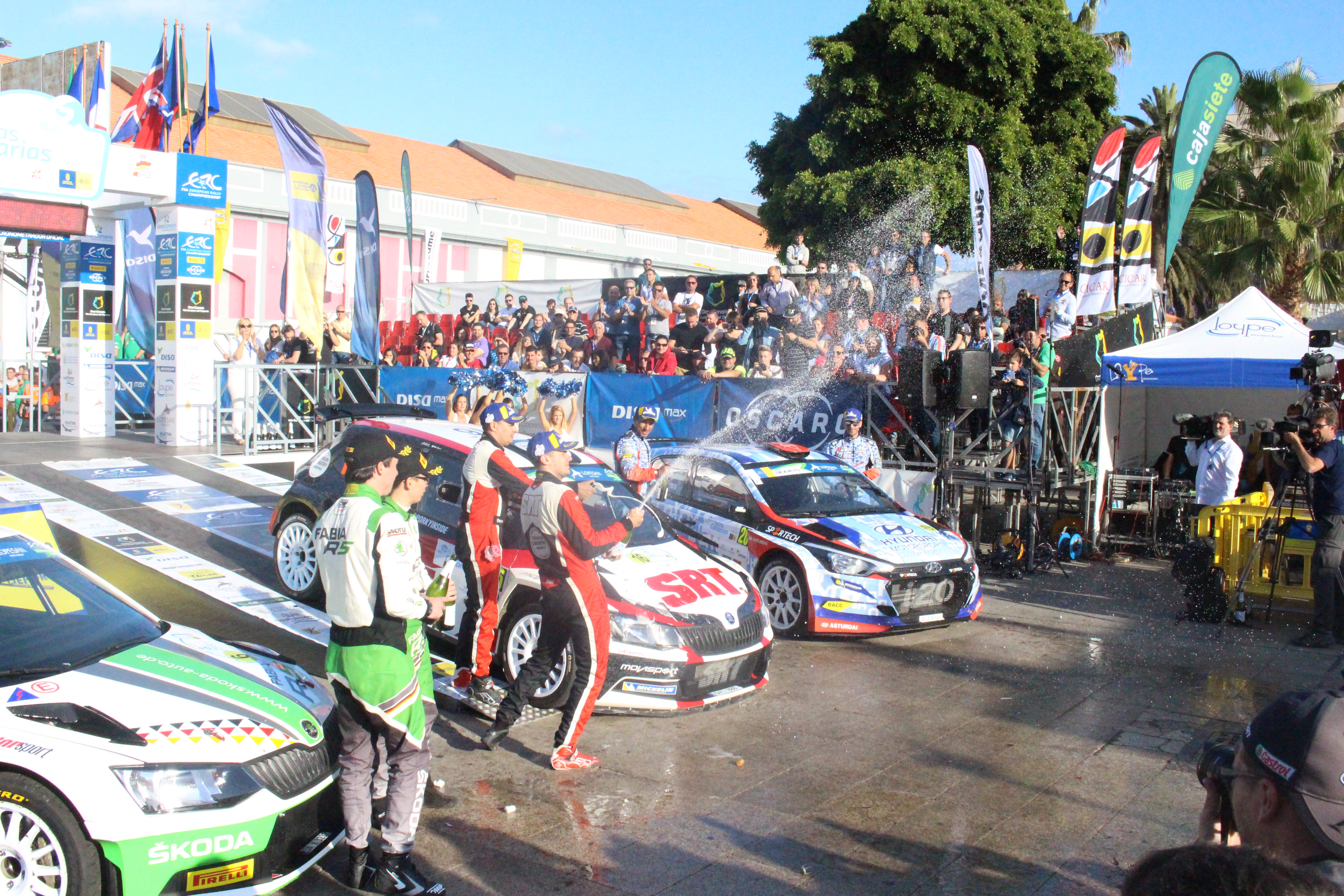 By this point my conversion into a rally fan had been completed. Fully immersed in the festivities, despite the fact that I have never consider watching a Rallying event beforehand.

Now, the anticipation for the next rally event is truly strong. EKO Acropolis Rally in Greece, get me there!

Danny is the newest member of the CarFinance 247 blog team. Having recently graduated, he's got a keen interest in travel, sports and supercars.