Forza Chris! Escaping a 100mph impact, our man finishes second in class at the Rome Rally and sets his sights on the championship.

“International rallying is a little like being a travel writer. I get to tour some beautiful parts of Europe, including Italy, Greece, Cyprus, Poland and even far-flung places like the Azores. But it means my feet rarely touch the ground. Take the Rome Rally as an example. I was away for five weeks in the build-up to the competition, and managed to sneak in just three days at home during that time.

One summer break I love, however, is the Goodwood Festival of Speed. I’ve been on a number of occasions, and this year I was driving my Skoda Fabia R5 rally car around the Rally Stage, scaring the likes of Miss Emma Walsh . It was a nice diversion that momentarily took my mind off this year’s championship.

Rally Rome: the heat is on

The temperature at this year’s Rally Rome was 35C. I was back from an enforced leave of absence, following an illness, so wasn’t exactly at my peak. 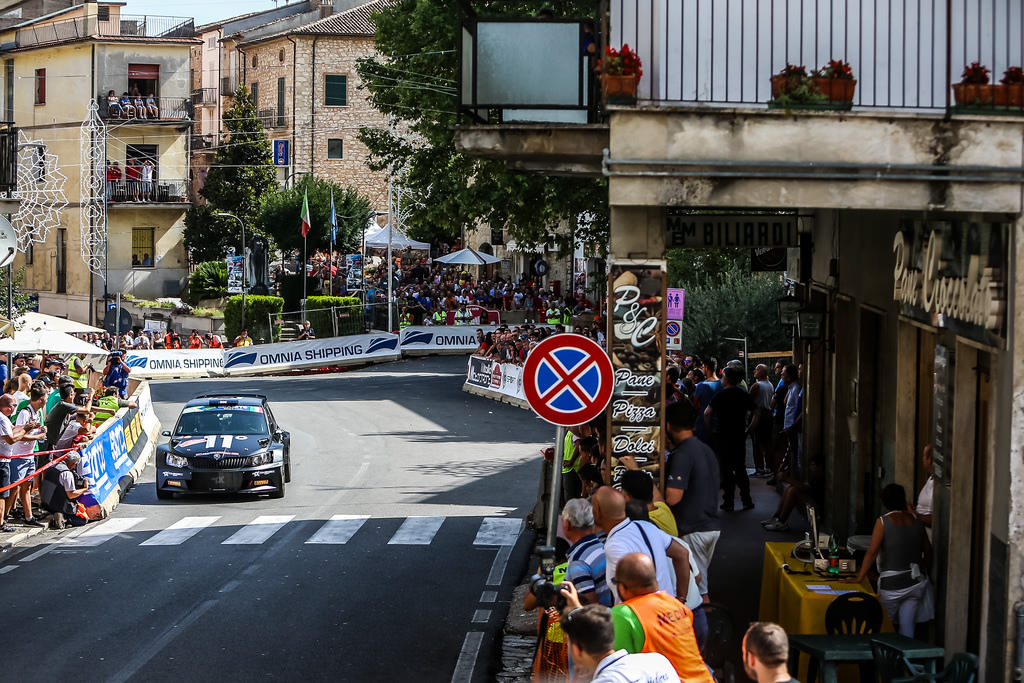 We have a CamelBak drinking system in the car, and spare bottles of water to refill it between stages. But the water would be hot after less than an hour in the car. It was the toughest physical test I’ve ever endured.

The rally stages run for a total of 206km (128 miles) but we have to drive between those for around 1000km (620 miles). And before all that there’s around another 2000km of reconnaissance that Ross and I carry out together.

We soon learned that it’s a lazy stereotype to describe Italians as disorganised. They put on a superb rally, even giving all the cars and drivers a police escort through the centre of Rome – passing the Colosseum. Talk about memory of a lifetime! 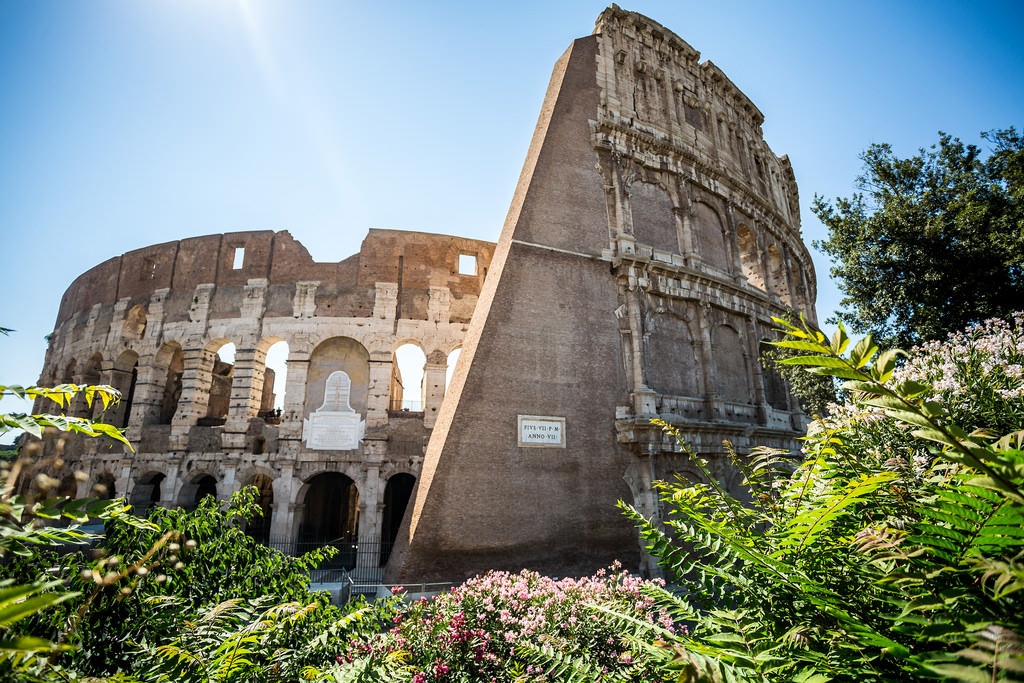 Rocks in the road at 100mph

It felt great to be in the car and getting to grips with my first Tarmac-based rally in the four-wheel drive Skoda. On the first day, Ross (Whittock, my co-driver) and I were seriously flying – fastest overall, in fact, on the split time on stage five. 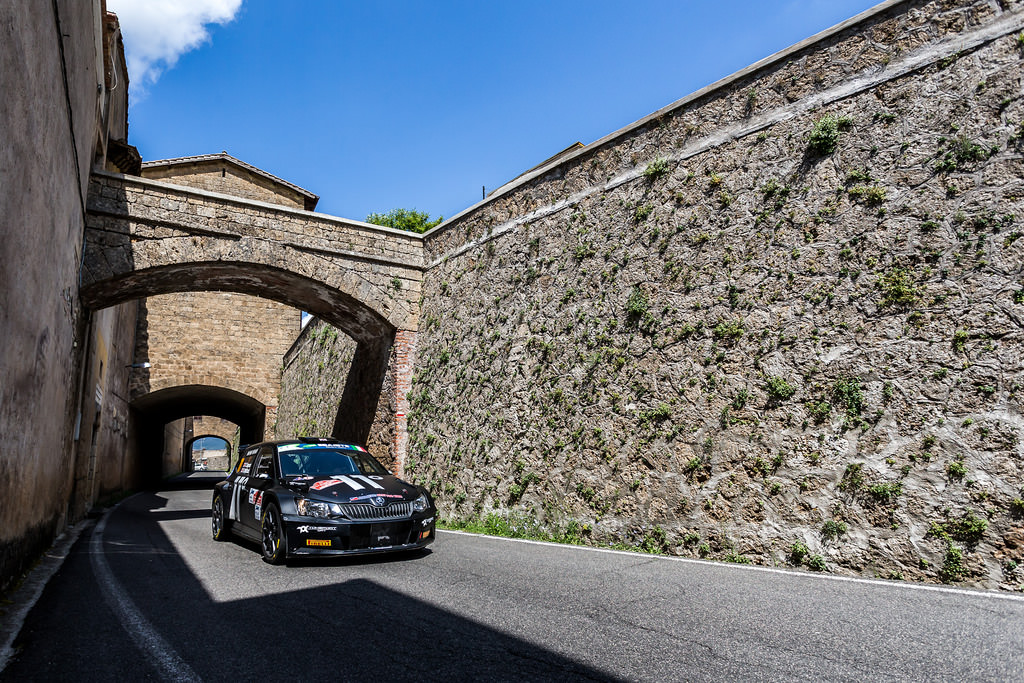 At 100mph, we crested a rise, on a narrow road through a farm, with a crash barrier on one side and an unforgiving wall on the other. When the car settled, all I could see were rocks in the road, left by the driver before me who’d clipped the wall.

There’s no time to do anything. I just hoped for the best, but hit the biggest of the lot. We picked up a puncture and bent the steering arm. Changing the wheel cost us 1m 4sec, and the car was pulling to one side of the road. But luckily the steering arm held together through to the end of the stage and our times were still within the top five runners.

Foot to the floor on day two 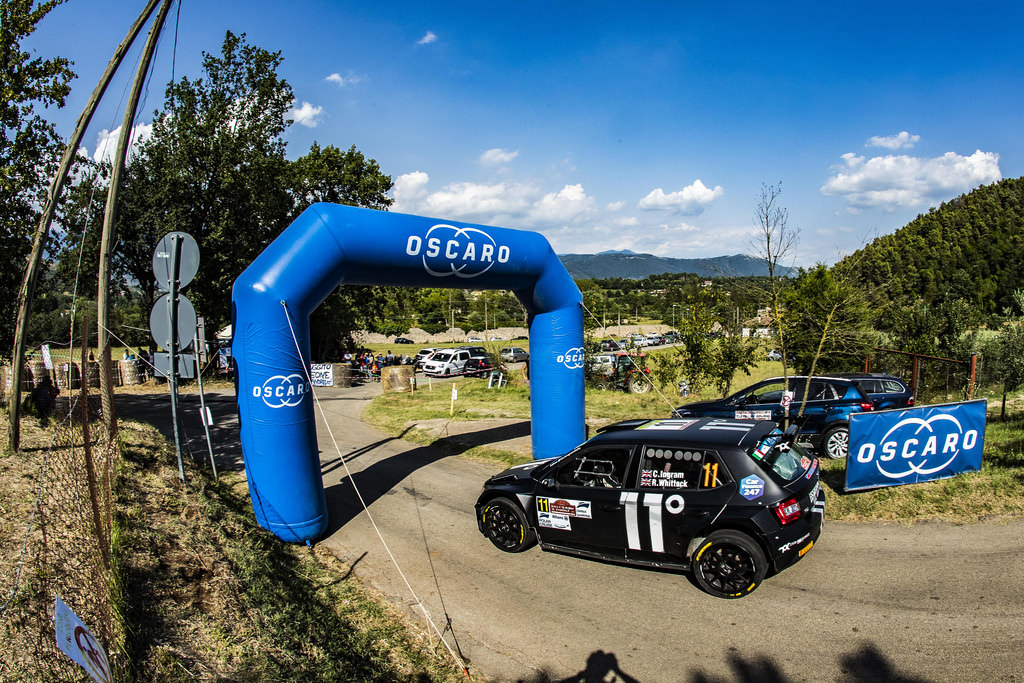 The puncture dropped us to fourth place, in our class. But by the end of the rally, we’d climbed to second in class and sixth overall, from 10th.

We set a fastest overall stage time, and it shows how Ross, I and everyone at our rally team TokSport  are pushing harder than ever.

That partnership with Ross is a big part of my performance and is built around the trust and experience that comes from winning together. For example, check out the video, below.

It’s a tight hairpin bend that actually ends with the road entering a narrow tunnel. Ross’ notes were spot-on, so I stayed out wide, got on the power early and had a textbook powerslide into the entrance of the tunnel. That went down a storm on social media. Meanwhile, all the other drivers came in too fast, turned in too early and had to stay off the power to recover their car’s composure, losing time in the process.

It was gutting to hit the rock in the road. I’d say it cost us a victory. However, we’re still in strong contention for the championship. 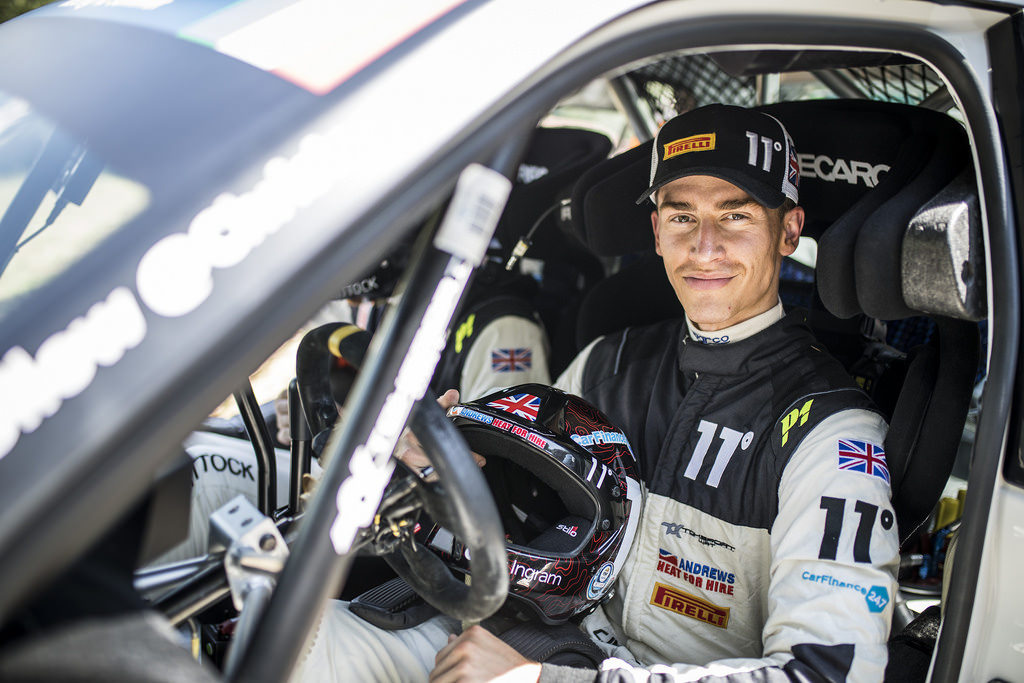 Watch this space and keep your support coming – it means a lot.

Read more from Chris: 10 things you need to know about Chris Ingram