What is a Diesel Particulate Filter? And Why is it so Expensive to Repair?

Diesel particulate filters are designed to be a diesel car driver’s best friend, capturing the harmful particles that would otherwise pour smokily out of an exhaust. The result minimises a car’s impact on the air we breathe.

However, these filters have a habit of either going wrong or reaching the end of their serviceable life. Either way, drivers are left wondering what on earth a diesel particulate filter is while they fume at expensive repair bills.

The cunning piece of equipment was fitted to diesel cars sold across Europe from 2009 onwards. And for good reason: it was to enable diesels to meet increasingly strict vehicle exhaust emissions requirements, known as Euro 5, designed to cut air pollution.

Unlike other filters fitted to cars which are changed periodically to keep oil, fuel and air clean, the DPF, as it’s known, is painfully expensive by comparison. Whether you’re buying a new or second-hand diesel car, here’s what you should know about DPFs. 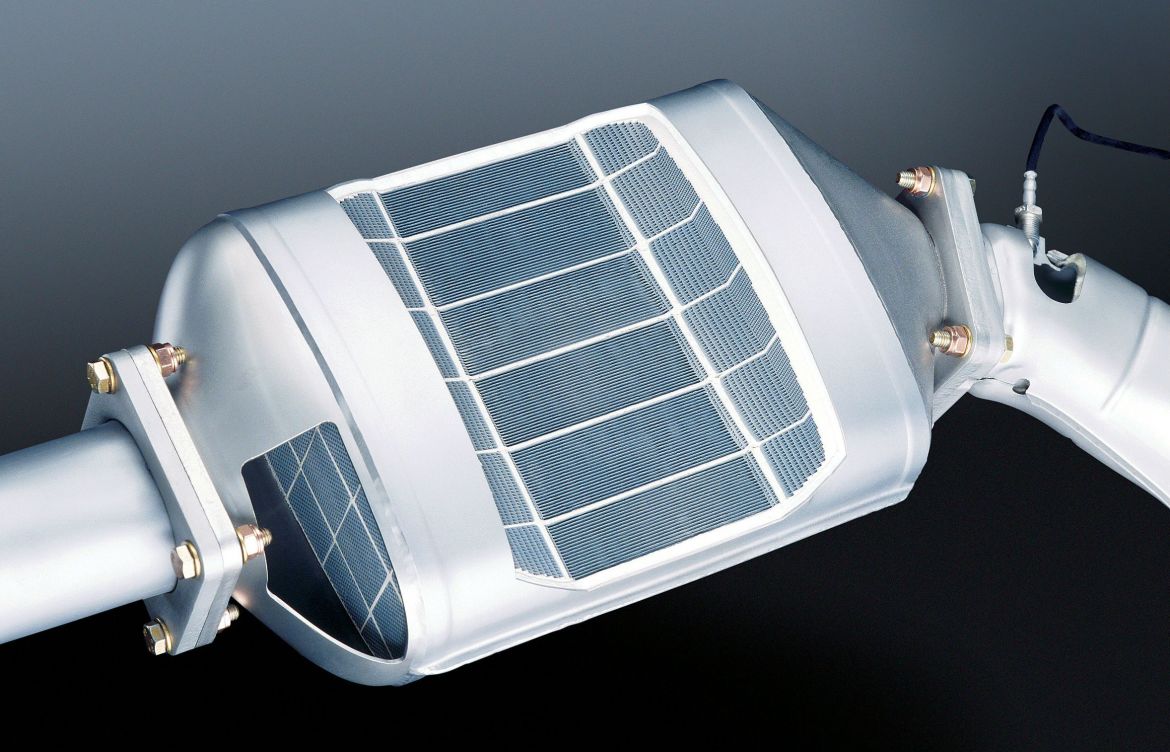 What does a diesel particulate filter do?

The DPF is integrated with a diesel car’s exhaust system. Its job is to capture harmful soot particulates that are released when an engine burns diesel fuel.

Those harmful pollutants are a particular problem when an engine is started from cold. For the first 15 minutes or so, the engine and exhaust won’t be sufficiently hot to burn off the soot. So it’s the job of the DPF to trap it.

Once the engine and exhaust are hot, the DPF will super-heat the soot and burn it off. What’s left is a tiny quantity of very fine ash.

How long are DPFs expected to last for?

Unfortunately, there’s no straightforward answer to this. Car makers say that the operating life of a DPF will vary according to where the car is mostly used, the owner’s driving style and, of course, if a fault should occur.

As a rule of thumb, DPFs are predicted to do their job for up to 100,000 miles. However, some high mileage drivers have found they’ve proved troublesome after less than half that distance; others have gone for much further without the DPF giving up the ghost.

What should I do if my car’s DPF warning light is on?

First, don’t panic. It’s likely that this is simply the way the DPF works on your car. Next, consult the vehicle handbook, which will give instructions on what the warning light means and what to do next. The likelihood is that the car is telling the driver to take it on a longer run at main road speeds, with the engine revs kept above 2000rpm. Then the DPF can begin the process of burning off the soot particles and thus keep the filter clean.

If, however, the DPF light is illuminated at the same time as the engine management warning light, or emission control light, then there are likely to be more serious problems with the system, such as a blockage that can’t be cleared.

Why does a DPF get blocked?

Generally, DPFs become blocked when a diesel car is regularly used in stop-start traffic or on short journeys. In that case, the DPF does not have the time to reach the required operating conditions to super-heat the sooty particulates and clean itself.

If you ignore any warning lights for the DPF, the engine may lose power and stop altogether. If it does, and you need to have the diesel particulate filter replaced, then the repair bill is likely to be more than £1000. 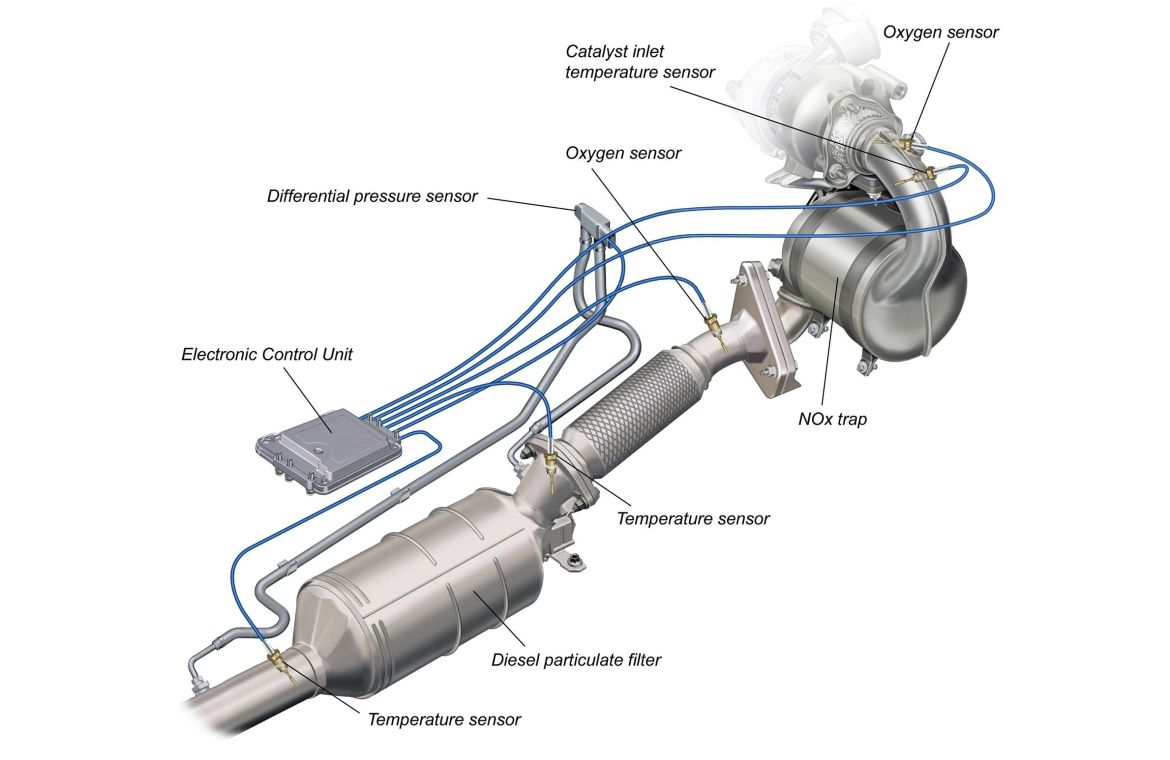 Should I buy a diesel car with a DPF?

Yes, you should, assuming you’ll mostly drive on long journeys at main road speeds. If the car is to be used in town, or for regular short trips such as the school run or work commute, then a petrol-engined car is better suited to your needs.

Where can I have a diesel particulate filter cleaned?

There are fuel additive products available at motor parts stores for as little as £10 that claim to clean a DPF. However, there’s no guarantee they’ll work.

A franchised dealer or reputable, the local independent garage may be able to clean the filter. If they can’t, a replacement unit typically costs more than £1000. That’s why it’s important drivers ensure they choose the right car for their needs in the first place, and pay attention to all warning lights.

Can I remove a DPF?

Don’t even think about it. If you remove a Diesel Particulate Filter, your car will fail its MOT and won’t be roadworthy, making it illegal to use on the road.