Between January and March, the RAC says it attended 6500 breakdown jobs that were likely to be caused by Britain’s crumbling roads. These included broken suspension springs, damaged shock absorbers, cracked wheels and blown tyres.

The bad news for drivers is that of those cars being rescued, the cost to repair the damage is an average of £110. So what’s going on and what can drivers do about it?

What’s causing the increase in potholes?

The rise in damage to cars inflicted by poor road surfaces has taken the RAC by surprise.

Its experts say that with parts of the UK experiencing their driest period since records began, there should have been fewer potholes plaguing UK roads. Typically, the holes are created by water and freezing weather conditions damaging roads’ foundations. Weight of traffic then causes the surface to break up.

The last time so many breakdowns were caused by potholes was the first quarter of 2015. Then, weather conditions were considerably worse than 2017. 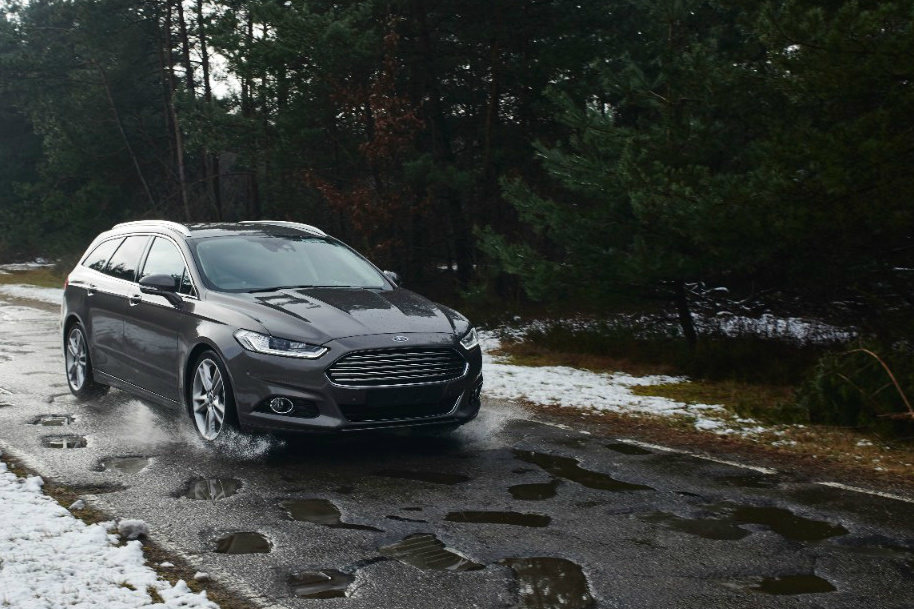 Is this a worrying trend?

The RAC cautions that the condition of UK roads is balanced on a knife-edge. It claims it would only take one season of cold and wet weather to offset any past improvements in the road infrastructure.

David Bizley, chief engineer at the RAC, said: “Our figures sadly show a surprising and unwelcome first quarter rise in the number of breakdowns where the poor quality of the road surface was a major factor.

“We had expected a figure no worse than that recorded in the first quarter of 2016 (4026) and it is very concerning that the roads, strangely, appear to have deteriorated in a mild, comparatively dry winter.

“As a nation we still have a long way to go to ensure the whole road network – not just our major roads which are enjoying one of the largest investment programmes in a generation – is really fit for purpose.”

How to drive over a pothole and avoid damage

Britain’s roads may be showing signs of crumbling faster than a Flake chocolate bar. But there are some basic techniques drivers can employ to avoid damage to their car, says Steve Howat, general manager technical services for Continental Tyres.

“The first thing is to ensure that tyres are in good condition, with more tread depth than the legally required 1.6mm. Then check the air pressure is set at the recommended level; you can find this in the vehicle handbook.

“When driving, maintain a good distance from the car ahead, to give yourself the best view of the road surface. If you see a pothole, don’t swerve, as this could cause an accident. Slow with consideration to other road users and aim to have the wheel and tyre of the car strike directly in the middle of the hole. This will spread the impact across the tyre and wheel and give the greatest chance of minimising damage.”

The true cost of pothole damage

Unfortunately, it’s taxpayers who bear the brunt of pothole damage. Not only might their car be damaged and require costly repairs at a garage, but compensation paid out by councils to settle claims reached £13.5m in 2015. And councils spent £15m on staff and associated costs in the same year to deal with those claims. Meanwhile, councils spent £118m filling two million potholes in the same year.