What is premium or ‘super’ fuel?

There are two things that distinguish standard from premium fuel. The first is its octane rating, or for diesels the cetane rating. These indicate how much energy it takes to ignite the fuel. It should never be mistaken as being a barometer for how much energy the fuel gives a car. The other difference is that premium fuels claim to be mixed with extra additives to reduce friction and clean the inside of engines.

No. All fuel sold in the UK must meet a European standard for quality — EN228 for petrol and EN590 for diesel. Beyond that there’s no stipulated difference.

How much more expensive is premium fuel?

According to the AA’s latest report on average fuel prices, in July 2017 premium fuel costs drivers an extra 10p per litre for ‘super’ unleaded.

In a typical family car, like a Volkswagen Golf, filling with premium unleaded fuel rather than normal stuff would add £5 to the cost of every tankful. Drive 10,000 miles a year, and that means you’d pay an extra £82 a year, based on the average 53.3mpg fuel economy of the Golf 1.4 TSI.

The extra outlay is much the same for those using premium diesel. Petrolprices.com says the posh stuff costs 13.6p more per litre on average. Take a Ford Focus 1.5 TDCI, which can do 74.3mpg. Using upmarket fuel means paying an extra £83 a year. 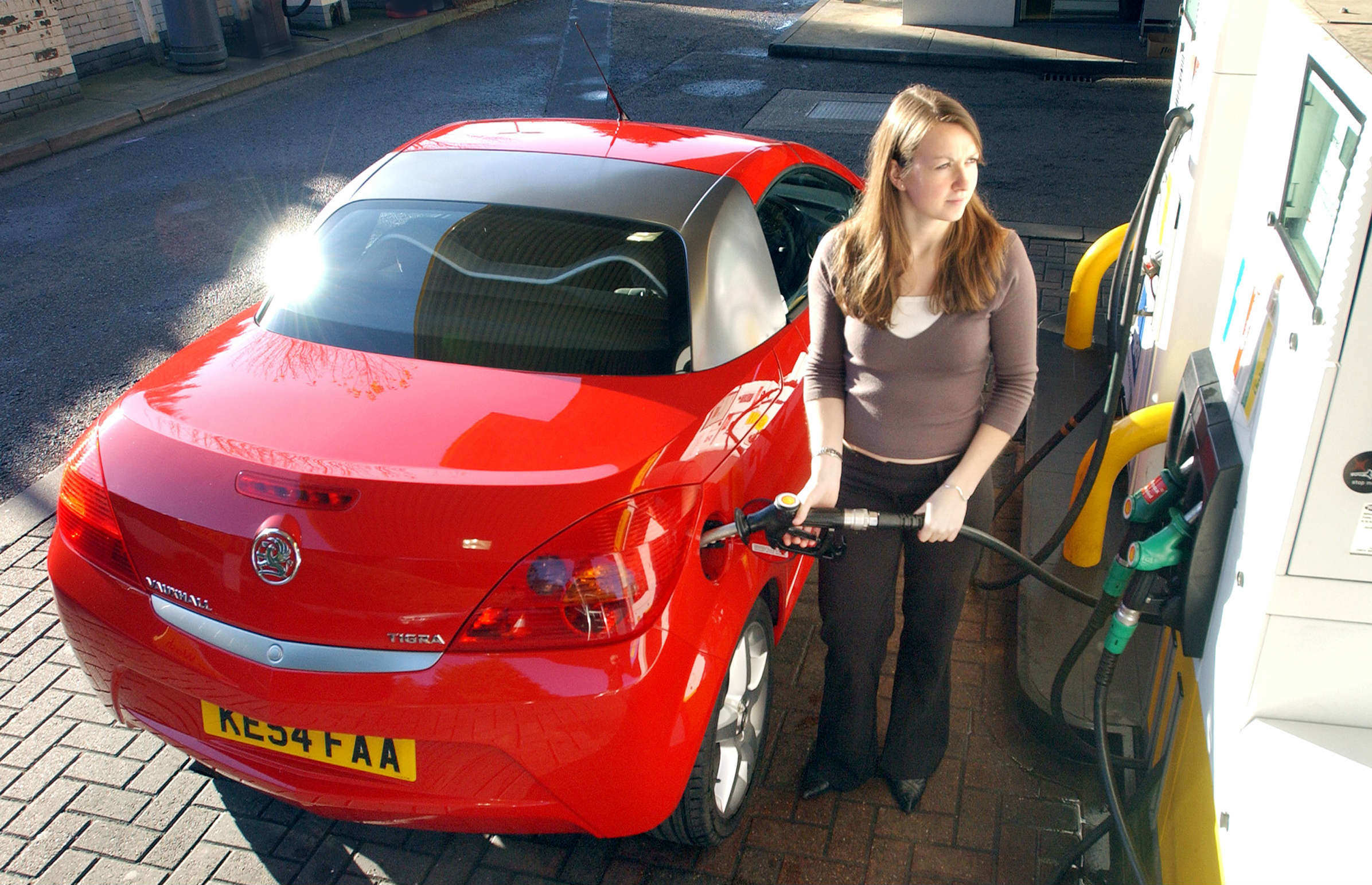 Will I get better fuel economy?

The fuel makers say you will. However, independent tests carried out by What Car? found little if any improvement across a range of brands. That was in 2011 and few independent measurements have been performed since.

How do I know if my car needs premium fuel?

A few cars must be run on premium unleaded fuel, because that’s what the engines have been optimised to work with.

To check whether your car requires it, look inside its fuel filler door. A label should say which fuel the car has been designed to use. If it’s missing or faded, check the vehicle handbook.

What if my car says it only needs low octane fuel?

You’ll do more than just save money. The engine will run at its most efficient. And reputable brand fuels will contain sufficient detergents and additives to keep the precious components of an engine clean, fit and strong over their lifetime.

What if I’ve bought an old car and want to look after the engine?

A chief scientist for one of the UK’s most respected fuel companies once told me that an old engine, which may have accumulated deposits over tens of thousands of miles, would be cleaned through completely by the time two tanks of premium fuel had been used. After that, he said, reverting to a good quality regular brand of fuel would be sufficient to keep it in good condition.

It really is horses for courses. The type of fuel you should go for depends on your car. For the majority of drivers, the regular fuels offered by reputable brands should be more than sufficient. However, if yours is a performance car or you want to give the engine a treat every now and again, go for the posh stuff.