Happily, no matter how much fuel a car guzzles, there are techniques that all drivers can adopt to get more miles to a gallon. And that means less money at the pumps.

Some tips are obvious, others less so. For example, did you know a roof rack could increase the yearly fuel bill of a family hatchback by £150? Put them all into practice and it’s sometimes possible to make a car travel twice as far on a tank of fuel. Here’s how. 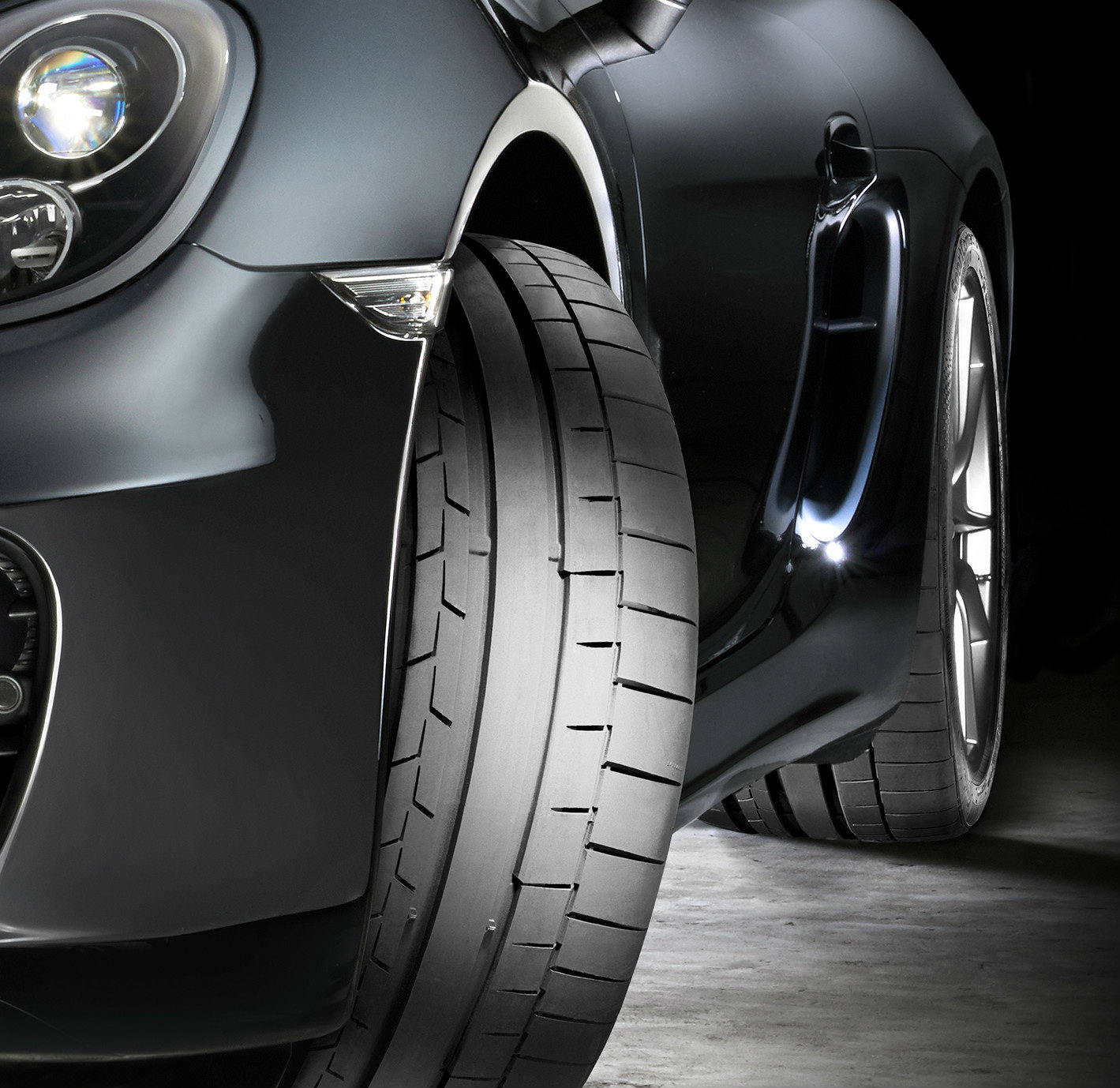 A car’s tyres are a key component when it comes to saving fuel. Flat tyres create a drag on the road like a ship trying to sail with its anchor lowered. Check the air pressure of the tyres each time you fill the car with fuel. The vehicle handbook will explain how to do this, and give the recommended air pressure.

Remember that a car full of people and luggage will need its tyres to be inflated to a higher pressure than a car with just one or two people aboard. And some modern cars now give a recommended ‘eco’ setting for tyres.

When the time comes to replace tyres, ask the tyre fitter for a brand that achieves a maximum rating for fuel economy. All tyres are now ranked from A to G with A giving the greatest rolling efficiency. 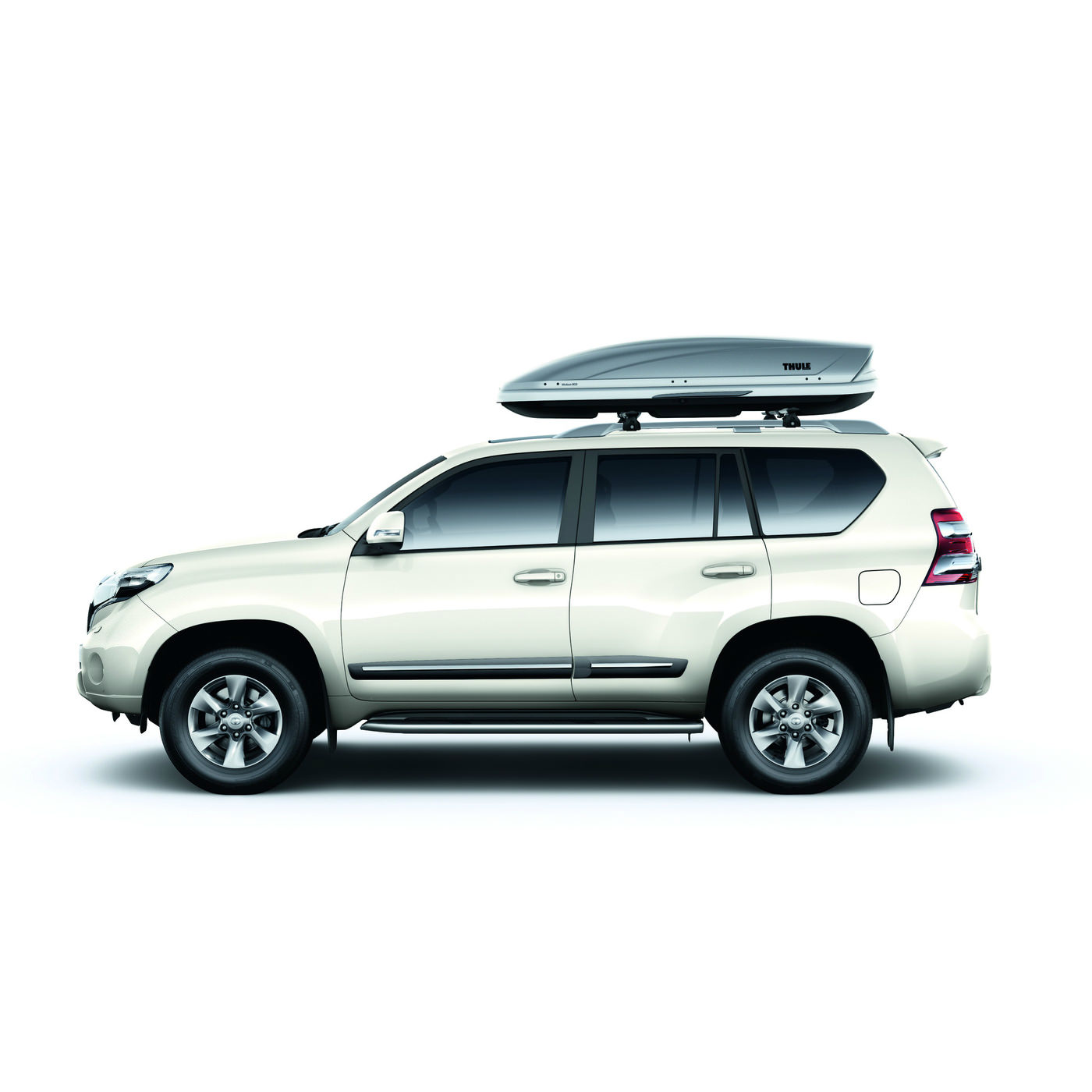 Anyone who wants to cut their fuel bills should de-clutter their car. Roof racks, luggage boxes and bike racks can increase fuel consumption by as much as 25 per cent, studies have shown. The average distance travelled by UK drivers is 7900 miles a year. That means a popular family hatchback like the Volkswagen Golf 1.6 TDI SE should have an annual diesel bill of £604. However, that could increase to £755 ‑ just because its driver couldn’t be bothered to unfasten the roof rack.

And boots filled with heavy boxes of rubbish that drivers keep meaning to take to the local recycling centre are nearly as bad.

3. Shut the windows and switch off the air-conditioning 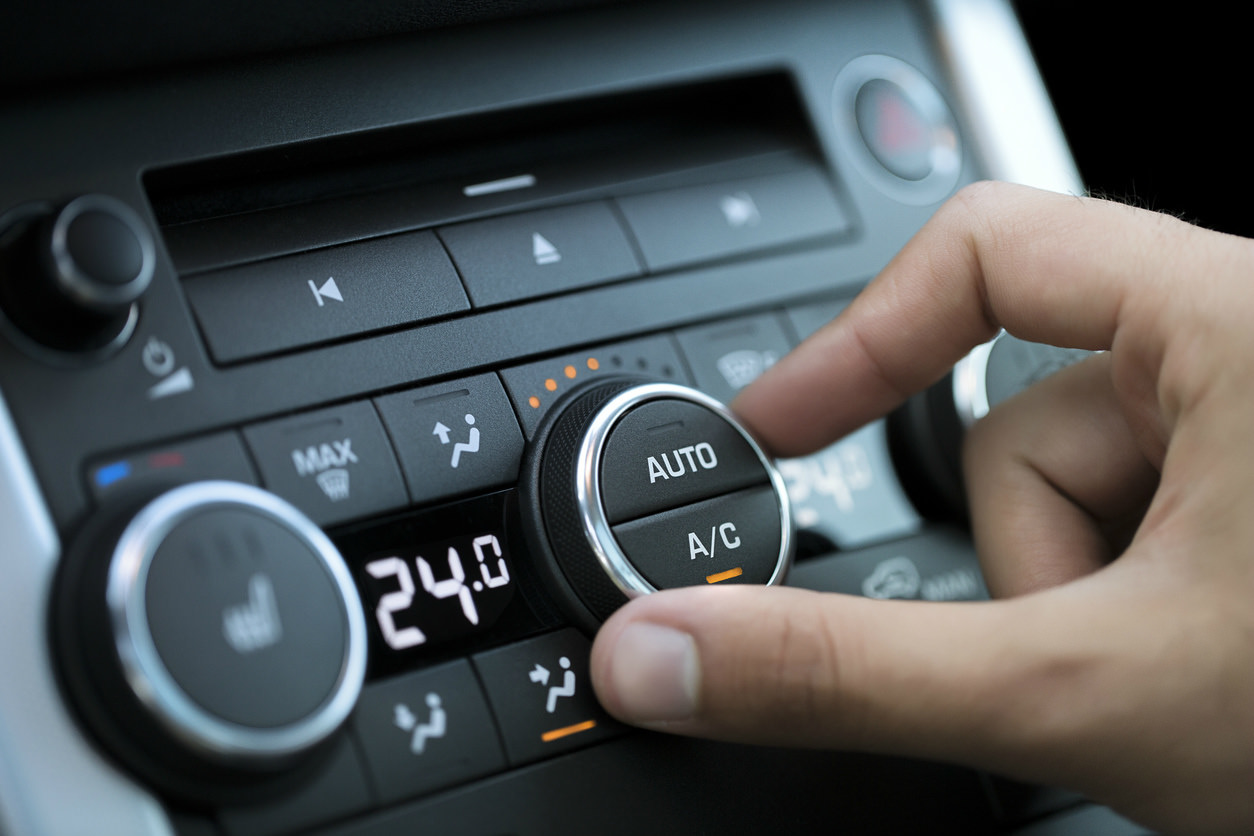 How hardy are you? Experts agree that driving with the windows closed and air-conditioning off is the most fuel-efficient way of getting from A to B. Unfortunately it’s also pretty uncomfortable, even on a mild day.

Perhaps it’s best to compromise and take the advice of a Guinness World Record holder. Fergal McGrath managed to average 100mpg when driving across 24 EU countries. His car, a completely standard Honda Civic Tourer 1.6 i-DTEC, was only meant to be capable of 74.3mpg. McGrath says in warm weather the best approach was to drive with the windows ajar and air-conditioning off.

4. Imagine there’s an egg between your foot and the accelerator 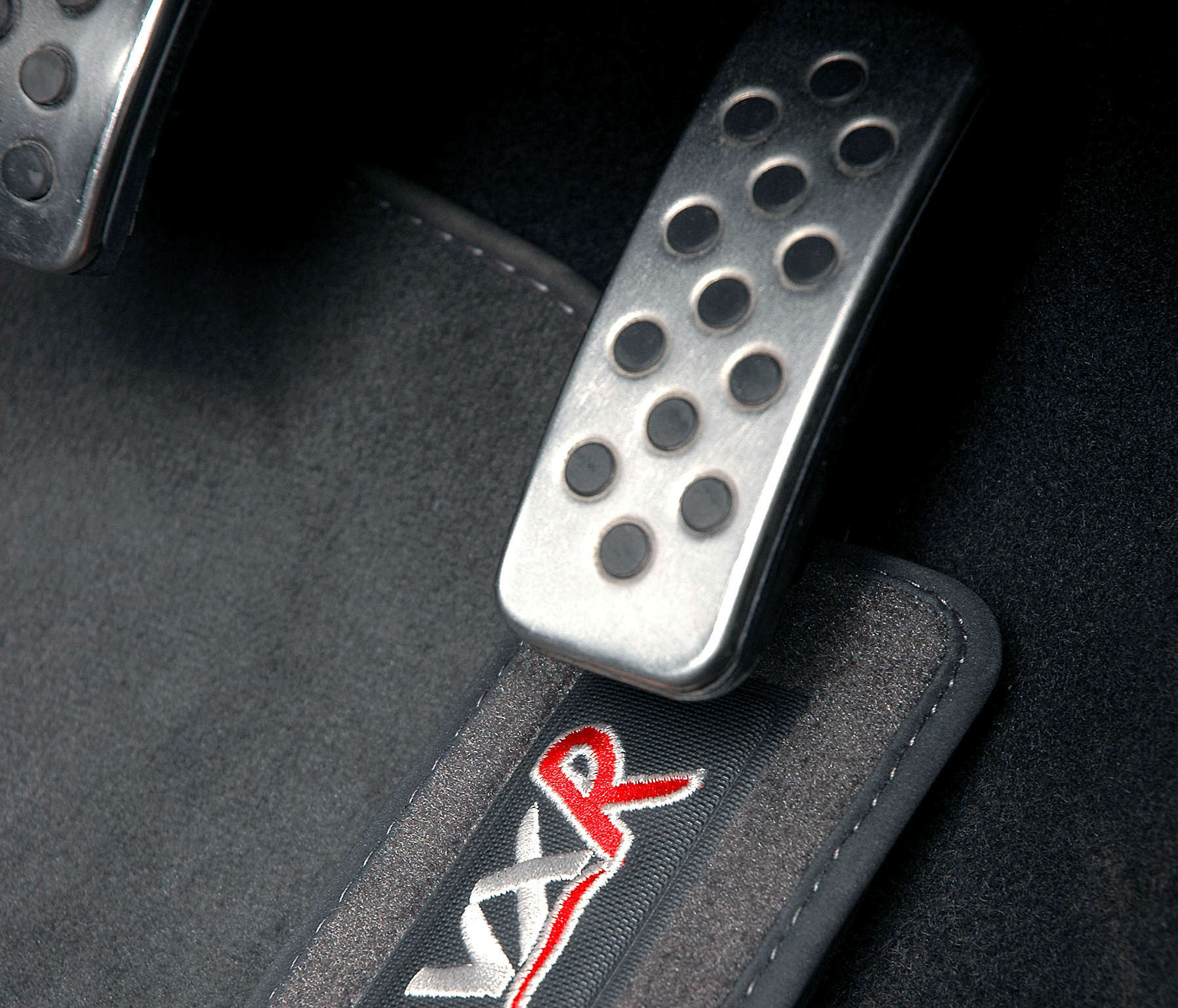 If you didn’t know that hard acceleration or jerky driving meant an engine would use more fuel, you do now. Which means there’s no excuse not to drive like a saint. And to do that, it helps to imagine that there’s an egg between your foot and the accelerator; pushing too firmly on the throttle pedal will shatter the egg. Tread gently, keep an eye on the car’s trip computer, and watch the fuel economy rise.

5. Look further ahead and stick to the speed limit 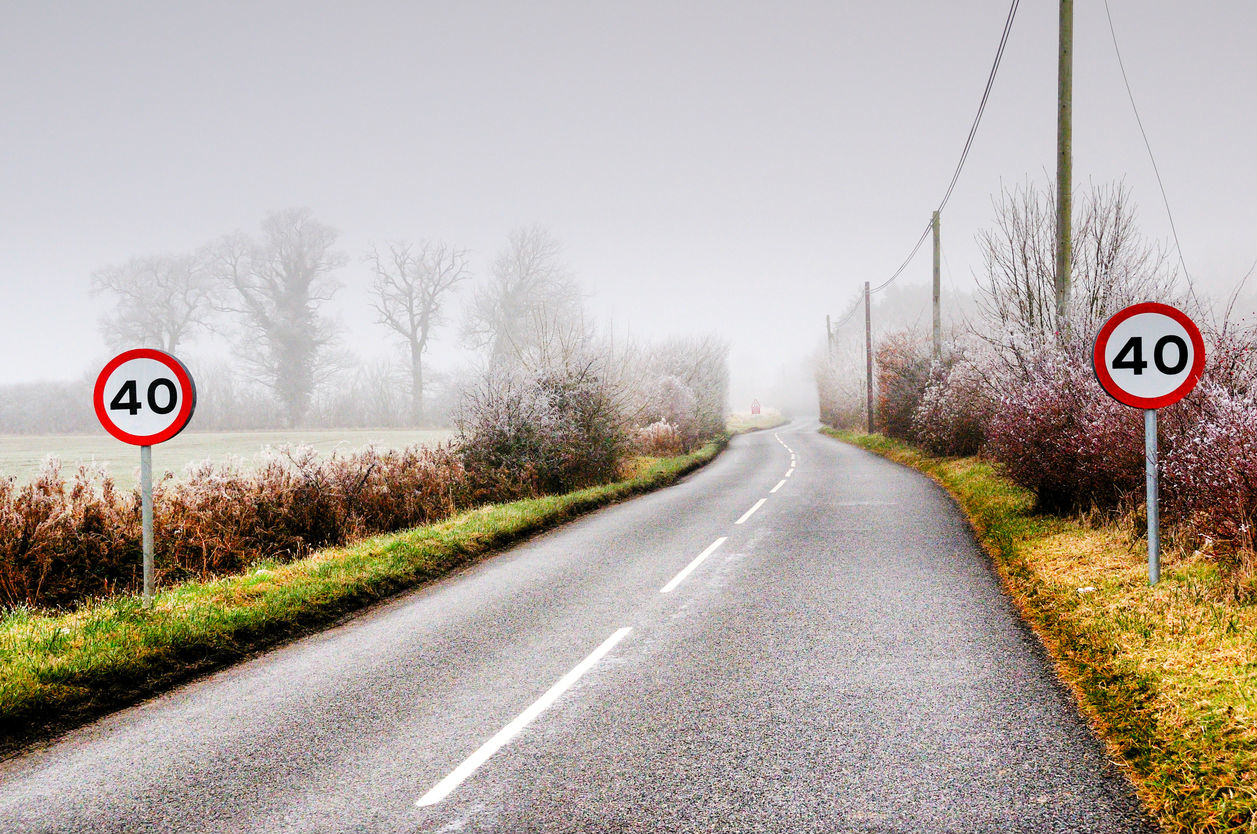 By reading the road and looking further ahead, drivers can anticipate the ebb and flow of traffic. This should enable you to maintain the momentum which is far more fuel efficient than constantly stopping and starting.

And finally, drivers should stick to the speed limit: these are in place for the safety of all road users. Tackle the M25 at 80mph and you may arrive a handful of minutes earlier. The downside is you’ll feel stressed, will have used more fuel, and could have been caught on a speed camera.