According to the AA, 20% of those prosecuted for drink-driving are stopped by police between six o’clock in the morning and midday. It shows the dangers of driving the morning after the night before and suggests millions of motorists may unwittingly climbing behind the wheel of their car while over the alcohol limit, risking their safety and the safety of other road users.

AlcoSense, which manufactures breathalysers, asked 2,000 drivers whether they would drive at 7am after a Christmas party the previous evening, where they’d probably been over the drink-drive limit. A quarter of motorists said they would, with women (26%) more likely to than men (23%). That figure rose to an alarming 45% amongst younger drivers (aged 18-24). 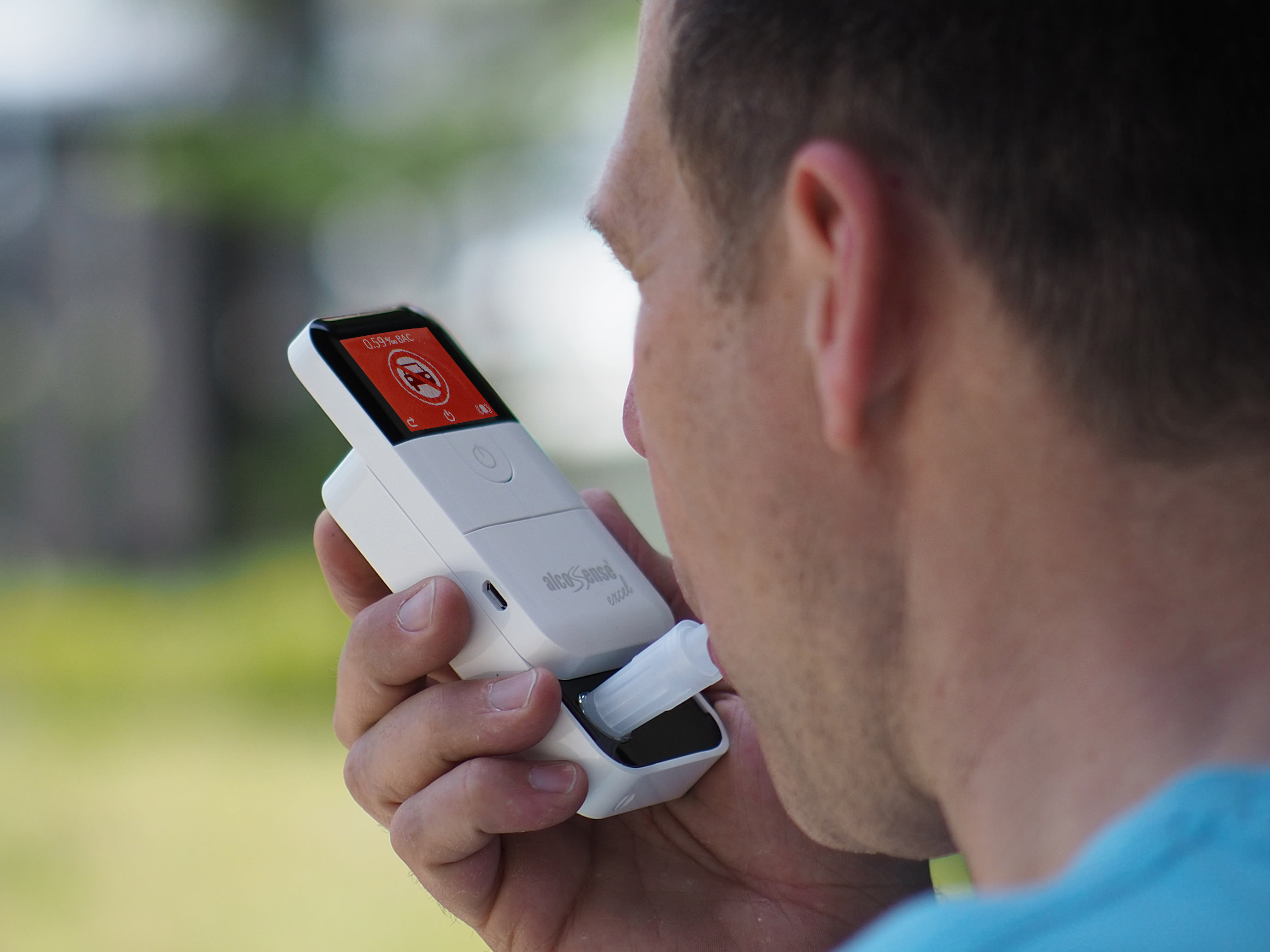 Other than ensuring you won’t be driving the morning after a night of socialising, the safest thing to do is invest in a portable breathalyser of your own.

It’s important that drivers buying such a device do their research carefully. In independent tests, using highly specialised measuring equipment, cheaper breathalysers have been found to give inaccurate readings.

Those who’d prefer to plan to not drive at all need to appreciate the time it takes for alcohol to leave their bloodstream. Here’s what every driver should know.

How long does it take for alcohol to leave your bloodstream?

According to medical professionals, the body’s liver is able to remove approximately one unit of alcohol per hour from the bloodstream.

Dr Paul Wallace, Chief Medical Adviser to Drinkaware, cautions that this is a rule of thumb. How much might be in a driver’s bloodstream the morning after drinking depends on the amount of alcohol consumed, over what period of time and the ability of an individual’s body to process the alcohol.

That ability varies according to size and gender, whether any food has been eaten, the condition of the liver, and an individual’s metabolism.

“Imagine you’re drinking until three or four in the morning and you wake up at 8am,” says Dr Wallace. “If you’ve had six or seven units, you could still have several units of alcohol in your body when you start your day. This is because your body can only process around one unit an hour.”

If you didn’t know, when experts and the drinks manufacturers refer to a unit, it is 10ml or 8g of pure alcohol.

However alcoholic drinks have different strengths. For example, wine is typically three times as strong as a lager. So six whole pints of beer is 14 units, whereas six small 175ml glasses of wine would contain the same volume of alcohol.

How can you calculate your alcohol consumption?

To better understand your alcohol consumption, use the simple unit calculator at Drinkaware.

This allows you to select how many of common types of alcoholic drink you have consumed – assuming your fuzzy head can remember – and see what the unit total would be.

So, for example, if you consumed 12 units of alcohol and stopped drinking at 11pm, roughly speaking your body would not have processed all of the alcohol until 11am the following morning.

Is it possible to ‘sleep it off’?

Sleeping has no effect on the body’s ability to process alcohol. So regardless of the situation, drivers should always calculate how many units of alcohol they drank and allow at least one hour per unit before they even consider driving.

The Institute of Advanced Motorists warns that many drivers who have had a Christmas tipple think they are ‘fine to drive’ after a night’s sleep.

For example, if someone went for dinner with friends, consumed two glasses of Prosecco followed by four glasses of wine, they would have consumed roughly 14.5 units. After going to bed at midnight, rising at 6.30am and setting off with the children for the school run at 8am, it is likely a driver would still have around six units of alcohol in their bloodstream.

Don’t kid yourself that a glass of water mixed with a vitamin-type tablet, or a strong coffee or even a large can of energy drink will make any difference to how quickly your body processes alcohol.

That’s because alcohol is only broken down by enzymes in the liver, and no matter what you turn to to help yourself feel better the morning after, the alcohol can’t be diluted.

To ensure you are fit to drive, invest in a portable breathalyser. Reputable units will remove all doubt about your condition. For example, independent testing carried out by Auto Express, the most accurate were from AlcoSense and AlcoDigital. Prices range from £60 to £150 for digital units that have no limit to the number of times they can be used.

Alternatively, there are now accurate, single-use breathalysers available for around £3 each.  These are a more economical solution that could keep drivers safe during the festive season - and beyond.