Tyre pressure warning systems: all you need to know

If you’ve bought a new car over the past two years or own a car that’s a 64-reg or younger, you’ll have a Tyre Pressure Monitoring System (TPMS). The first many drivers will know of this is when an orange icon resembling the bottom half of a flat tyre flashes up on the dashboard. But what does it mean? And more importantly, considering tyres are our only contact with the road, can we trust them? Read on to find out.

What is Tyre Pressure Monitoring?

Essentially TPMS does exactly what the name suggests: it automatically keeps an eye on how much air is in a car’s tyres. Since late 2014 they have been fitted as standard equipment to all new cars sold in the UK and Europe. The systems were devised initially because drivers on self-supporting or run-flat tyres often did not realise when they had a puncture.

Why is TPMS important?

Last year in the UK, 22 road crash fatalities were caused by defective tyres. Many of those would have been because cars were driving on dangerously under-inflated tyres without the drivers realising. TPMS was designed to prevent such accidents.

That’s the big question. Independent tests were conducted by Transport & Environment, a group that campaigns for sustainability in transport. They tested systems on the Volkswagen Golf, one of Europe’s best-selling cars, and the Fiat 500L. The Golf’s system failed to alert its driver in 14 out of 16 situations; the Fiat completely failed to warn its driver of an under-pressure tyre.

There are two types of TPMS: direct and indirect. Direct systems feature a tiny sensor in each wheel. These can detect small losses in pressure and relay the information back to the car’s central computer. The tests above that revealed the failings were carried out on indirect systems. These rely on the car’s ABS sensor. This compares wheel speeds and detects when one wheel is travelling slightly more slowly than the others. 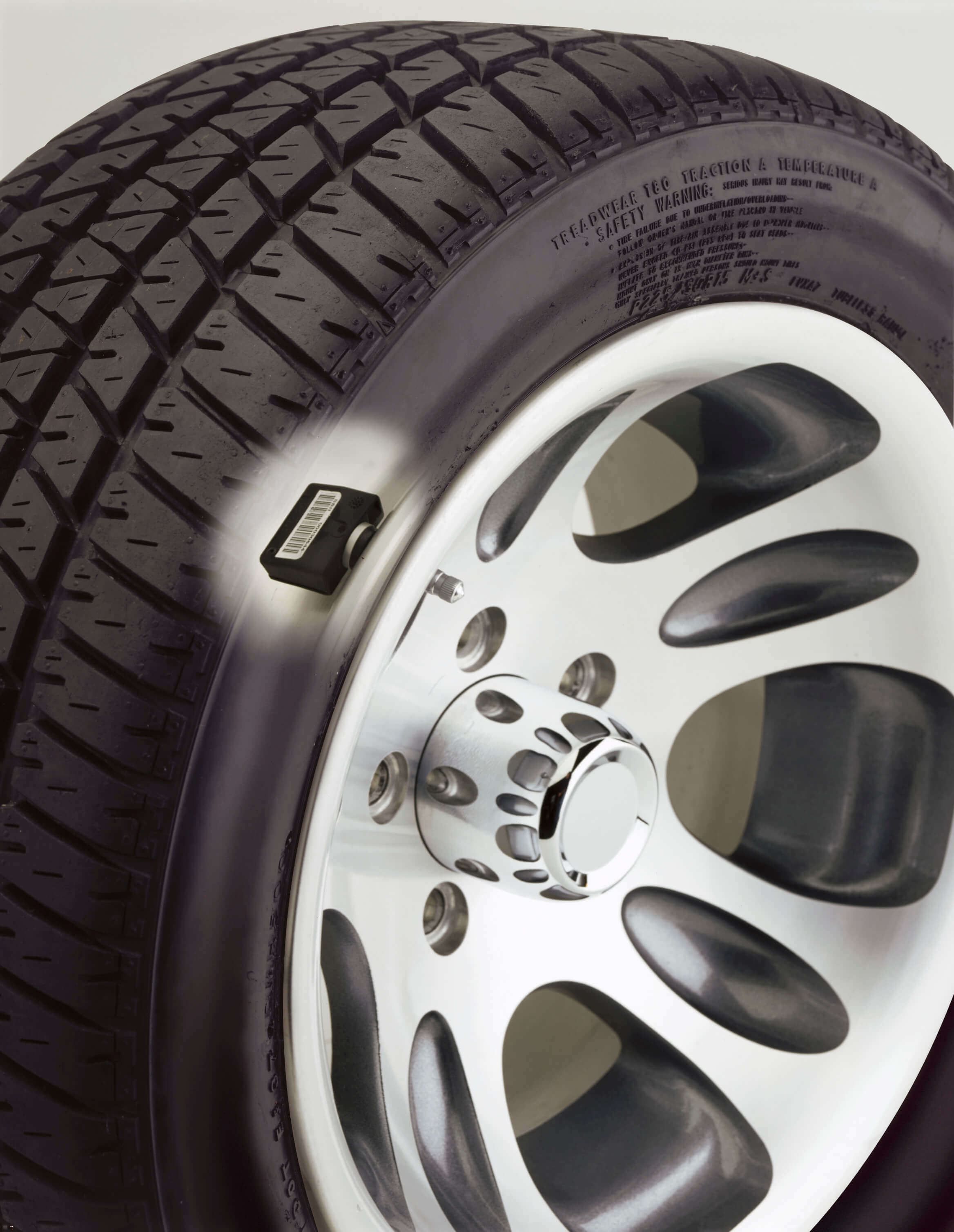 What do the experts say?

Steve Howat from tyre company Continental says indirect systems typically only give a warning when a tyre has lost 15 to 20 per cent of its air pressure. “That might not sound much, but by the time the driver realises there’s a problem with their tyre, the car could have travelled quite a distance and the under-inflated tyre could have suffered structural damage,” says Howat.

If direct is better why is the indirect system used?

Cost. The direct systems cost around £9 per wheel because it uses a miniature sensor powered by a tiny battery. The indirect systems use technology that is already on the car.

How can you tell which system your car has?

The easiest way is to consult the user manual. This should give details of the system and how it works.

Is there anything to worry about?

If you check your tyres’ air pressure regularly – ideally weekly or at least fortnightly ‑ as the experts say you should then you shouldn’t have much to worry about. You’ll probably notice if a tyre is losing air. Find details of what pressure your tyres should be either in the user manual, inside the fuel filler flap, or inside the driver’s door pillar.

Take a look at our article to understand how car safety has been transformed over the last 20 years.